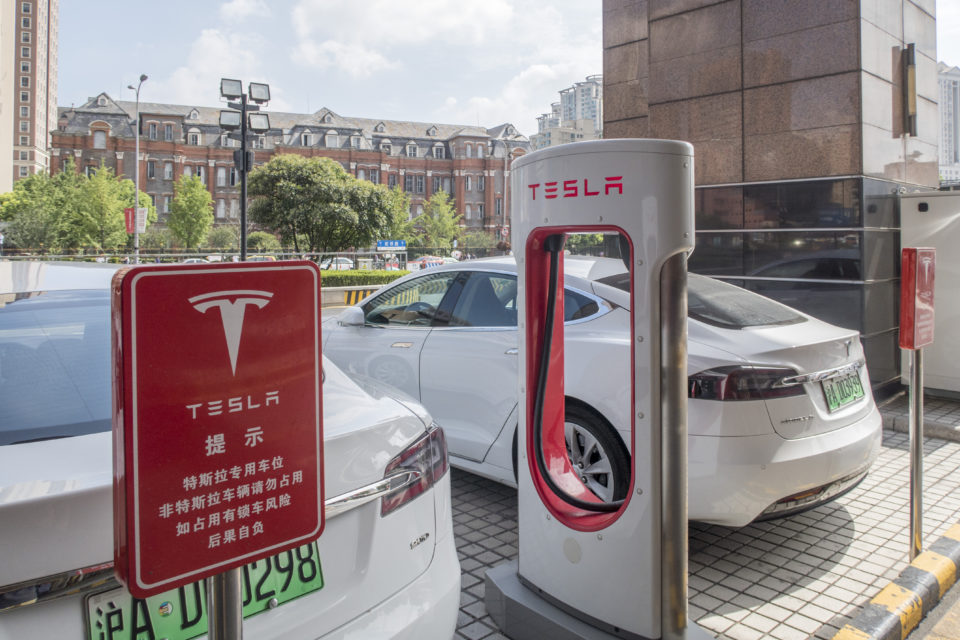 Tesla’s CEO, Elon Musk, has signed in Shanghai (China) a preliminary deal to build a mega-factory to produce 500.000 cars a year for the local market, starting within two years. This was confirmed by both parties in a common press release on Tuesday.

The new plant is to be built in the industrial zone of Lingang, south-east of Shanghai, and construction will start when all necessary permits are available. Production should start within two years from now. This will not affect the American production of Tesla in Fremont (CA), which is to be further expanded, a Tesla spokesman commented.

Two years ago Musk declared that the Fremont factory would produce 500.000 cars per year by now, but serious problems with the mass production of the Model 3 resulted in a total of only 88.000 cars built in the first six months of 2018.

The ‘China deal’ comes in a period of growing tensions between Washington and Beijing, but this is believed to be rather coincidental. Musk was working on the deal for several months already. In May the Californian car maker created ‘Tesla (Shanghai) Limited’ with Tesla being the sole owner.

This way Tesla is the first car maker to jump on the newly by the Chinese government created opportunity to fully own a Chinese subsidiary without the need of involving a local Chinese partner for 50%. Chinese government lifted that obligation this year for the production of electric or hybrid cars, to be expanded for all cars by 2022.

Beginning of June the process was accelerated by presidents Trump’s import taxes on aluminium and steel. China reacted with a 40% tax on cars imported from the US, which forced Tesla to announce that it would have to raise its prices in China. Even by 20% for a Model S, according to CNN Money.

The new factory that is to produce batteries too, is rather a long-term solution, as production will only start two years from now. “For Tesla to be able to offer affordable cars it’s important to base production at least on a continental level”, Musk underlined. On the long term Tesla wants to set up 12 mega-factories for car and battery production around the world, including one in Europe.

For now, Elon Musk has to find the money to realize his plans, while Tesla is struggling to become profitable for the first time since its founding. According to the financial web site 24/7 Wall Street the company was still sitting on a pile of 2,7 billion dollar of cash at the end of the first quarter, but that is regarded ‘insufficient’ by the analysts for the China factory to start with. 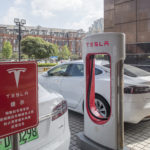