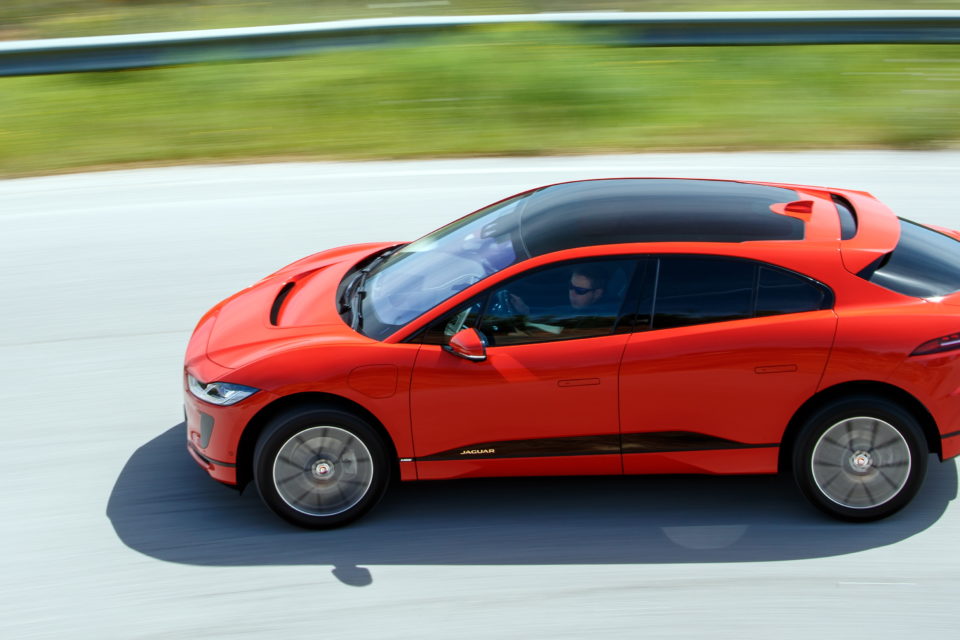 In the first half of 2018 sales of electric cars have more than doubled in the Netherlands when you take the total turnover of the car market into account.

The total turnover of the car market in the Netherlands grew with 17% to 8,3 billion euro for the first half of this year, but with a total of 524 million euro the electric car turnover more than doubled and represents now 6% of the total market.

According to banker ING, this fairly spectacular increase is due to a growing offer of interesting electric cars. On the other hand, the turnover increase was bigger than the increase in absolute number of car sales because there were many expensive electric cars bought the last 6 months, especially Teslas.

ING is also pointing to the so-called ‘Tesla tax’, referring to the unpopular additional car tax (called ‘bijtelling’), which will be increased substantially from January 2019 onward for electric cars costing more than 50.000 euro.

That’s why the Model S and Model X from Tesla, both costing a lot more than this 50.000 euro limit, are still such strong sellers at the moment, both in the top ten of the models with the highest turnover for the last six months.

Shifting of the market

Finally strong Tesla competitors are coming in now. For the electric Jaguar I-Pace, arriving in September, already more than 2.000 pre-orders have been signed in the Netherlands, compared to some 150 in Belgium. They will escape the tax reform on the condition that they will be delivered and registered before the 1st of January 2019.

Analysts expect that the Dutch market of electric cars will slow down first in the beginning of 2019 because of this ‘Tesla tax’ and then will revive as an increasing number of cheaper electric cars are streaming into the market from the second half of next year. 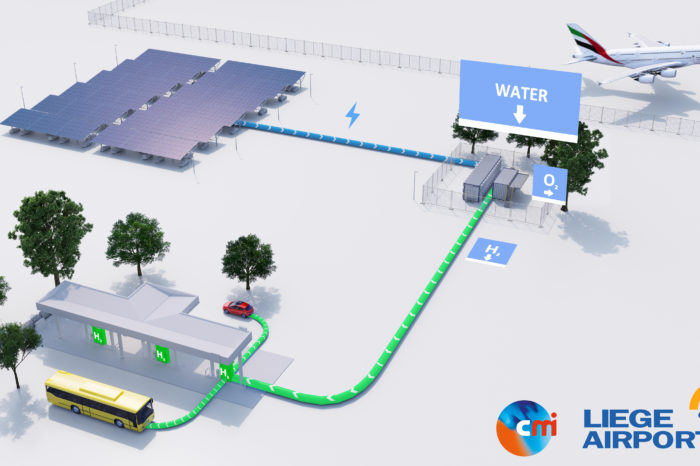 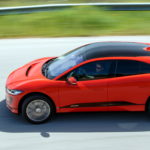