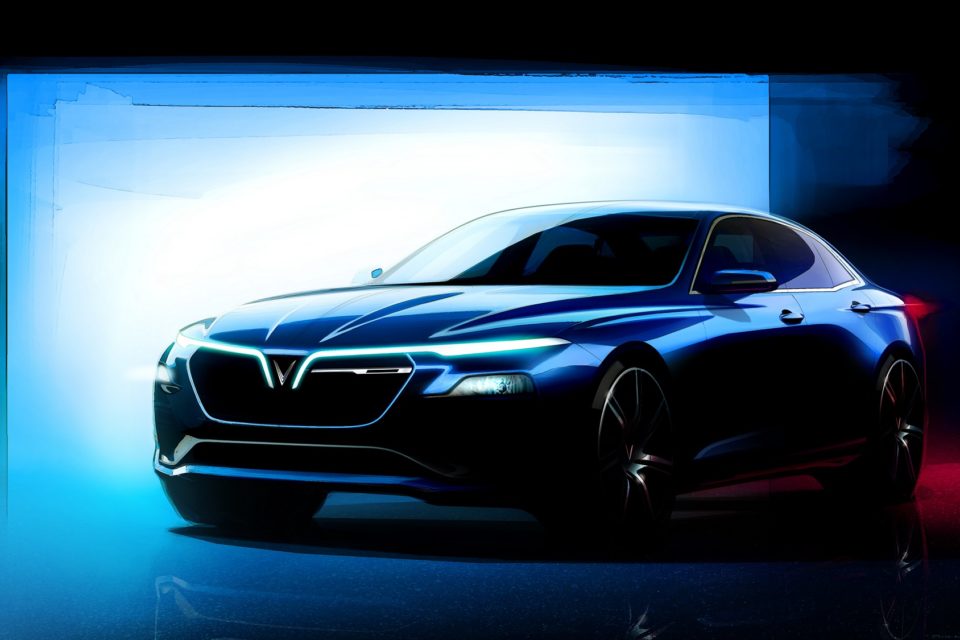 At the Mondial, the Paris Motor Show in October, a new Vietnamese car manufacturer, VinFast, will reveal two cars, a sedan and a SUV.

VinFast is a subsidiary of VinGroup, one of the biggest Vietnamese company groups with activities in building, education, agriculture and health. Last year it had a turnover of 3,8 billion dollar and it celebrates its 25th birthday this year.

“We have the resources, scalability and commitment to become a significant player in the world’s automotive industry”, says Jim De Luca, CEO of VinFast Trading and Production LLC. “We are extremely proud to be the first Vietnamese car manufacturer to be present at the Paris Motor Show. We can’t wait to show our two new models there, others will follow.”

The two cars that will be shown in Paris are chosen by the Vietnamese out of a bunch of propositions. They were both designed by Pininfarina and the technology underneath is largely inspired by the collaboration with German technology firms and manufacturers.

To produce the cars Vinfast is building a state-of-the-art production plant on a 335 ha facility near Hay Phong (north of Vietnam). It is one of the biggest Vietnamese industrial projects and the ground breaking ceremony took place in September of last year. 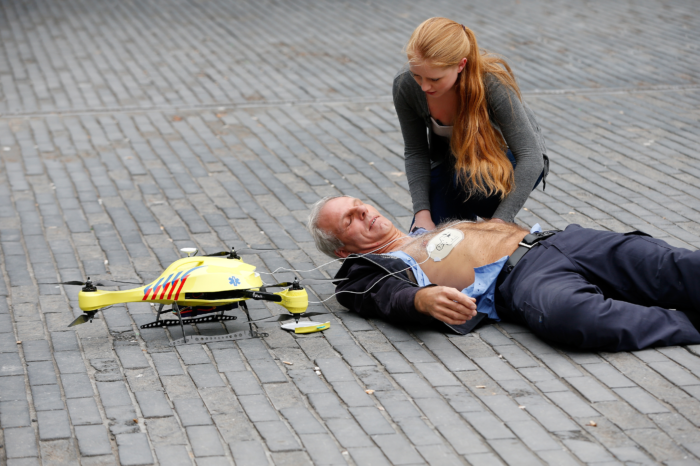 I have just watched the Motor Show. I do think that Vietnamese people are very proud about their work. The cars look so beautiful. 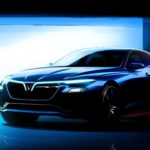