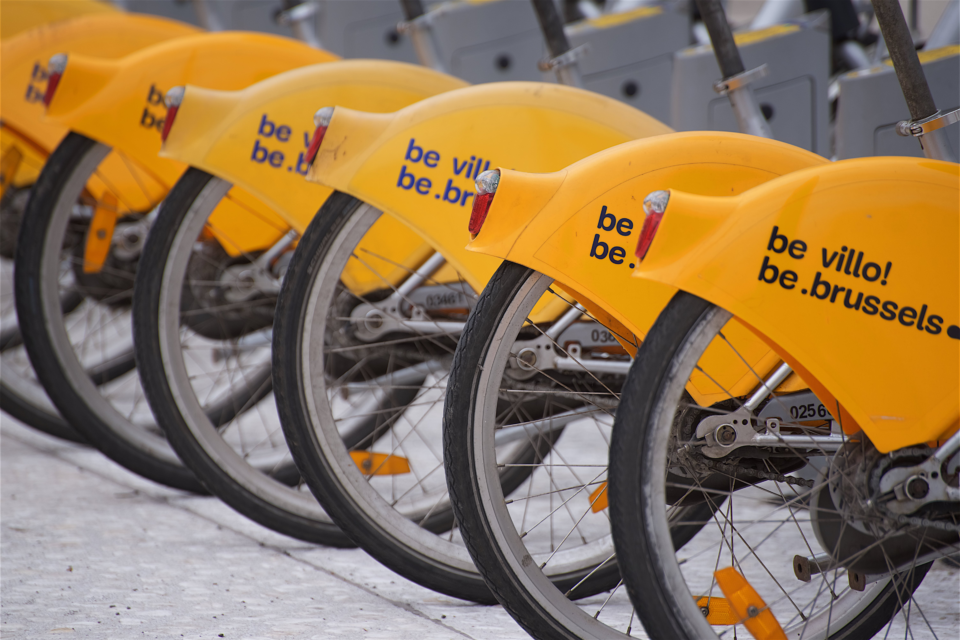 1.800 bicycles in JCDecaux’s fleet will be replaced by electric bicycles, which means that one in three Villo! bicycles will run on electricity in Brussels /Belpress

The Brussels government has approved the agreement that Minister of Mobility, Pascal Smet (sp.a), has signed with JCDecaux, the French multinational known for its bus-stop advertising and public bicycle rental systems. As a result, the electric Villo! bikes will be installed in Brussels by the summer of 2019.

1.800 bicycles in JCDecaux’s fleet will be replaced by electric bicycles, which means that one in three Villo! bicycles will run on electricity in Brussels. The objective is clear: for many people the Brussels slopes are an obstacle, so this initiative can boost bicycle use in the capital.

This new fleet will operate on a ‘bring your own battery’ system, or rechargeable portable batteries (via a USB connection) in one to two hours, for a range of 8 to 10 kilometres, the average distance travelled by 80% of users. The battery (500 g) and charger can be rented for 50 euro per year. All bicycles will still weigh 25 kilogram and have 7 gears. The Villo! bike stands will also be updated.

Users will simply need a Villo! subscription for 33 euro per year (the price remains unchanged). From there, all you have to do is place the battery on the bicycle so that it starts. Nothing more. JCDecaux will also increase its stations by 12 units, up to 360 in total. From 37.000 users today, the service intends to exceed 40.000 in the short term.

Both De Smet’s cabinet and JCDecaux seem satisfied with Villo! 2.0, after negotiations that lasted almost two years. The concession granted to JCDecaux is maintained as its is and will run until September 2026.

The only change is that the French group will be able to digitize a third of its advertising billboards, the source of financing for the new fleet to come.

A new application will also see the light of day, with a brand new bike reservation system, allowing the user to see in real time where the fleets are, then to reserve a bicycle (to avoid bad surprises), but also to take a subscription for friends during an outing, for example.

In Brussels, an electric bike sharing system already exists. It’s called Billy Bikes. It’s a private initiative that’s still in its first test phase in Ixelles, Etterbeek and part of the center. You can rent these bikes via an app, which is also the key to unlocking the black-and-blue bike. The difference with Villo! is that there are no fixed stations. 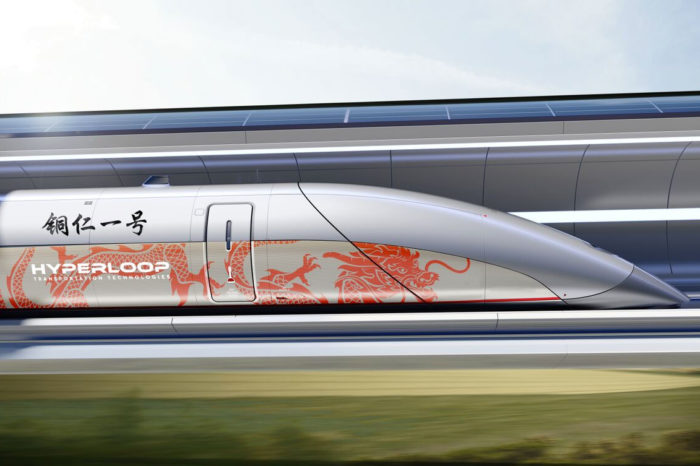 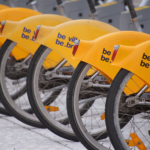