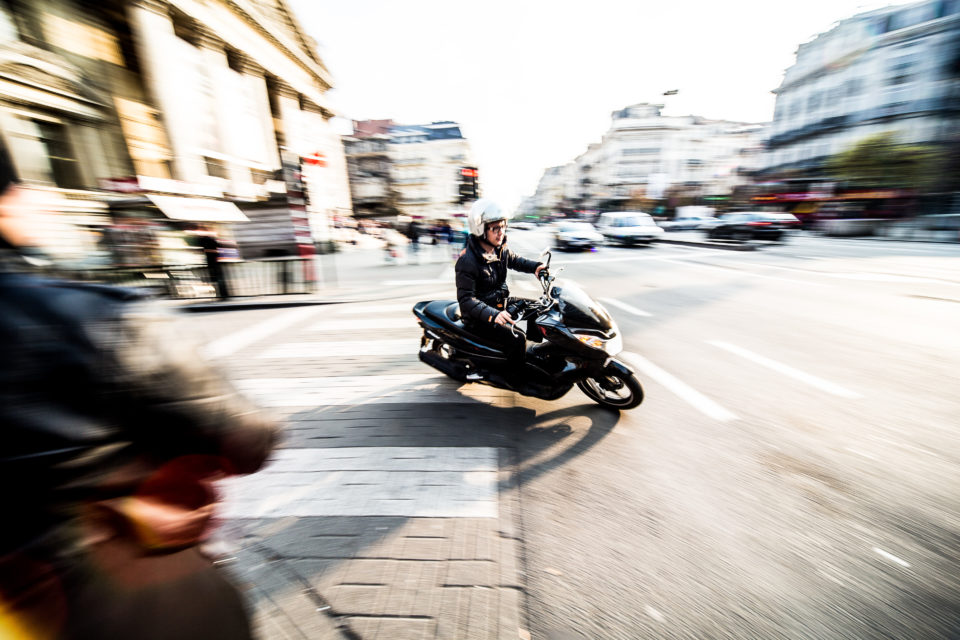 While promoting motorbikes and mopeds as a traffic reduction solution, political party, MR, also wants to create new rules on their noise production. The party pleads for installing measuring devices that could also identify loud vehicles.

Brussels deputy, Anne-Charlotte d’Ursel (MR), and her party are strongly encouraging the use of motorbikes and mopeds in and around the city of Brussels. According to a Transport&Mobility Leuven study, if 10% of drivers chose to commute from Leuven to Brussels on a motorbike, lost hours in traffic would be reduced by 40%.

In 2017, Anne-Charlotte d’Ursel filed a text asking the regional government to allow bikers to ride on the bus lane. She also asked for regular checks of the state of the road for better safety.

“Some motorbike-riders don’t seem to look for a better mobility but just for the maximum production of noise by modifying their bike. This type of noise goes over the general traffic noise and one vehicle can bother a thousand people”, explains Anne-Charlotte d’Ursel.

The deputy points out that while the police can control the noise limit, it doesn’t really help reducing the real world clatter. “The Federal noise controls don’t stop the Region from imposing its own specific regulations on mopeds and motorbikes. It’s the same story as with planes”, she continues.

The deputy filed a motion for resolution, asking the Brussels government to create new noise limit for motorbikes and mopeds driving through the Region. The text also asks for the creation of detection and identification systems that would allow fining loud vehicles.

This text filed in March 2017 has yet to be read by the Environment Commission of the Brussels Parliament but Anne-Charlotte d’Ursel hopes it will be debated in Septembre. 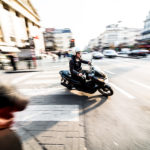