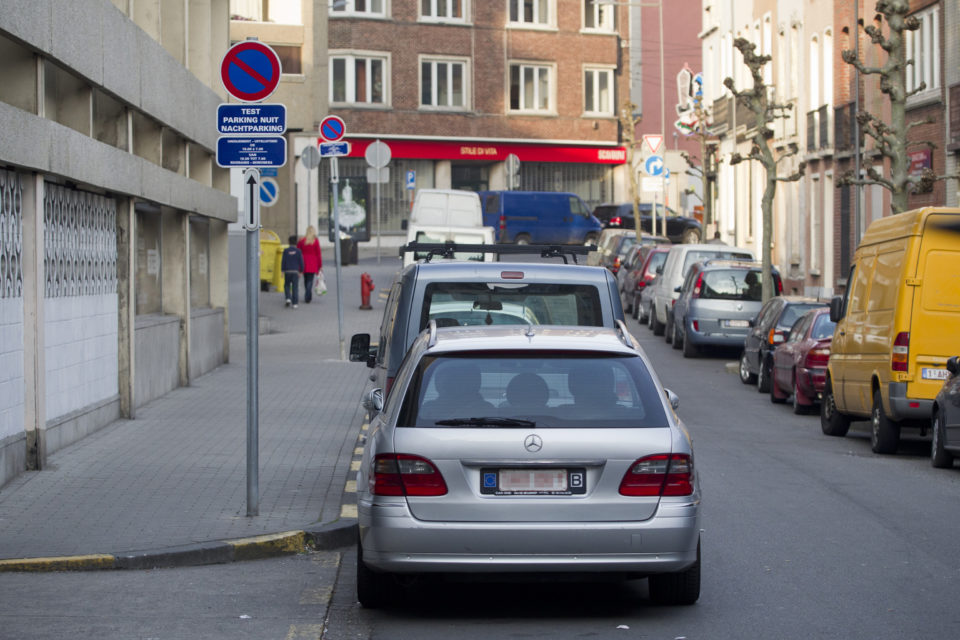 Brussels counts one parking spots for every five citizens. /Belga

With data from the Brussels Statistic Institute, parking.brussels states that the number of cars owned by Brussels citizens is in a constant reduction since 2000. On the other hand, the number of commuters is increasing.

Reducing number of cars per citizen

In terms of the number of cars, Brussels is situated behind the other two regions. Flanders counts 53 cars per 100 inhabitants, while Wallonia counts 49. Brussels only has 41 cars per 100 citizens. It is less than one car for two citizens.

What could explain the lack of parking spots and the constant traffic jam in Brussels? According to parking.brussels, commuters are partly to blame. In 2015, 38% of Flemish and Walloons were coming to Brussels to work. This represents around 130.000 more cars, every day.

While Brussels counts one street parking spots for every five citizens, the parking agency pleads for the promotion of alternatives, such as public transport development or the creation of park and ride facilities. “We note an adequacy between the number of parking spots and the number of cars registered in Brussels, but during the day traffic concentration is very high”, notes parking.brussels. 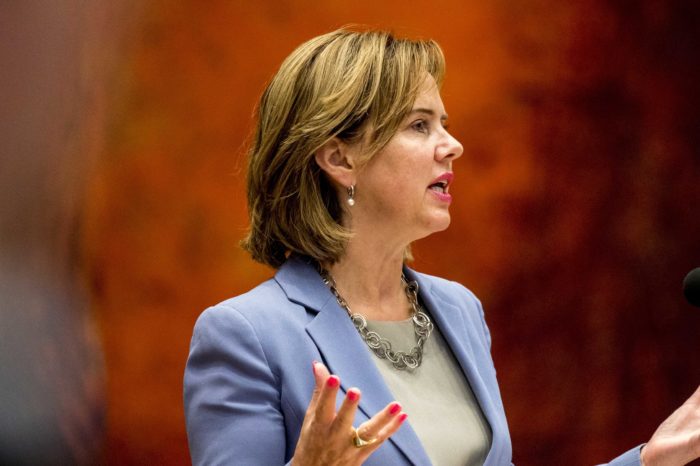 Dutch prepared to go to court against Belgian kilometre tax 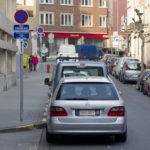