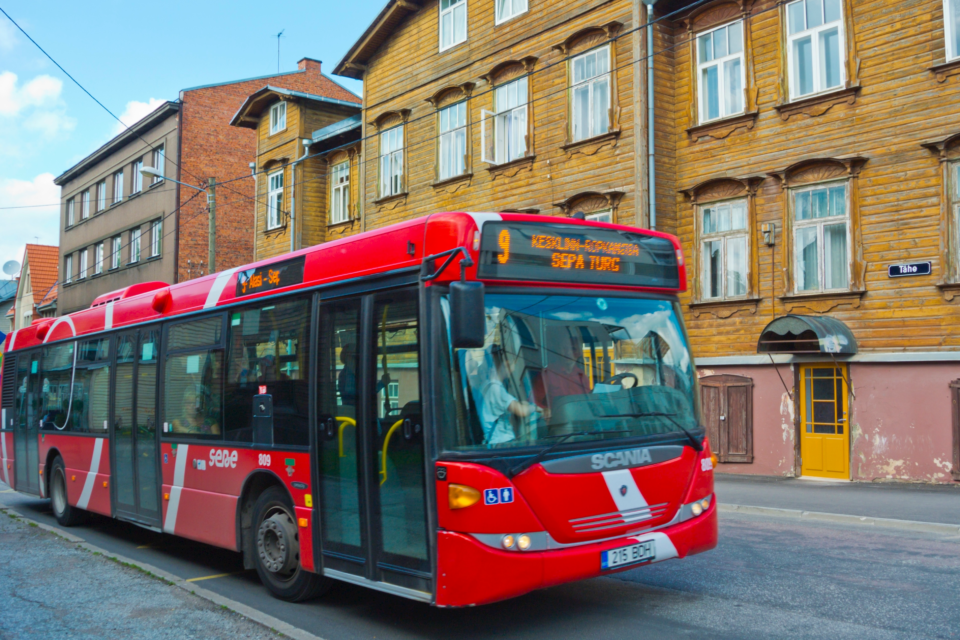 Estonia has abolished its fares on public buses. It is the first country in the world to offer free public bus transport for its residents /Agefotostock

Estonia became the first European country to offer free bus travel across almost the whole country. With this service, the country hopes to limit rural depopulation and fossil fuel consumption.

“There are many cities and regions in Europe where public transport is free, but so far there has been no free public transport project on a national scale”, said Kadri Simson, Minister of Economy and Infrastructure, on Thursday, when she announced the free bus decision.

Five year ago, the Estonian capital of Tallinn had already introduced free public transport. The scheme has proved so popular that the Estonian government, after discussions with the fifteen counties, has decided to roll out free bus travel all across the country.

To date, eleven of Estonia’s counties have stepped into the project, though the free-fare zone is set to cover large areas of the country.

Limit the number of private cars

With the program the country hopes to stop the exodus to the cities and to animate rural areas. Estonia has become the most urbanized of the former Soviet republics with 65% of its population living in cities.

Therefore, the free bus transport is mainly aimed at creating mobility opportunities for rural residents to ensure their access to daily services. At the same time, the Estonian parliament wants to limit the national consumption of fossil fuel so that by 2030 it will remain at its 2012 level.

“This means finding ways to encourage people to travel in a more environmentally friendly way, for example, by using public transport”, Simson (Center Party) said, noting that this could help limit the number of private cars.

However, not everyone is convinced of the long-term effects of free public transport. Despite the success of the free bus project in Tallinn – half of public transport users say they have started using public transport more often since it became free – there is still an increase in the number of cars in the city, although car use declined but only by 5%. The free buses have been particularly successful with walkers who hop on buses, as the number of trips made on foot dropped by a staggering 40%.

Critics are also concerned about the potentially negative impact of the project on rail traffic. Still, the national operator, Elron, is showing its calm and boasts about the growing number of passengers, up 8% this year.

“The main question is whether the country bus network will support or compete with trains”, said Ronnie Kongo, Elron’s sales and development manager. “In the long term, rail traffic can grow and develop also in regions where the number of passengers is increasing.”

Point is: the rural bus routes in Estonia were already heavily subsidized (up to 80% of cost). Making them entirely free costs only 12,9 million euro more, not a vast amount for even a small country, such as Estonia. 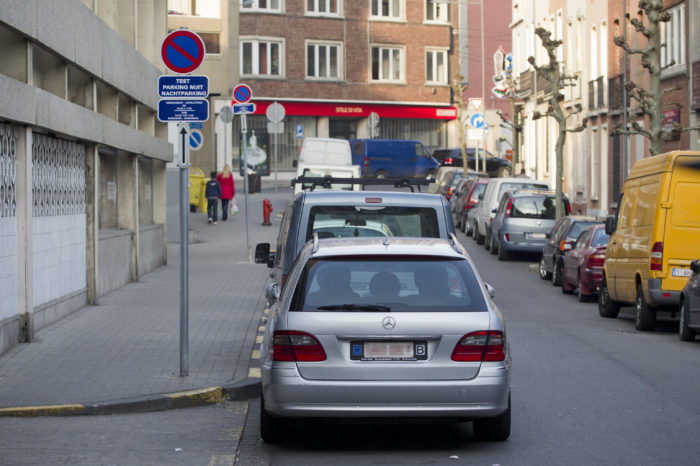 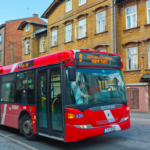