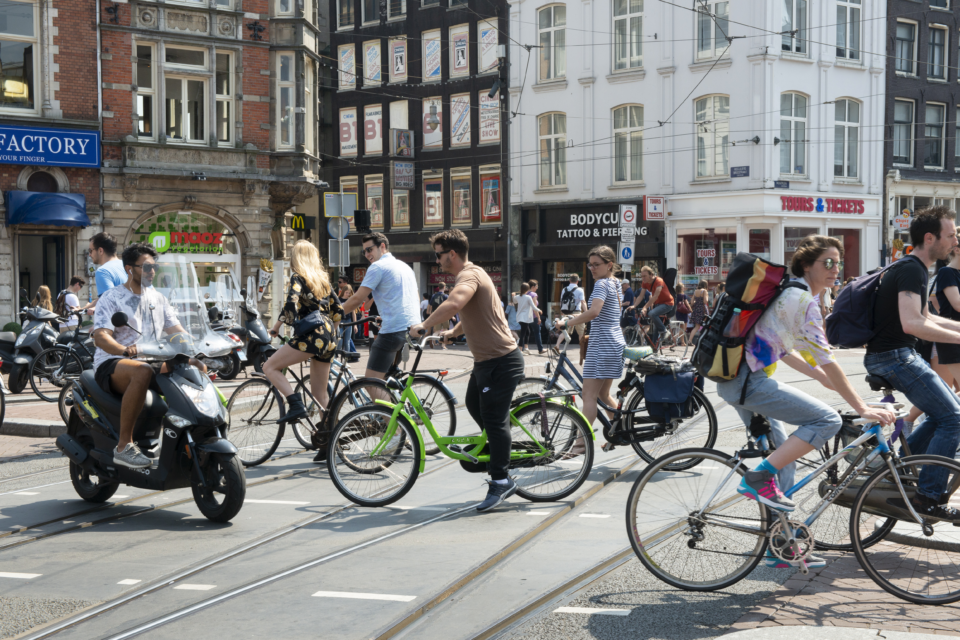 Amsterdam is cutting through-traffic from the city centre. Most connecting roads between the eastern and western parts of the city centre have been closed to motor vehicles and give free way for pedestrians and cyclists /HH

Since last weekend, most of the major connecting roads between the eastern and western parts of Amsterdam’s city centre have been closed to motor vehicles. So through-traffic in the city is being cut and is guided mostly around the city.

Thanks to the cut, there is now an uninterrupted walking route between Central Station and the historic Dam square. Bicyclists will have a clear field on the lane in the area. From now on, pedestrians coming out of the station take the ‘red carpet’ through the centre.

A new metro line that connects the south of the city with the north accompanies the cut in Amsterdam. A ride only takes a quarter of an hour. There are already voices in favour of an east-west metro line too. Buses are also diverted by the cut.

The evolution that no longer puts the car in the foreground has been going on some time in Amsterdam. Car ownership is falling steadily, especially among young people.

Car takes up to much space

“Cities are becoming increasingly crowded and have to deal more efficiently with scarce space”, says traffic expert, Christiaan Kwantes, in the Dutch Newspaper, Het Parool. “The car takes up too much space. Amsterdam, which must have quality of life in order to be successful, cannot afford to do so.”

Although the first week after the cut passed by quietly, the people of Amsterdam are still waiting in suspense. Only after the holiday period, when the busy commuter traffic is at its normal level, the new measure will be really on test. 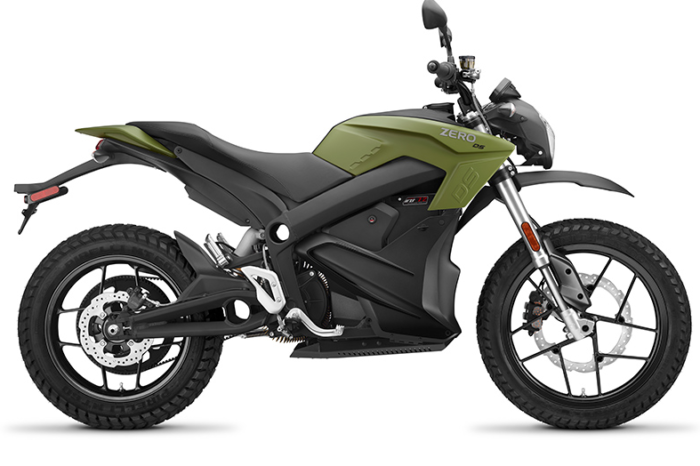 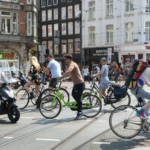