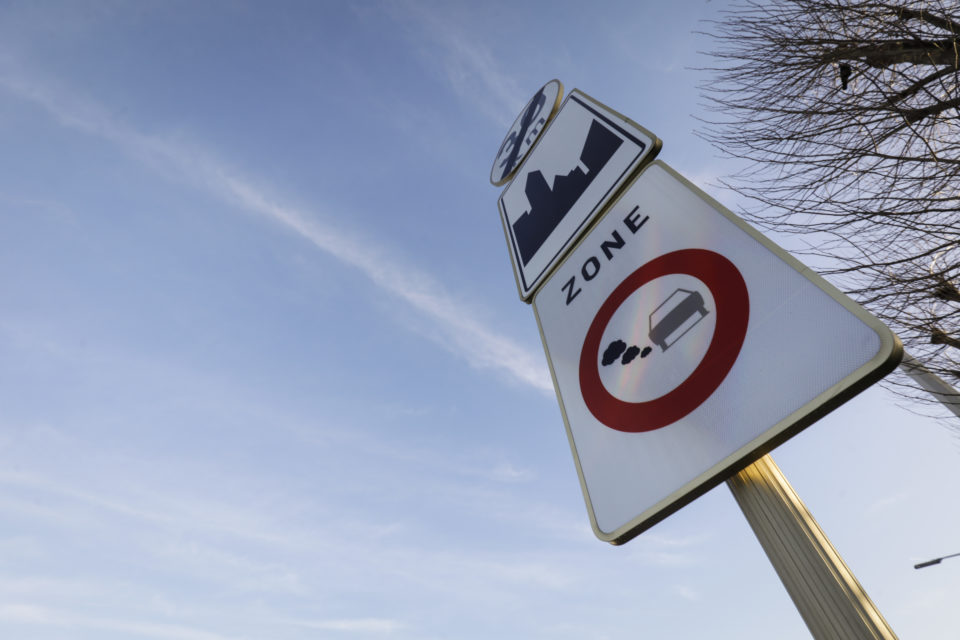 “All citizens are equal before the law, so also foreign drivers need to pay their fines for entering the Low Emission Zone with a polluting car”, says alderwoman for the Environment, Daoud (N-VA) /Belga

The city of Antwerp has indicated the Antwerp proces servers, Modero Gerechtsdeurwaarders Antwerpen, to go after foreign car drivers fined for entering Antwerp’s Low Emission Zone with a polluting car. People doing so risk a 125 euro fine. The city already had agreements on similar fines with the Netherlands and France, but needs to go after other fined foreign drivers.

The Antwerp proces servers are supposed to bring in about 19.200 paid fines in 2019. The company will get a commission on every collected fine. The city of Antwerp has set a budget free of 1,9 million euro to chase offenders, exclusive costs of bailiffs, for instance.

Equal before the law

Although going after the offenders will cost the city a lot of money, alderwoman for the Environment, Nabilla Ait Daoud (N-VA) considers it necessary. “All citizens are equal before the law, so foreign drivers need to pay their fines too”, she concludes. 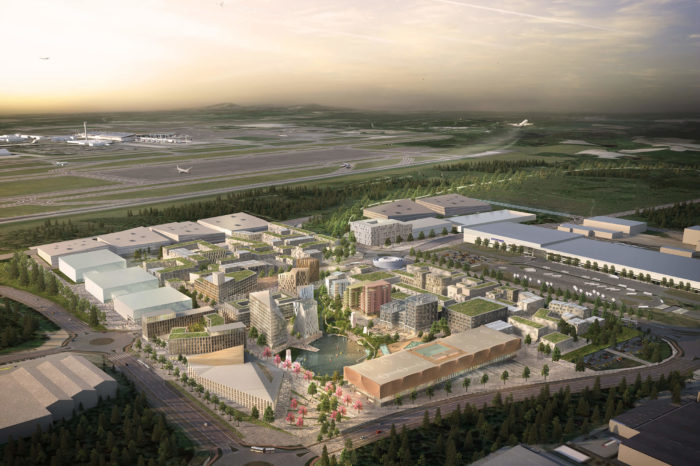 Norway is building city of the future 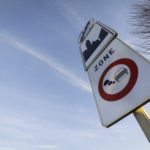