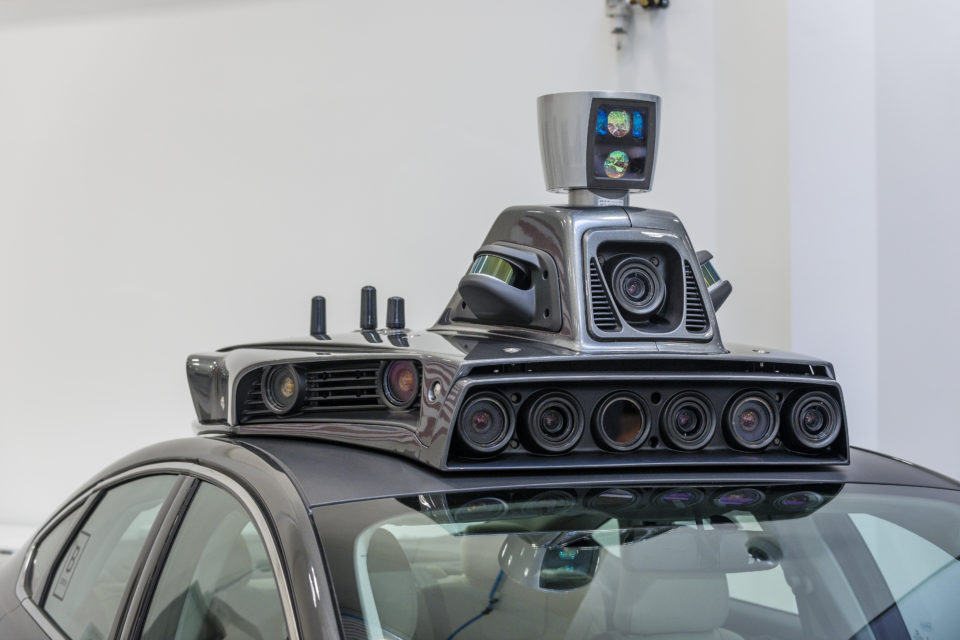 The enthusiasm of classic car companies for the autonomous car has waned. The focus there is now mainly on electric cars /Belga

Uber has decided to abandon its autonomous truck program to focus entirely on its driverless car projects, the American group announced on Monday.

“We have decided to stop developing our autonomous truck program and move exclusively on autonomous cars”, said Eric Meyhofer, head of Uber Advanced Technologies Group, in an email to AFP (French Press Agency).

“We believe that investing energy and expertise in the autonomous car is the best way to go”, he added, even though Uber had announced last March that it would start using autonomous trucks in the United States to transport goods over long distances.

In the meantime, Uber continues its activities in traditional road transport, with its Uber Freight application, which since 2017 has put truck drivers in contact with companies wishing to transport goods. Uber had started in the autonomous truck business by buying the start-up, Otto, back in 2016.

Otto was co-founded by engineer, Anthony Levandowski, a former Waymo engineer (Alphabet/Google’s autonomous driving subsidiary) and hired later by Uber. Uber, however, got involved in a lawsuit in February, because Waymo accused its ex-employee of having stolen important data about autonomous driving technologies.

Levandowski refused to work with the juridical authorities and was fired by Uber. The case resulted in a settlement, with Uber agreeing to pay Waymo nearly 250 million dollar  and promising not to use the patents in question.

In addition to driverless cars, Waymo is also working on autonomous trucks and started road tests a few months ago. Uber had announced last week that it was timidly resuming its self-driving car tests on public roads, but in manual mode. The tests were previously suspended last March, due to a fatal crash in Arizona, involving one of its cars, which was driving in autonomous mode. 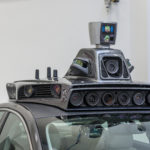