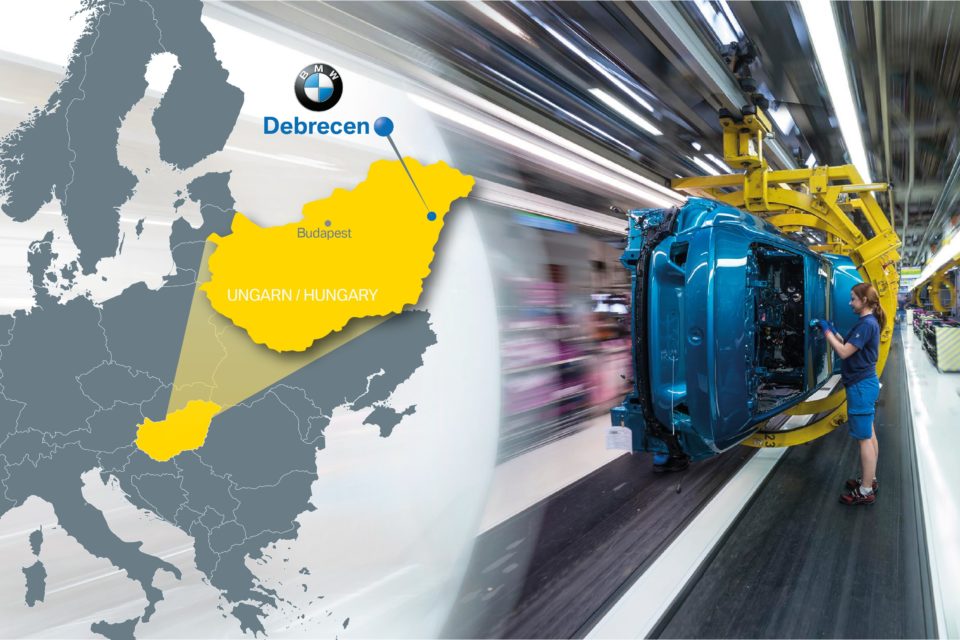 German car manufacturer, BMW, will invest 1 billion euro in a new production plant in the east of Hungary, near the city of Debrecen. BMW is following the example of Audi and Daimler, both already active in Hungary.

15% of BMW production goes to Hungary

According to Oliver Lipser, head of production at BMW, the new factory will be able to build both cars with combustion engines and electric models. As from 2020, 150.000 cars will be built each year in Debrecen. This represents almost 15% of the 1,1 million BMW cars sold each year in Europe. Worldwide, BMW sells 2,4 million cars a year.

“After major investments in China, Mexico and the US, we are now strengthening our base in Europe and the balance between production in Asia, America and Europe”, says BMW chairman, Harald Krüger.

According to ING economist, Peter Virovacs, this is great news for Hungary. It is fully in line with the government’s policy to make Hungary a car cluster that can compete with the neighbouring countries, Slovakia and the Czech Republic, which also have many car manufacturers within their borders.

The Hungarian government not only hopes that this will create a thousand jobs at BMW, but also will benefit local suppliers. In Hungary, the car industry currently employs 110.000 people. Cars also account for a third of exports. Virovacs expects that BMW’s investment will even increase this to more than 40%.

The job market may also become a disadvantage for BMW. With an unemployment rate of 3,6%, Hungary’s job market is becoming increasingly tight. “Wages are still 10% below the level of the Czech Republic and Slovakia, but that gap is being closed quickly. I do not yet see BMW gathering so easily a thousand qualified employees”, Virovacs adds.

BMW itself has indicated that it isn’t worried. The labour market was one of the reasons for choosing Hungary, as was the good infrastructure, the central location in Europe and the presence of many suppliers.

ING economist Virovacs suspects that the government has also made a contribution to win BMW over, for example, in the form of additional infrastructure around the factory, tax breaks or a reduction in the price of land. 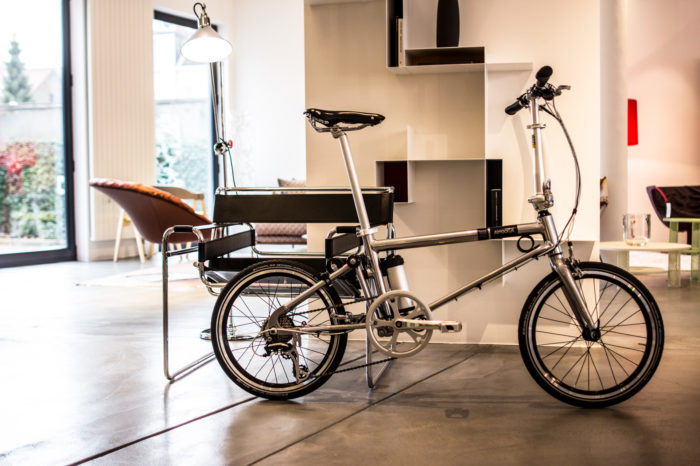 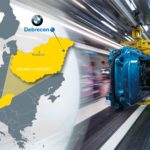