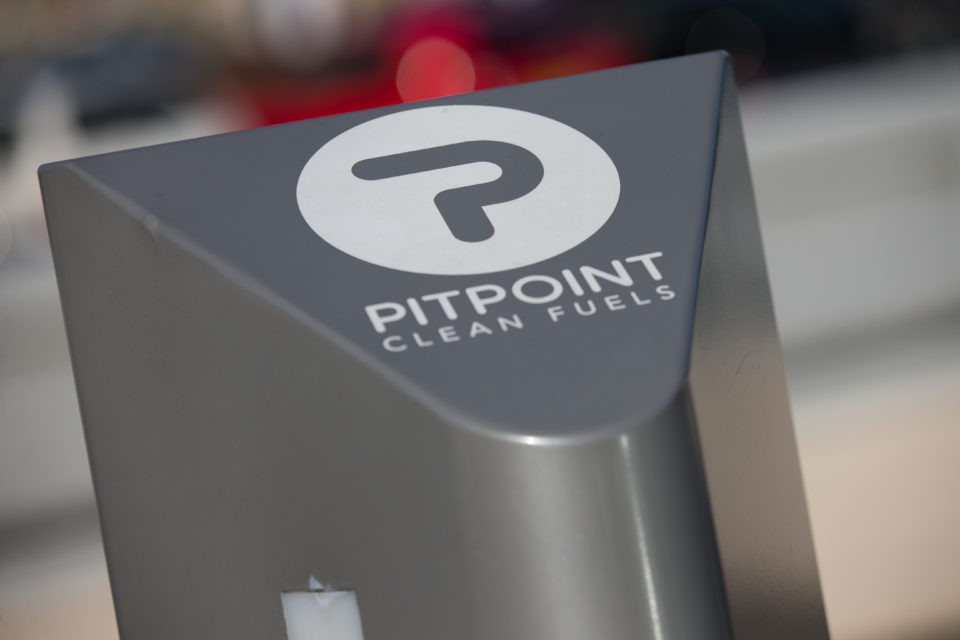 The Dutch operator, PitPoint, has received a concession from the Brussels government to build and operate a network of charging stations for electric vehicles in Brussels. The concession runs until the end of 2028 /HH

The Dutch operator, PitPoint, is granted a concession for the installation and operation of a network of charging stations for electric vehicles (EV) in Brussels. Hundred terminals will be installed in the coming months. The concession runs until the end of 2028. Brussels Minister for Mobility, Pascal Smet (sp.a), and Brussels Minister for the Environment, Céline Fremault (cdH), announced this on Thursday.

The network that PitPoint will be allowed to develop in Brussels will consist of three sections. First of all, there will be a basic network of 50 to 100 charging points. This amounts to approximately one charging station per square kilometre, at locations decided by the municipalities and the Region. Goal is to ensure that these poles are spread evenly over the entire region.

Finally, additional charging points may also be set up in congested areas, where capacity is insufficient to meet demand.

The basis network will be installed in the period 2019-2020. The concession has no budgetary impact for the region: it is the concessionaire himself who is responsible for the costs of installing and maintaining the infrastructure.

The network is open to all suppliers at a maximum price of 26,85 cent per kWh. The rates for users are in line with those in Amsterdam, Antwerp, Ghent and Luxembourg. For the system without registration, a maximum price of 38,99 cent/kWh is provided.

With the help of grants

PitPoint, Europe’s third largest supplier of CNG/Green gas fuel for vehicles, is already active in other Belgian cities, such as Ghent and Antwerp. Currently it has more than 1.000 public loading points in the Benelux, France and Germany.

The company, which was acquired by Total in May last year, has recently received a total of 1,3 million euro in grants for approximately 20% of the investment for seven different projects in the Netherlands and Belgium.

The subsidies come from BENEFIC, a partnership between Flanders, the Brussels-Capital Region and the Netherlands, with a budget of 5,3 million to stimulate the breakthrough of clean and green transport technologies.

The installation of 350 public chargers in the Brussels-Capital Region and 7 CNG stations in Brussels are part of these projects. 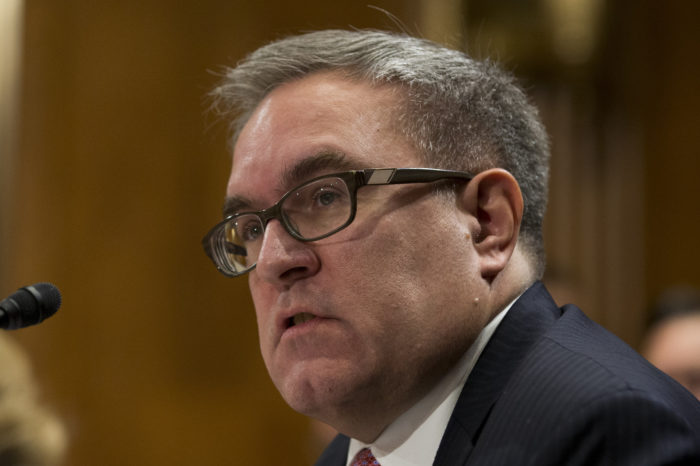 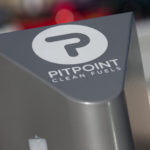