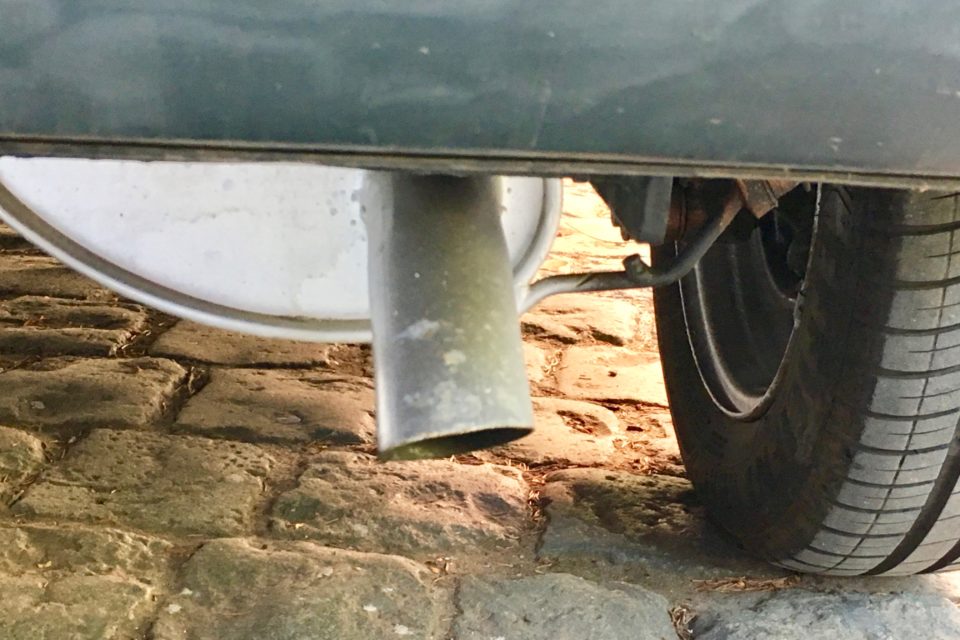 Member states not meeting the standard risk millions of fines. That is why eleven EU countries are asking the European Commission for ‘adjustments to the emissions inventory’ /

Belgium and ten other member states are asking Europe to ‘ramp up’ the official limit of NOx (nitrogen oxide) emissions set for the several countries, so that they will still be able to meet them.

Main arguments are the on average 10 to 20% higher emissions from diesel vehicles after introducing the new WLTP homologation system, which wasn’t foreseen at the time the total allowed NOx limit for these countries was first set. When the dieselgate scandal broke in 2015, it became clear most cars were emitting far more NOx than the manufacturers officially claimed.

Belgium has not met the NOx standard since 2010, as a result of which the threat of fines becomes reality. Environmental organizations do not think it is possible to request an adjustment for 2016, especially as it was the year after dieselgate. In the autumn of 2015, it was unveiled how manufacturers were massively cheating to camouflage the actual emissions from diesel cars.

A comprehensive government report on the subject states: ‘The exceeding of the standard is due to changes that were not known when the European (diesel) limits were set. IRCEL, Interregional Cell for the Environment employee, Charlotte Vanpoucke, reacts that an unknown new factor is a valid criterion for an adjustment.

“When new calculation methods are being used, a new source of pollution emerges, or when certain factors were not taken into account when the values were set, Europe allows adjustments to be made. The third criterion may apply in the aftermath of dieselgate.”

The EEB (European Environment Bureau), does not consider this reasoning to be sound. “The problem turns out to be bigger than expected. Weakening the actual emission limits in order to meet the standard is an illogical line of reasoning”

“In this way, governments protect the car industry and mask a threat to public health”, says Margherita Tolotto of the EEB. On top of that, says her colleague Anton Lazarus, dieselgate was no longer an unknown factor in 2016.

“You can then recall cars on a massive scale, as has happened in the US, you can openly admit that you are exceeding the limit due to the fault of the car industry or you can choose to do an effort on other terrains”, EEB adds. “But these countries choose to disguise the problem”.

Environmental organizations like BBL, Bond Beter Leefmilieu, and Greenpeace also regret the move. However, the Flemish Minister for the Environment and Nature, Joke Schauvliege (CD&V), puts it this way: “If we exceed the standard due to fraud, I find it unacceptable that the taxpayer should have to contribute to such a European fine.” 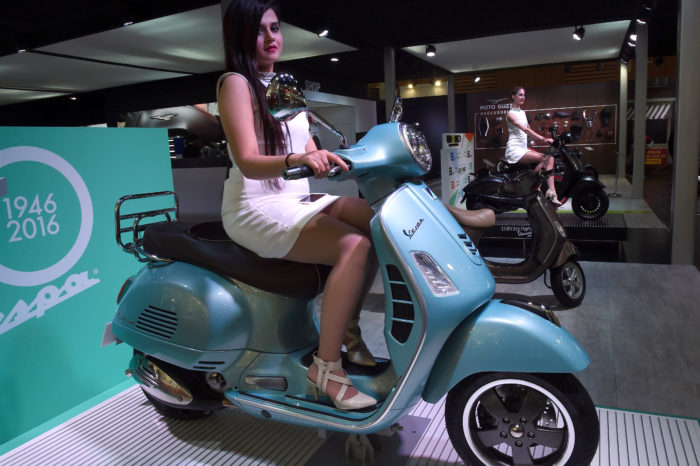 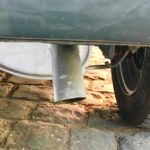