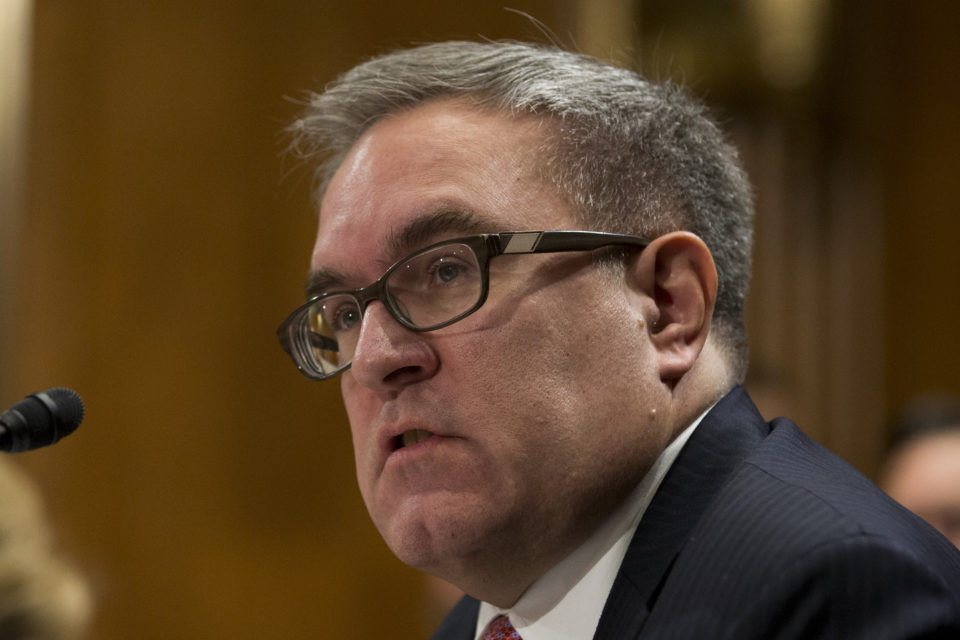 According to current EPA chief, Andrew Wheeler, the current standards were no longer adapted to reality and needed “a review based on recent information” to become valid in all 50 states /dpa

Donald Trump has pushed through his intention to scrap the strict car emission standards for US cars, introduced by Barak Obama. This was confirmed by both the environmental agency, EPA, and the road safety agency, NHTSA, on Thursday. California’s governor, Jerry Brown, tweeted already: “California will fight this stupidity in every conceivable way possible”.

In 2012, under Obama, the EPA (Environmental Protection Agency), agreed with car makers, state officials and environmentalists to lower fuel consumption and emission standards for cars and light pickups and SUVs.

After a 60 days consultancy period in which objections can be made, EPA will propose new standards, said to be ramped up to 37 miles per gallon (6,36 litres per 100 km) by 2021 and then frozen until 2026. A final decision is to be made by the end of the year, the White House’s spokeswoman said.

According to Wheeler, the current standards were no longer adapted to reality and needed “a review based on recent information” to become valid in all 50 states and “to allow Americans to buy a less polluting vehicle that is less expensive”.

He gets the support of the NHTSA, (National Highway Traffic Safety Administration), claiming that the price of an average American family car is now 35.000 dollar, 2.340 dollar more than before. This makes people hesitate to switch to a new car. A new car that is “equipped with the latest safety standards that otherwise would reduce the number of casualties on the road with 1.000 or more”.

California to fight back

This somewhat ‘bizarre justification’ didn’t go down well with Californian politicians, like governor, Jerry Brown, or Nancy Pelosi, leader of the Democrats in the Congress, calling this move of the Trump administration “unjust and illegal”. California is determined to fight this measure ‘by all means’, followed probably by several other states.

California is the only state granted the exception of imposing its own environmental standards to fight air pollution under the ‘Clean Air Act’. Other states can’t define their own standards, but can choose to follow the stricter Californian ones, which 13 states and the District of Columbia did, so far.

Car lobbyists want this Californian exception revoked and emission standards to be the same everywhere in the 50 states. According to EPA director, Wheeler, California isn’t entitled to this exception under the Clean Air Act, because the standards questioned are regulating car fuel economy and CO2 emissions. “CO2 isn’t pollution, but a matter of climate change”, he argues. 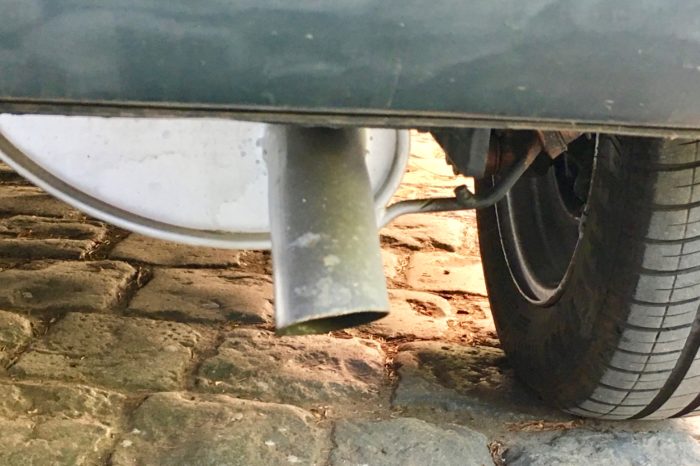 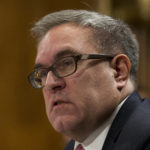