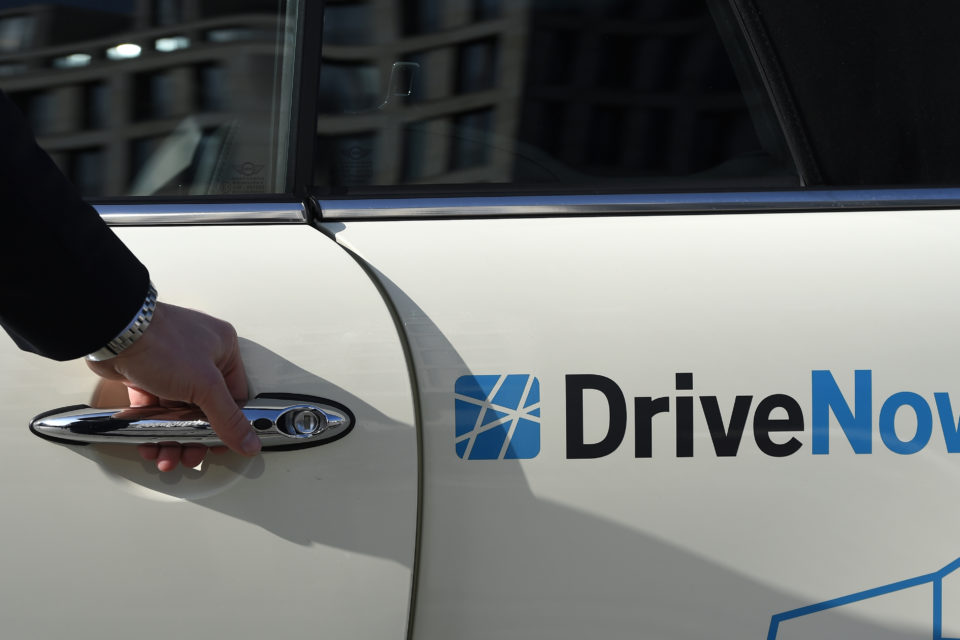 Due to DriveNow’s losses, the break-even point has been postponed from 2018 to 2021 /Belga

BMW’s free-floating car sharing company, DriveNow, has recorded a loss of 3,25 million euro in 2017 in Belgium. According to its CEO, the government’s mobility plan and company cars are to blame.

Back in 2015, BMW and Sixt launched a free-floating car sharing company, called DriveNow, which provides Minis and BMW’s for rent anywhere in the city. Now completely bought back by the Bavarian carmaker, DriveNow is active in many cities in Germany, Austria, United Kingdom, Denmark, Sweden, Italy, Finland, Portugal and Belgium.

Since its launch, the figures aren’t great, which could worry some people, especially after other car sharing services, such as the French Autolib’, had to pull the plug. In 2016, DriveNow Belgium recorded a loss of 2,24 million euro and in 2017 it was even worse with minus 3,25 million euro.

In terms of costs, DriveNow fares quite well in Brussels compared to other cities. The major problem is growth. “Honestly, it’s mainly the company cars that block DriveNow’s growth”, adds the CEO. Indeed, in sectors where employees don’t have company cars, DriveNow’s penetration rate is superior.

DriveNow’s CEO pleads for the Mobility Budget to take the shared car usage as a whole, even when the employee uses it to go shopping. “If we want to succeed, other means of transports have to be totally included in this mobility budget”, continues Mr Lambert.

Just as Daimler or PSA, BMW knows that in the future it will sell mobility and not just cars. “We already have more than 26.000 recorded users, but with 60.000 clients doing four trips per month, we can reach break-even”, ends the CEO. As a reminder, DriveNow offers shared cars for rent in the free-floating system. Contrary to other companies, like Cambio or Ubeeqo, DriveNow’s cars don’t need docking stations and can be picked up and dropped off anywhere in the city. 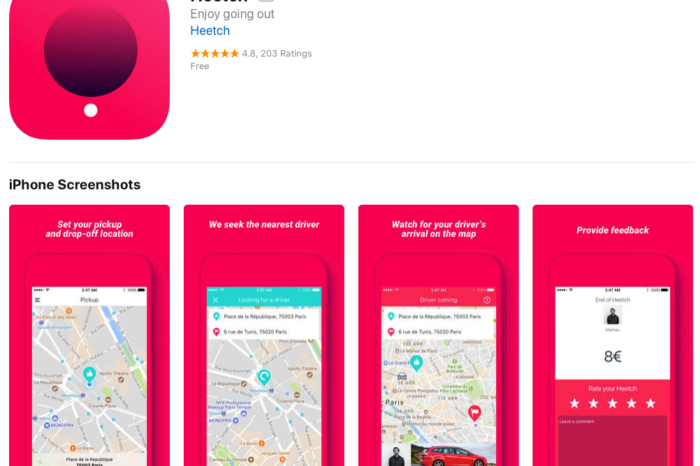 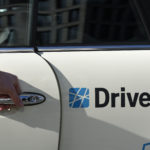