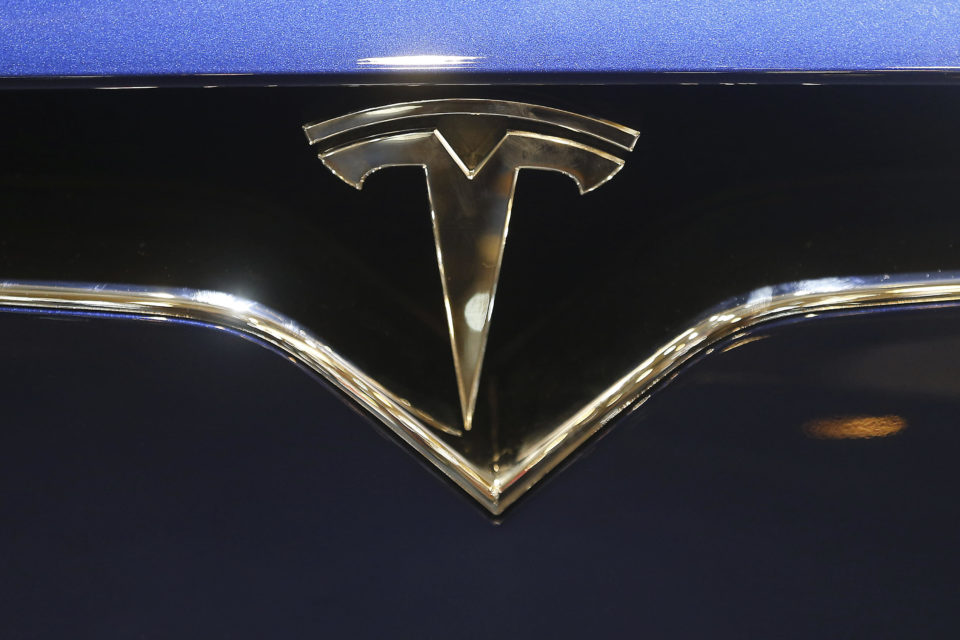 Elon Musk, founder and CEO of Tesla, shook up the stock exchange on Tuesday twittering: “Am considering taking Tesla private at $420. Funding secured”. By doing that, Tesla wouldn’t be bound anymore to strict regulations about transparency, like making company results public every quarter.

After Musk’s tweet the Tesla share was suspended when it jumped up by 7% and was cleared again 15 minutes before closure, reaching a 11% raise. The company confirmed shortly before the intentions of its CEO, but Musk himself ensured the final decision was to be taken by the current shareholders.

He added on twitter: “Def no forced sales. Hope all shareholders remain. Will be way smoother & less disruptive as a private company. Ends negative propaganda from shorts”. It’s no secret Musk didn’t like the negative press he was getting about questions about the Autopilot system or the Model 3 production problems and critical questions asked by ‘boring analysts’.

At the proposed 420 dollar per share, Tesla would be worth 71 billion dollar. That is 20 billion more than America’s biggest car manufacturer, General Motors. Musk ensures that ‘finance is secure’, but about the way to do this, he keeps his cards close to his chest.

One possibility is a leverage buyout (LBO), creating a specific holding to buy back Tesla by lending a massive amount of money. In this case it would be the biggest buy-back ever by LBO. The record stands today with the American energy group, TXU Corp, that was bought back in 2007 for 44 billion dollar by the KKR fund, TPG and Goldman Sachs.

Elon Musk himself owns about 20% of Tesla and doesn’t think there would be a majority shareholder when Tesla goes private. He believes he has the backup of the shareholders for this.

“My hope is *all* current investors remain with Tesla even if we’re private. Would create special purpose fund enabling anyone to stay with Tesla. Already do this with Fidelity’s SpaceX investment”, Musk added on Twitter.

One of these shareholders is the Saudi Public Investment Fund owning some 250 billion dollar in assets, that bought a 3 to 5% share of Tesla, worth between 1,7 to 2,9 billion dollar, The New York Times reported.

Sources say the shares were bought past months after the visit of the Saudi crown prince, Mohammed bin Salman, to the United States in March. One year earlier it was made public that Chinese internet technology concern, Tencent, took a 5% share in Tesla. 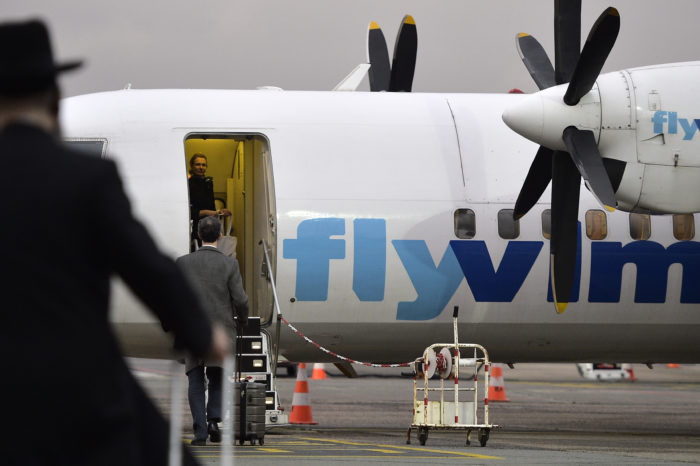 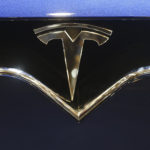