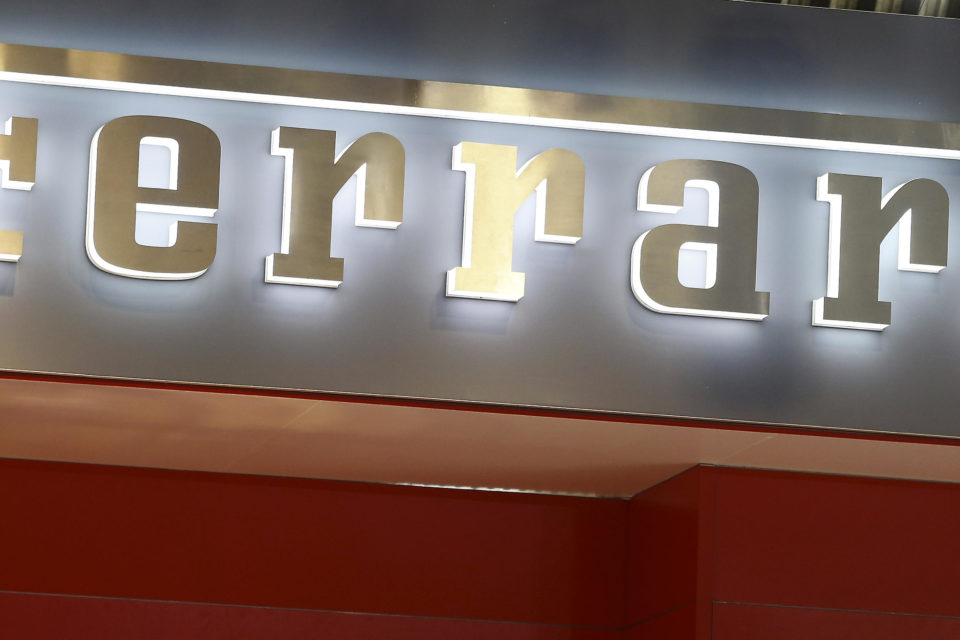 Ferrari is the car manufacturer that gains most (67.000 euro) per sold car /Belga

A study from car industry watcher, Ferdinand Dudenhöffer, reveals that some car companies earn a lot of money for each vehicle sold but others are losing some.

Ferdinand Dudenhöffer is a professor at Duisburg-Essen University and a renowned car industry watcher with his Center for Automotive Research (CAR) within the university. In a recent study he compares the turnover and the benefit of a bunch of car companies with the annual sales figures and reaches some remarkable conclusions.

Italian sports car producer Ferrari earns the most per car, a dazzling 67.000 euro benefit, for a 280.000 euro turnover per car sold. This has also to do with the fact that the brand gains a lot of money with the sales of all kind of accessories and with a lot of sponsorships around the Formula 1 engagement.

Maserati steps in between them and the big winners with a benefit of 5.000 euro per car. Volvo comes a little bit behind the German trio and Indian owned Jaguar-Land Rover lags far behind with only 800 euro benefit per car sold.

The saying “Big cars, Big gains” isn’t always true. That shows when you see the Tesla figures: the company loses 11.000 euro for every Model S and Model X car sold, an understandable result when you know the American manufacturer of electric cars has never made any profit yet and is investing heavily to get its ‘mass production’ of the cheaper Model 3 on track.

Most amazing are the results of Bentley, a luxury manufacturer being part of the VW Group. They register a turnover of a quite substantial 165.000 euro per car but they lose a staggering 17.000 euro for every one of them. A spokesman of the company has replied by stating that the company is heavily investing in electric mobility and that these investments have a large negative impact on the latest figures and balances.

Other luxury manufacturers like Rolls-Royce (BMW owned) or Lamborghini (VW owned) didn’t publish their benefit figures and couldn’t be listed. 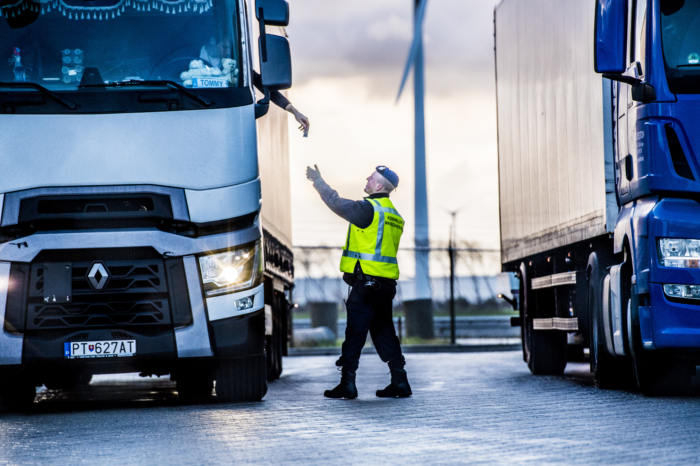 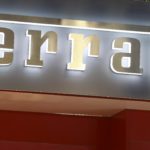