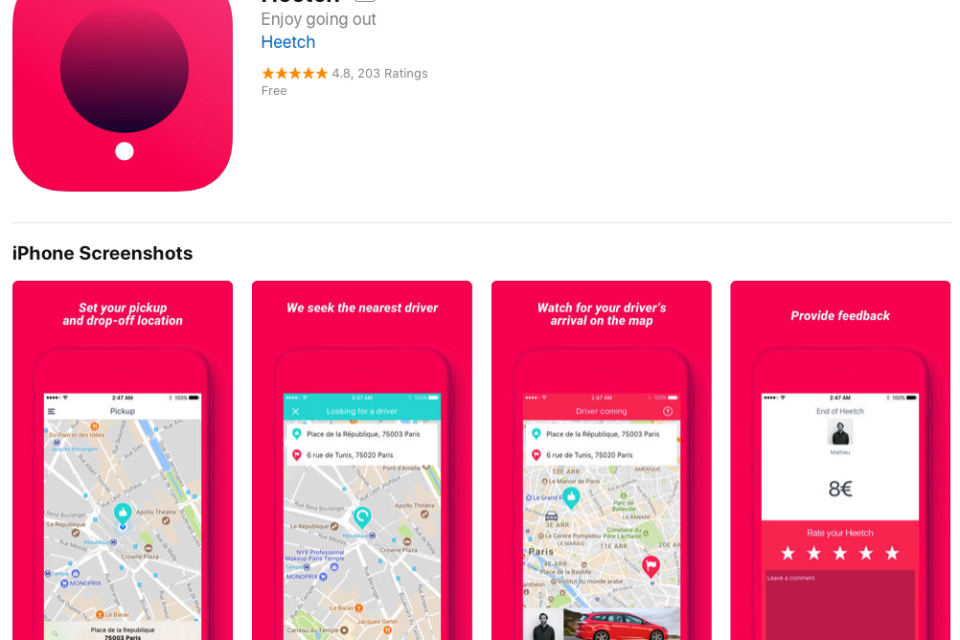 Brussels Commercial Court has condemned the Heetch app for illegal activities. The app offers paid rides with cars and drivers without any license for paid transport of people, as was announced on Tuesday by the cabinet of Brussels Mobility Minister, Pascal Smet (sp.a).

“The analysis that Heetch is acting illegally against the legislation of taxis and rental cars with a driver is supported by the Commercial Court”, says Smet. The judgement was made on July 31st.

This means Heetch has to stop all its activities in the Brussels region, remove its app from the Google Play Store and the App Store and no longer offer rides in the Brussels Metropolitan Region. When the judgement will not be respected, penalties will be imposed. 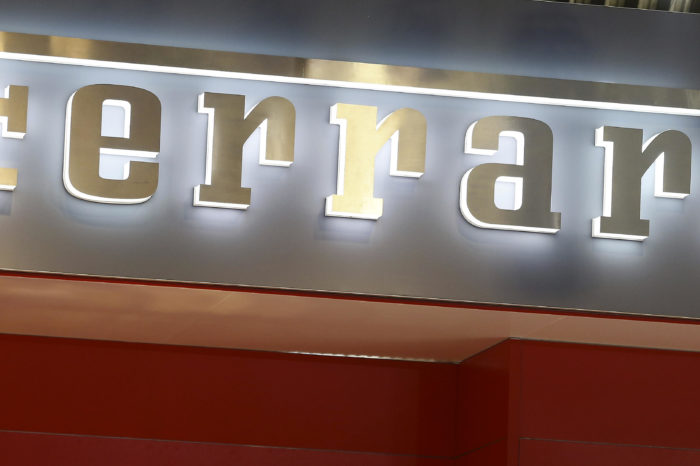 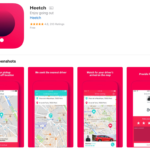