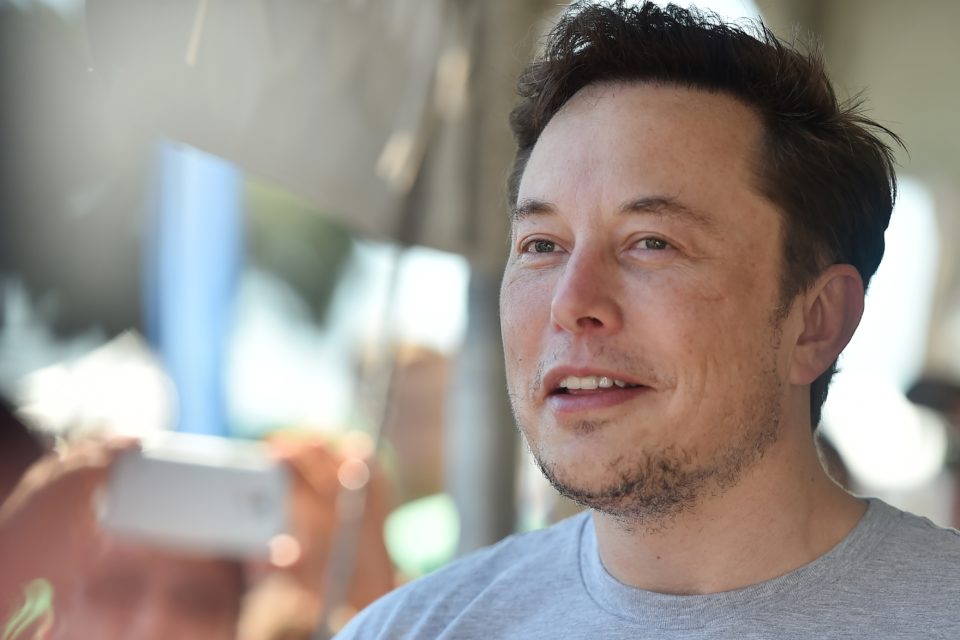 After tweeting considering to take Tesla private at 420 dollar a share, Elon Musk is under increasing pressure to ‘show the money’ to finance the operation he claims to be ‘secured’ /AFP

Elon Musk, founder and CEO of Tesla, under growing pressure ‘to show the money’ that will be needed to get Tesla private, explains in a blog, published on Monday, he is convinced he has the ‘funding secured’ by the Saudi’s Public Investment Fund (PIF).

The Saudis are said to have already shown interest early 2017 and on several occasions since, in joining to take Tesla private and confirmed this at the last meeting on July 31st.

The stock exchange regulator, SEC (Securities and Exchange Commission), asked Musk to prove his claims that the ‘funding for going private is secured’, according to American media earlier. Meanwhile two short sellers already sue Musk before court for it.

These ‘short sellers’ Musk aimed at bet money on the assumption Tesla stock is to go down. However, after Musk’s tweet on Tuesday, the share jumped up with 11% instead, making short sellers lose millions. Two of them, Kalman Isaacs and William Chamberlain, didn’t want to await the verdict of the SEC, but filed a complaint before a San Francisco court.

Meanwhile, the world kept on guessing how Musk would be able to finance this operation, estimated ‘at more than 50 billion dollar at least’, if he keeps his own 20% of shares of the company estimated now at 71 billion dollar. In his blog Musk puts into perspective the amounts needed.

“The $420 buyout price would only be used for Tesla shareholders who do not remain with our company if it is private. My best estimate right now is that approximately two-thirds of shares owned by all current investors would roll over into a private Tesla”, Musk writes.

For this he apparently counts on the Saudis, who recently brought their Tesla share from 3 to 5% by buying on the stock market.

‘Why did I say “funding secured?”’

“Going back almost two years, the Saudi Arabian sovereign wealth fund has approached me multiple times about taking Tesla private. They first met with me at the beginning of 2017 to express this interest because of the important need to diversify away from oil.”

“They then held several additional meetings with me over the next year to reiterate this interest and to try to move forward with a going private transaction. Obviously, the Saudi sovereign fund has more than enough capital needed to execute on such a transaction.”

“During the meeting (on July 31), the Managing Director of the fund expressed regret that I had not moved forward previously on a going private transaction with them, and he strongly expressed his support for funding a going private transaction for Tesla at this time. I understood from him that no other decision makers were needed and that they were eager to proceed.”

Musk further says he decided to make a public announcement of his intentions to take Tesla private because “it wouldn’t be right to share information about going private with just our largest investors without sharing the same information with all investors at the same time. As a result, it was clear to me that the right thing to do was announce my intentions publicly.”

Talking to other investors too

After the announcement on August 7th, the Saudis again expressed support, according to Musk, who ensures talks are going on. Giving further details “would be premature”, the CEO writes.

Musk concludes by saying “it is also worth clarifying that most of the capital required for going private would be funded by equity rather than debt… […] I do not think it would be wise to burden Tesla with significantly increased debt.” 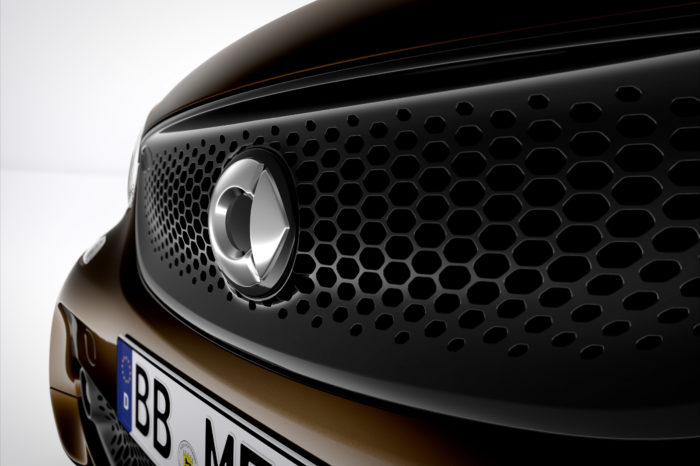 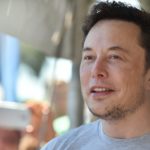