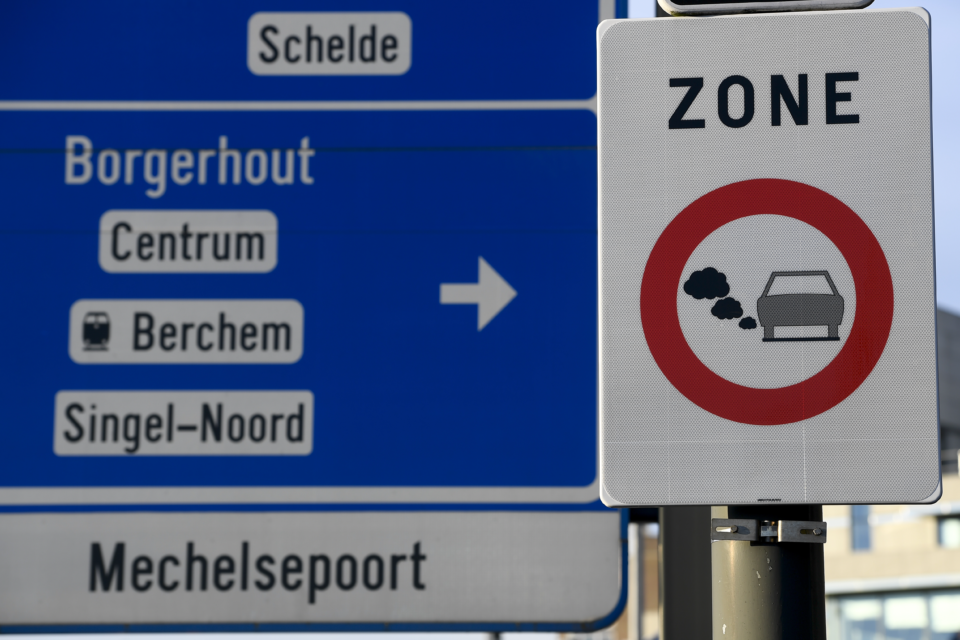 Antwerp and Ghent take measures against Dutch and French drivers who commit offences. The new measures will enter into force as from January /Belga

Ghent has a car-free city centre, Antwerp a Low Emission Zone (LEZ), but Dutch or French motorists who entered the car-free centre or the low emission zone escape the fines because they cannot be traced down via the number plate recognition cameras. This will change as from January next year. Both cities are working on solutions, such as bilateral agreements with the Netherlands and France, the countries with the biggest group of offenders, to enable offenders to be fined fully automatically.

Loss of revenue and dissatisfaction

Since April of last year, Ghent has a new circulation plan in which all cars are banned from the city centre. In the first year, almost 50.000 cars ignored the ban. One fifth of these were foreign drivers.

Because it is a too heavy burden for the court and the police to punish the violations with a ticket or to put the drivers aside and have them pay immediately, the city lost 675.000 euro in the first year.

In Antwerp, a low emission zone has been in force since February. Older diesel cars and the most polluting petrol cars (approximately 15%) are not longer allowed to enter the city centre and part of the Left bank.

It is not clear how much money the municipality of Antwerp has lost, but in both cities the dissatisfaction increased because Belgians had to ‘pay the full price’ and foreign offenders nothing at all.

With the help of Europe

Both cities are now adapting their policies. In Antwerp, more police checks are temporarily deployed for immediate collection in the event of violations in the LEZ zone. The city has also concluded bilateral agreements with the Netherlands and France to enable offenders to be fined fully automatically.

In May, the Committee on Transport and Tourism of the European Parliament voted an amendment on the European Electronic Toll System.

This amendment makes the exchange of number plate data in the European Union compulsory so that foreign drives cannot longer escape fines by driving with polluting vehicles in a LEZ zone.

Before, fines could not be collected via the number plate data. This is because it does not concern criminal violations, such as speeding, but a so-called (municipal) administrative sanction or GAS fine (Gemeentelijke Administratieve Sanctie).

Ghent is also working on a solution. Alderman for Mobility, Filip Watteeuw (Groen), has promised that a solution will come into force by January 2019. 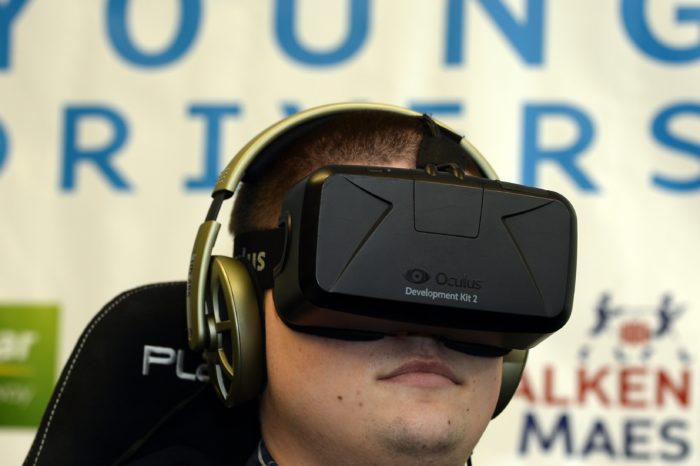 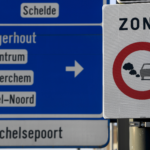