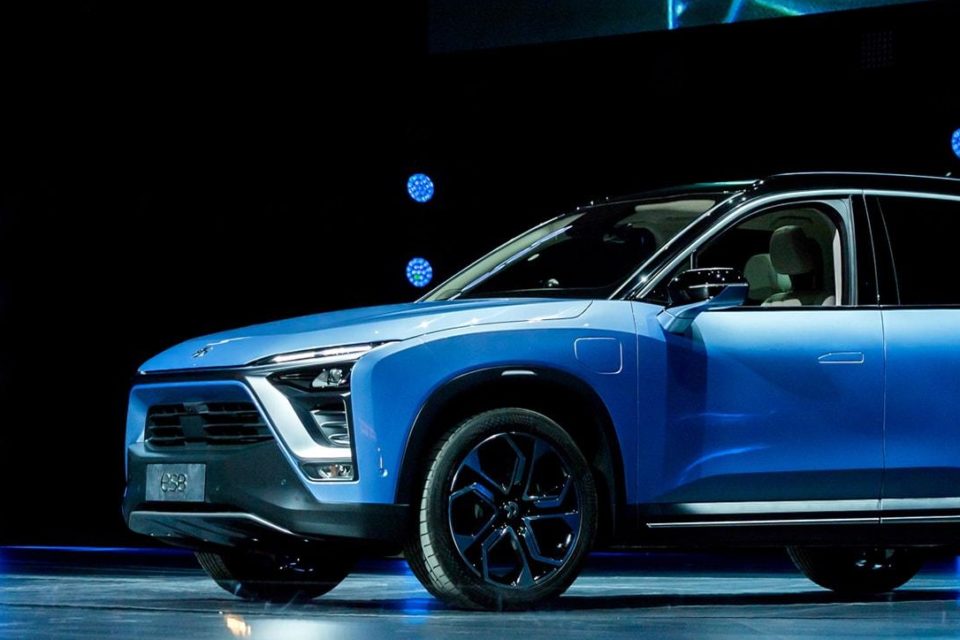 Only three years after the creation of the company, NIO launched its first car: the ES8 /NIO

NIO, the young Chinese start-up specialized in electric cars, has asked to be listed on Wall Street where it intends to raise 1,8 billion dollars and aims to compete with Tesla. After launching its first car last year in China, NIO plans to sell cars in the US by 2020.

Thanks to generous grants from the state, the electric car market is booming is China. The country, which is already the world’s biggest car market with 28,88 million cars sold in 2017, sees electric car start-ups popping up everyday. “Electric mobility gives a chance to new actors”, explained Jack Cheng, NIO’s Vice-President.

The young start-up NIO presented its first car last year, only three years after the creation of the company. With the ES8, an electric urban SUV, NIO openly aims at rivaling Tesla.

Just as Elon Musk evoked the possibility to make Tesla private again, the Chinese start-up has asked to be listed on Wall Street.

After having delivered 481 ES8 before June and with 17.000 pre-orders still waiting, NIO plans on raising more than 1,8 billion dollars on the New York Stock Exchange.

While it only sells cars in China for the moment, NIO is planning on bringing its cars to the US market by 2020. Afterwards, the company could go worldwide, taking advantage of the increasing EV market (+53% last year).

But NIO is also planning on developing autonomous driving technologies. Last spring, the company received the authorization from Beijing to conduct real-life tests. 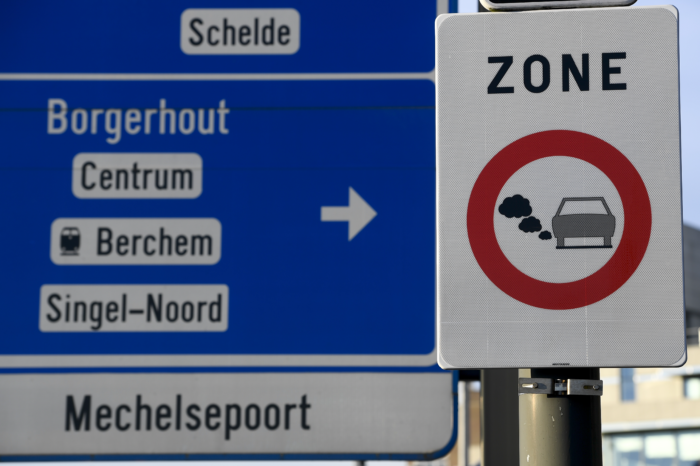 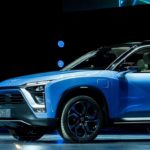