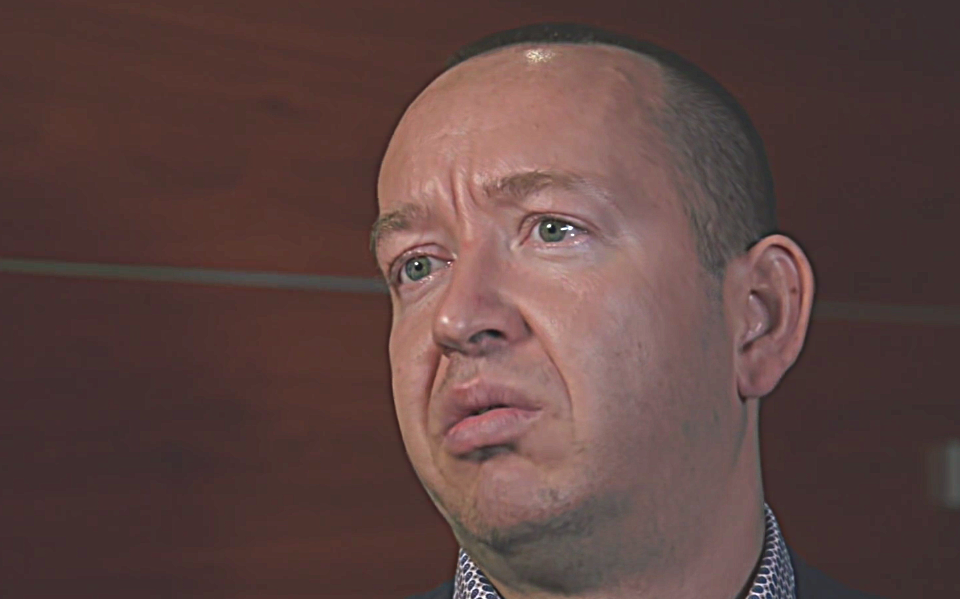 Damien Ernst, professor at the Liège University and renown energy specialist, thinks a global grid to get the renewable energy where it can be produced the cheapest, is the way to go for the energetic transition /GRE Liège

Why not building a ‘global grid’ to get the green electricity on those places where it can be produced cheaply in abundance? Like a giant wind farm in Greenland, connected with a ‘super cable’ to Europe on one end and the US on the other end? Belgian smart grid expert, professor Damien Ernst of the Liège university (ULG), thinks it can be done for less than 100 billion euro.

Damien Ernst, who did a lot of research in the past on smart grids and ‘micro grids’ to produce and use electricity locally, is heading a team now to look into the possibility of  ‘global grids’ on one end and ‘power to gas’, the conversion of electricity into hydrogen, to transport energy over long distances, on the other.

“Politicians tend to think too locally”, Ernst says. He is convinced a global electricity grid is one of the ways to go. “Why not proposing at the next Climate Conference to build a 40 gigawatts wind farm in Greenland, connected with 20 GW cables to Europe and the US?” It could be a first step.

This ‘global grid’ would consist of a network of very high tension lines to get renewable energy on places that are extremely sunny, like Mexico, or places with more than average wind, like the south of Greenland.

In Greenland, katabatic winds are generated constantly by the very cold air on the continent, gliding off the slopes to the sea. To compare: while the Belgian offshore wind farms in the North Sea have a yield of 45%, the Greenland ones would be good for 80%.

Ernst points at the fact that there are some regional projects already, proving it can be done to transport the electricity over thousands of kilometres, while minimizing the losses on the way.

Like the 700 MW line, connecting Feda in the south of Norway with Eemshaven in the Netherlands, over 580 km. Or the 2.070 km long, 6.400 MW line between the Xiangjiaba dam in the south-west of China and Shanghai.

By spanning several time zones in both directions to Europe and the US, a giant wind park in Greenland could provide green energy to Europe, while the US is asleep and vice versa, delivering power on demand. “It would avoid having to build storage or gas power stations to tackle peaks in power consumption”, Ernst says. “It’s the missing link in the energetic transition.”

He thinks it is feasible. A project like Greenland with a capacity of 40 GW – that is more than double of the current 18 GW capacity of all of Europe’s offshore wind farms together – is estimated at 40 billion euro for the wind farm on Greenland and 25 billion for each of the two high power 20 GW lines to Europe and the US.

Too much money, you say? “Germany has invested 150 billion euro, so far, in its energetic transition, an amount that could reach 520 billion by 2025”, Ernst says. He argues a project like the Greenland one, could structure a whole industry.

If some regions in the world fields are being developed where electricity can be produced at very low prices, Europe – while still producing renewable energy locally – could face a competitive disadvantage in the future. On top of this, Ernst believes that in the field of transporting electricity over long distances, the industry is still in its learning curve and technology is to become cheaper in the future. 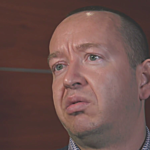