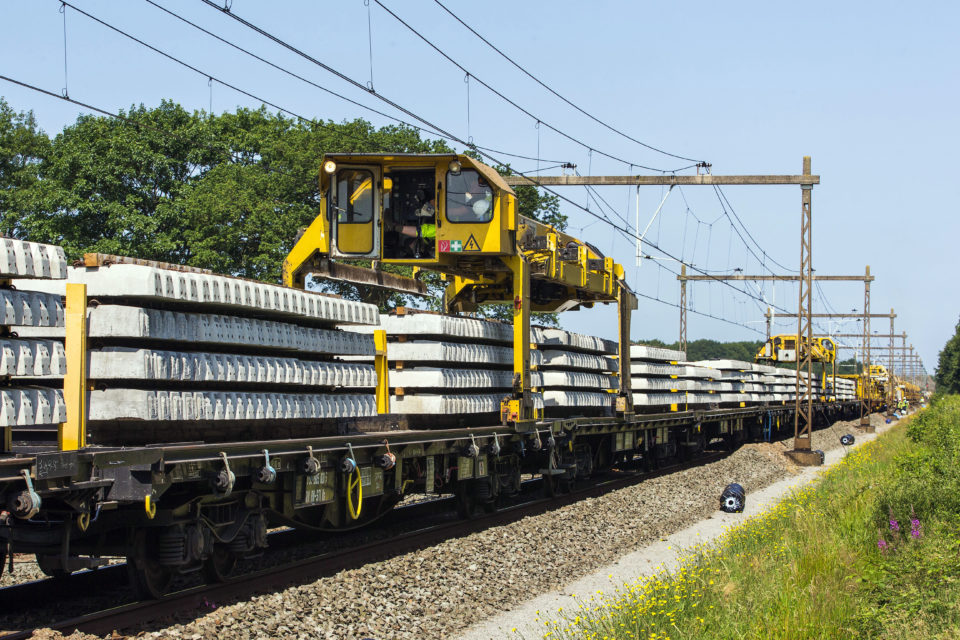 The Dutch railway network measures more than 7.300 kilometres and utilizes virtually all its capacity because of the continuous growth of passengers, number of trains and train kilometres. Creating extra capacity is difficult because there is almost no room left and it takes a lot of time.

According to the rail manager, the railway network is gradually becoming saturated as fifty parties make use of the Dutch railway network. This includes not only passenger transport but also freight transport. “We must also take into account contractors or even a steam locomotive from a museum that has to pass through”, says ProRail, which divides the rail capacity among all transport operators.

Running into the limits

This weekend, NS top executive, Roger van Boxtel, announced: “We are running into the limits of the system. It will be quite a challenge to maintain the current level of performance. Each year, more people opt for the train and we are pleased about that. At the same time, it increases the risk of crowds and delays, despite all the measures we are taking together with our partners.”

ProRail also intends to plan the timetable in tenths of minutes as from 2020. At present, this is done in minutes. The railway company expects the trains to run ‘even more’ on time from then. Rail planners believe that they can also make progress by means of a new security system that allows shortening the intervals between trains.

“Railway construction is partly subject to the same restrictions as road construction,” says Wijnand Veeneman, researcher in public transport at TU Delft (University of Technology). “It takes a lot of time to develop new lines and the possibilities are limited. Capacity can also be increased with longer trains or double deck trains. Getting more trains delivered takes a long time, converting the infrastructure with new safety systems takes even longer and provides a dip in capacity during the conversion.” 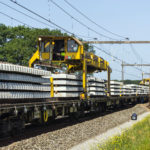