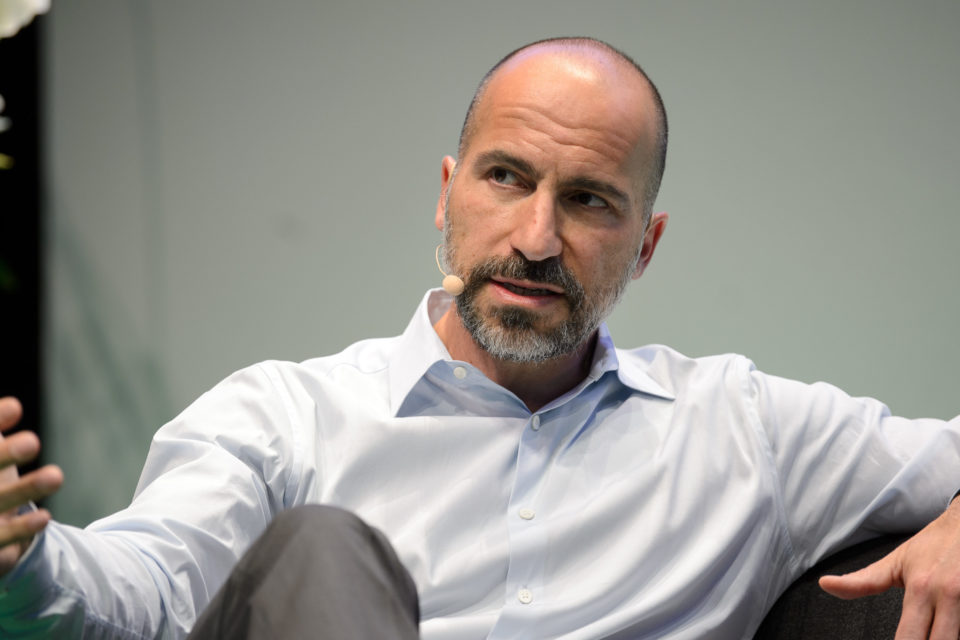 Uber CEO, Dara Khosrowshahi, wants to make his company the “Amazon of the mobility market” by diversifying. The joint-development with Toyota in the autonomous car puts the program back on the rails /dpa

On Tuesday Japanese car maker, Toyota, announced a 500 million dollar investment in American ride-hailing company, Uber, to jointly develop an autonomous car. The pilot cars – several hundreds according to a spokesman – which will be specifically designed by Toyota, will make their debut by 2021.

Toyota’s executive vice-president, Shigeki Tomoyama, called the agreement “an important step in our transformation into a mobility company”. For Uber’s CEO, Dara Khosrowshahi, this deal “shows our commitment to bring new technologies to the Uber network”.

Last months doubts surfaced whether Uber was going to push off its autonomous car development program after suspending it due to a deadly accident with an autonomous Uber car in Tempe, Arizona. Sources speculated Uber to be under pressure from shareholders to divest the business developing self-driving cars, soaking in piles of money every year.

Since July, Uber has put its autonomous vehicles back on Pittsburgh’s city streets, but humans drive the vehicles manually while there is real-time monitoring of its test drivers.

With the Japanese money Uber would be worth 72 billion dollar again, calculates the Wall Street Journal. It doesn’t make Uber a healthy company yet though, as the ride-hailing business still showed a loss of 4,5 billion dollar last year.

In an interview with the Financial Times, Khosrowshahi emphases that short time profits aren’t the focus, but that Uber rather thinks strategic in becoming “the Amazon of the mobility market”. Uber is known for its ride-hailing app using private car drivers, but if it’s up to Khosrowshahi, this image is the past.

He thinks there are more efficient means of transport in the city, like the electric bike or scooter of even public transport. Even if this goes at the expense of the revenues in ride-hailing. “At rush hour it is very inefficient to bring one person in a one ton vehicle ten blocks further in the city”, the Uber CEO says.

That’s why Uber invested in alternatives and launched electric bike sharing via its app, by taking over Jump Mobility, a start-up offering 12.000 electric shared bicycles in 40 cities in the US. It also closed a deal with Lime to offer electric scooters but Uber further invested in public transport, package delivery and freight transport as well.

Khosrowshahi expects Uber Eats, delivering meals by bike, which grows 200% per year, to realize a turnover of 6 billion dollar. Uber Freight, a platform that couples trucks to freight ships would be good for 500 million by next year. “Worldwide there is a 6 trillion dollar mobility market for the asking and it won’t be one product only (the car) that will serve that market.” 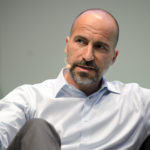