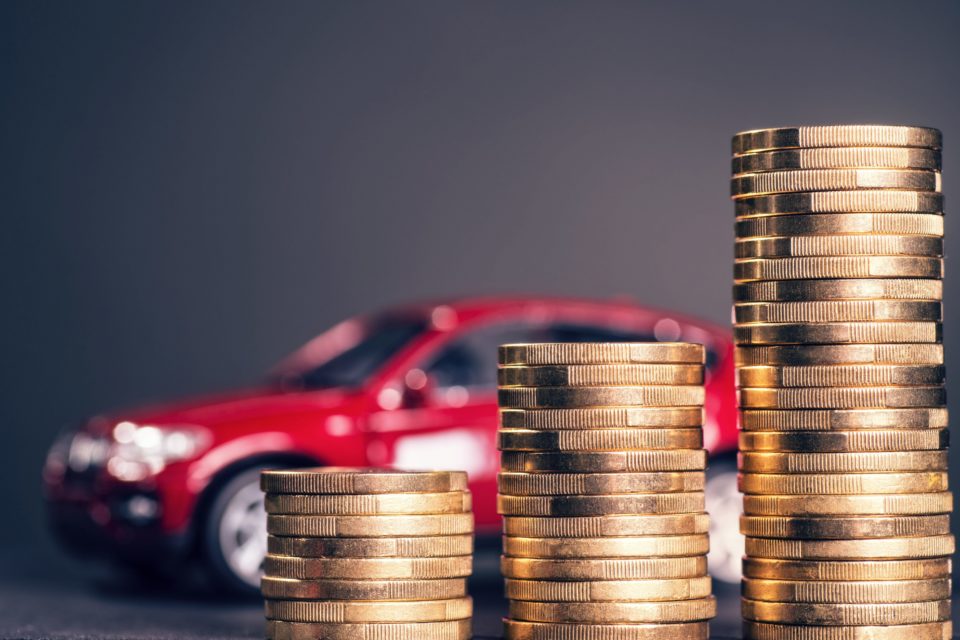 The ‘cash for car’ system, put up in March by the government to encourage employees to drop their company car, will be extended and conditions will be softened due to lack of interest. Newly appointed employees could now benefit from the system.

Back in March, the government introduced the ‘cash for car’ measure. The idea was simple: employees benefiting from a company car could exchange it for a tax free sum of money (up to 700 euro per month). On the employer’s side, the amount would be deductible in the same way as the car. An SD Worx study showed some weeks ago that in reality, that system only interested 23 workers nationwide.

To counter the blow of this disaster, the government would like to soften the acceptation conditions. Social Affairs and Public Health Minister, Maggie De Block (Open Vld), has taken the bull by the horns and created a preliminary draft that should be reviewed by the State Council.

The minister wants to drop some of the barriers blocking the access of the ‘cash for car’ system to some employees. Before, to be eligible for the system, any employee would’ve had to benefit from a company car for a continuous period of at least three months and for at least twelve months in the last 36 months.

The government now offers to open the system “to any employee eligible for a company car”. This modification should be put up before the establishment of the ‘mobility budget’, a second measure to lure employees into choosing alternative ways to commute.

‘Waiting on the State Council advice’

De Block continues to change the ‘cash for car’ now by also taking into account employees recently appointed to a new job or in terms of a promotion that normally would be entitled to have a company car.

Finally, the government wants to drop another anti-abuse measure that was put up in March under the advice of the National Employment Council (CNT/NAR): the salary sacrifice. Before, employees having accepted to sacrifice a part of their salary or their 13th month weren’t eligible.

“The law modifying the mobility allowance and the law introducing the mobility budget have both been submitted to the State Council and the CNT/NAR for review. We’re now waiting on their advice before the government files the law project to the House of Commons”, explains the De Block cabinet.

‘I think it rather is good news”, explains Espaces Mobilité expert, Xavier Takoen. “This condition softening opens the possibility to employees that could really be interested by the system, such as newcomers and young employees living in the city. There will be negative effects but are they more or less detrimental than the company car? It’s a good thing that this law exists, a change is coming.” 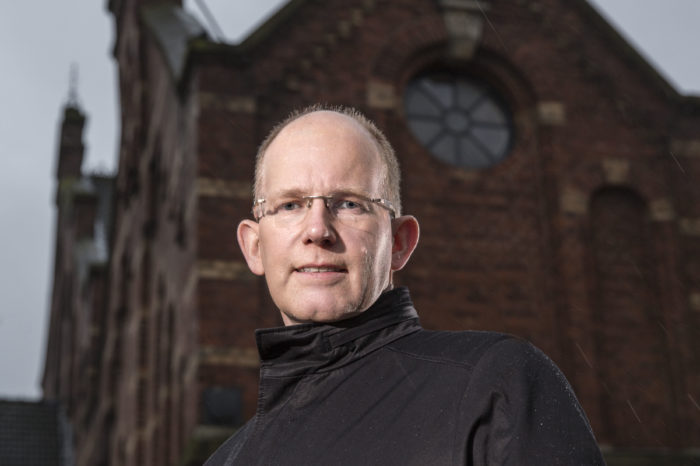 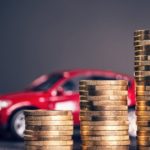