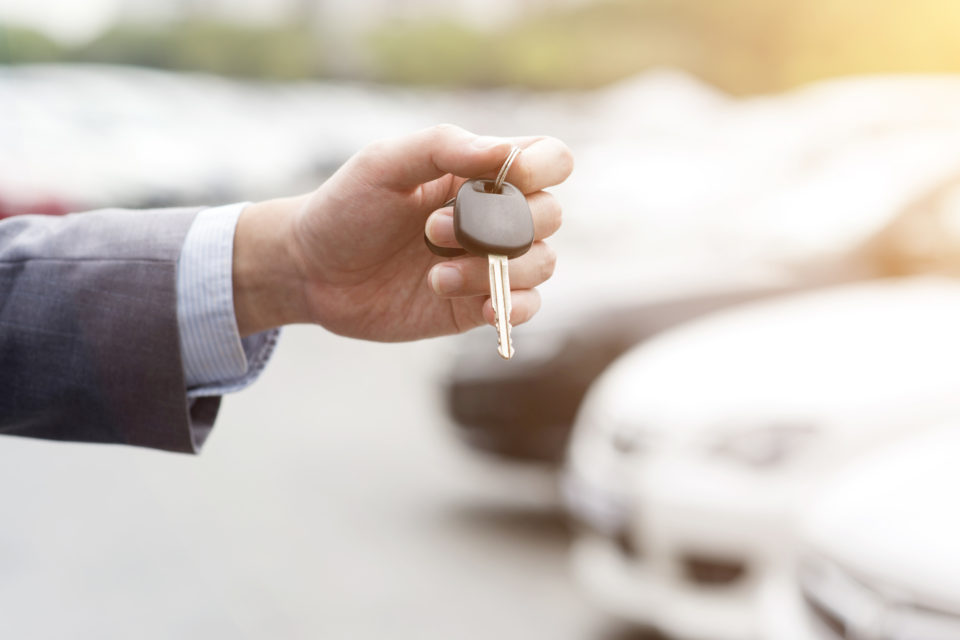 Big advantage of driving a leased car? You’re driving a new car, you only need to pay a fixed monthly lease sum and fuel consumption, and you never have to worry about maintenance, damage or repair /Easyfotostock

Big advantage for most drivers is their carefree mobility. They’re driving a new car, they only need to pay a fixed monthly lease sum and fuel, and they never have to worry about maintenance, damage or repair. Prices start from less than 200 euro. Most popular models are small cars, like the Opel Karl, Kia Picanto and Peugeot 108, but also a Tesla is available, as long as the customer pays for it.

The formula has disadvantages too, though. The offer and the different regulations are so abundant that is it not clear for the consumer which offer to choose. The Association for Consumers (Consumentenbond) even calls it “a complicated market” and advises customers to read the conditions attentively.

Whether the popularity of the private lease car has an impact on traffic flow, is not clear yet and, according to Bert van der Wee, professor Transport at the Technical University in Delft, it is not studied yet. The phenomenon, however, is confirming something else: the emerging of the sharing economy.

In the car branch some car manufacturers, like Volvo, are already experimenting with similar initiatives. Volvo’s partner, the Chinese car brand Lynk & Co, already announced in March that it will launch cars that you can buy, rent or share.

Connection with our own car

“I can imagine that leasing a car will make it easier to switch to a shared car. Thanks to the leasing formula, we will probably gradually lose the connection we still have with our own car today.” Premium brands like Porsche and BMW are experimenting already in the US with sharing formulas enabling to switch from one car to another ‘like one would change his tie’. 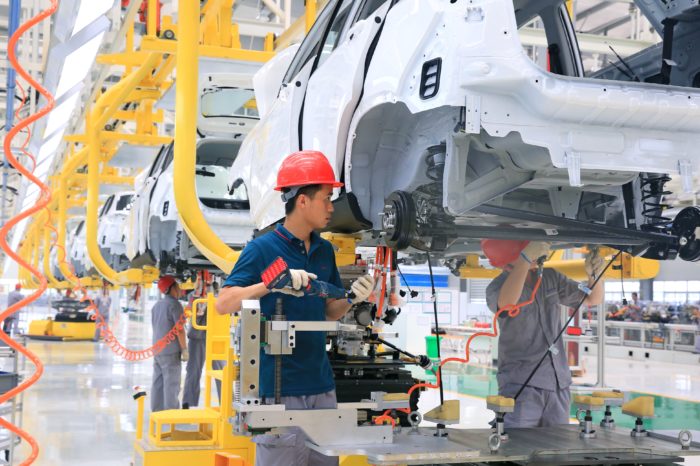 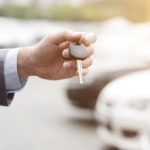