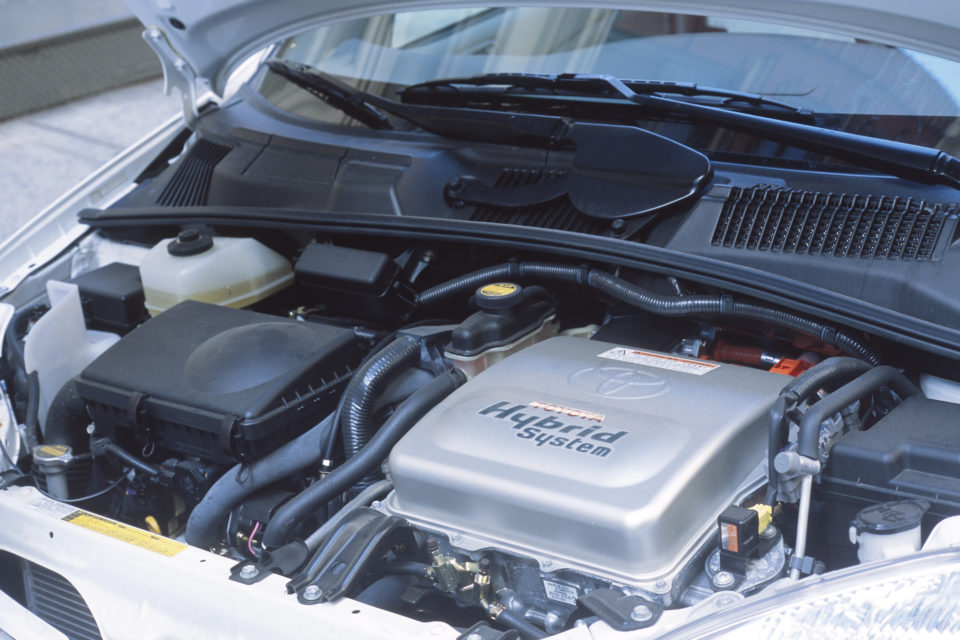 Japanese car maker, Toyota, announced on Wednesday it’s going to recall 1.026 million hybrid cars because of a possible problem with the wiring that could cause fire “in extreme cases”. It concerns mostly the Prius hybrid and plug-in hybrid and the C-HR produced between June 2015 and May 2018.

The problem is situated at the wiring where the isolation material could be damaged by wear and tear in time and wires could get exposed, increasing risk of short-circuit and the beginning of a fire. So far, Toyota has knowledge of one case in which smoke developed in the car’s interior. “It is difficult to know how many times this kind of incident could have occurred in the world”, a company spokesperson said.

Toyota is the undisputed world leader when it comes to hybrid cars. The car manufacturer has commercialized 40 models and has already delivered some 12 million hybrids in total. “Ten years ago they made fun of our hybrids”, Toyota’s number two, Didier Leroy, declared in an interview in October last year. 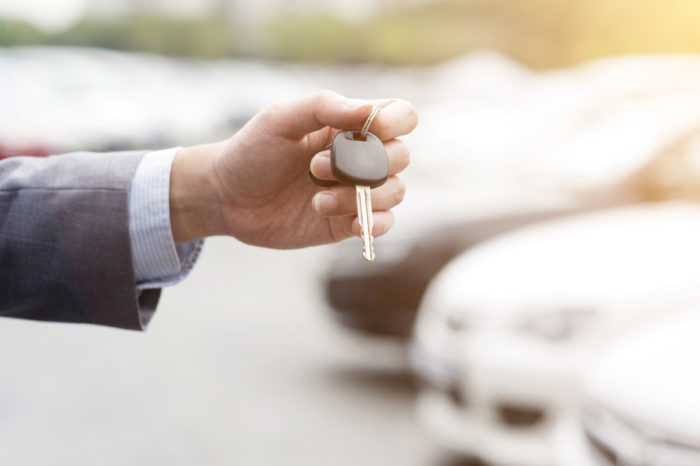 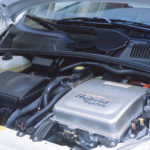