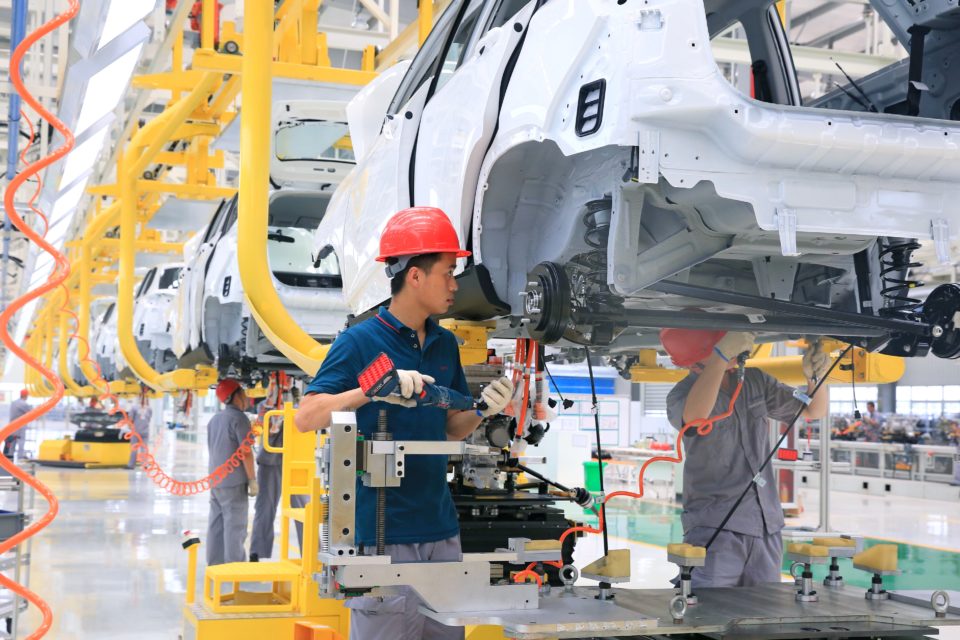 Chinese workers assemble the Neta N01 electric SUV on the assembly line at the plant of Hozon New Energy Automobile in Tongxiang city in the Zhejiang province. The Chinese start-up’s goal is to sell more than 100.000 cars in total by 2020 /Imaginechina

China wants to put a stop to the building of new car factories for conventional cars, but also for electric cars, to avoid a threatening overcapacity. Only well established companies with a more than average capacity utilization will be allowed to build on.

China’s car market exploded last years, but the growth is slowing down. While in 2016 it still grew with 16%, for 2018 only 3% is expected. The new measure is a proposition of the mighty national development and reform committee that wants to avoid overcapacity problems like in sectors linked to the construction industry.

These problems were at the base of the emerging overcapacity problems in the car industry, as Chinese authorities started to stimulate the latter to compensate, says Peter Ho, professor Chinese economy and development at the Tsinghua University.

“Everywhere in the country car factories were built thanks to subsidies and stimulating measures”, Ho says. In practice lots of assembly plants sit gathering dust. “49% of a production capacity of 31 million cars per year remains unused”. Like the factory of privately owned Chinese car maker, Zhejiang Feidie, in Hangzhou delivering only 350 cars in the first eight months of 2017.

The announcement causes worries among car makers. According to the Reuters press agency, Japanese car makers, Toyota and Nissan, would have plans to expand in China, as does Chinese Geely, parent company of Volvo.

In July, Tesla’s CEO, Elon Musk, has signed in Shanghai a preliminary deal to build a mega-factory to produce 500.000 cars a year for the local market, starting within two years. Volkswagen selling more than 4 million cars per year in China, recently opened four new factories, but a spokesperson assures “there is no question of overcapacity here”.

He also believes the ‘trade war’ with Trump plays a role, as it forces China to open up its market. Within 5 years China wants to open up its car market and abandon the restriction for foreign car manufacturers to own more than 49% of their companies in the country, forcing them to make joint-ventures with local partners.

For manufacturing electric cars, these restrictions are to be lifted this year, which was welcomed by Tesla for closing a deal for its Chinese mega-factory that is yet to be built. 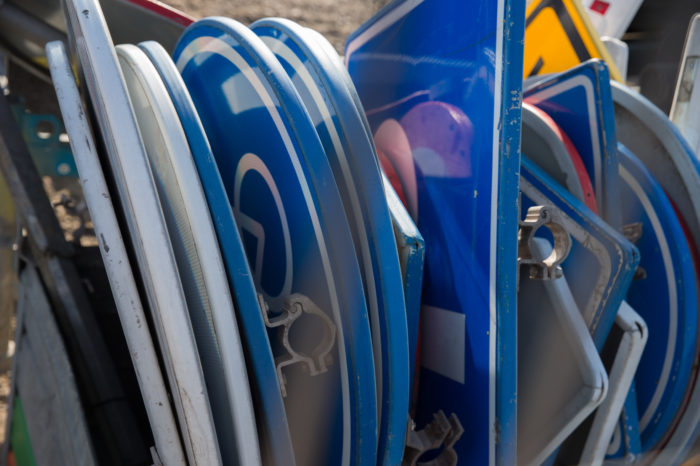 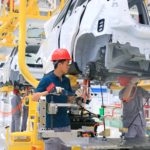