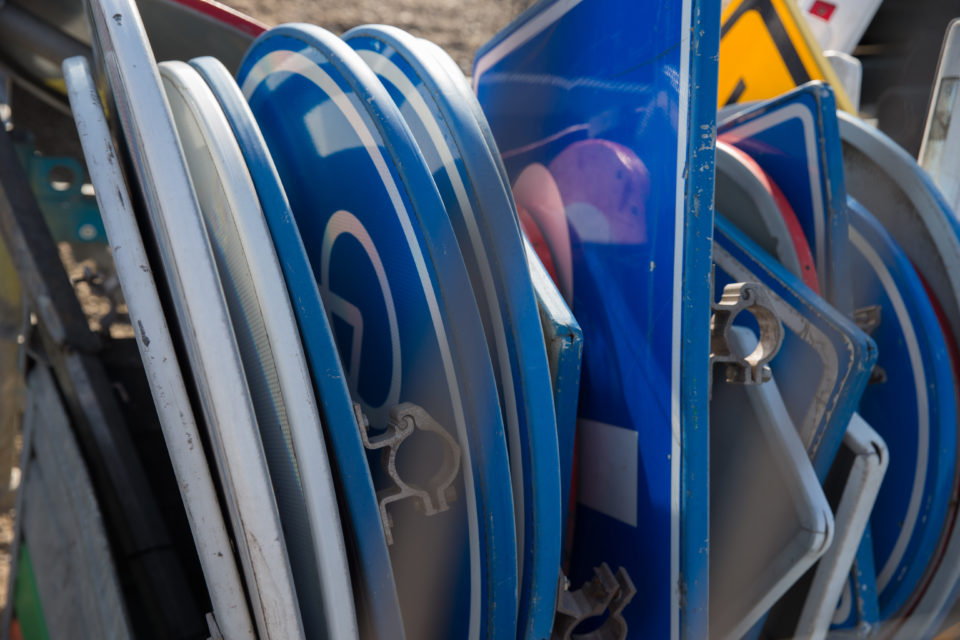 Flanders has more than an estimated 1,5 million traffic signs, probably more. Half of them could easily be removed /HH

Thousands of traffic signs, 30.000 to be specific, could easily be removed, a cleaning operation applauded by mobility experts because the excessive number of signs increases the risk of accidents. The removal of the signs, costing 20 euro each, also represents an impressive saving of about 600.000 euro.

In the meantime, the Agency for Roads and Traffic (Agentschap Wegen en Verkeer), the manager of the extensive network of regional roads and motorways in Flanders, is following the instructions of  the Flemish House for Traffic Safety (Vlaams Huis voor de Verkeersveiligheid) and is removing the traffic signs where possible. Goal is to increase traffic safety.

Flanders has an estimated 1,5 million traffic signs, probably even more. According to some studies of Joris Willems, instructor at the College for Transport Studies, half of all those signs could easily be removed. “Some are needless, others are overruled and some don’t give extra clarity. Road marking or the narrowing of a road often gives more clarity than an extra traffic sign.” 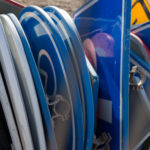