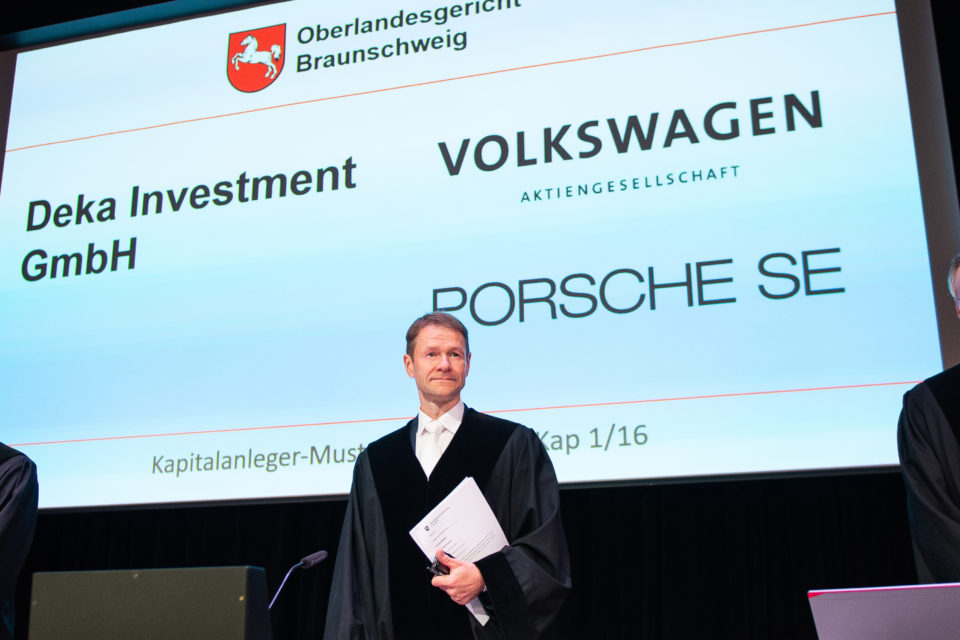 Nearly three years after the light shone on the dieselgate scandal, the first major trial opens this Monday in Brunswick, Germany. The court will have to determine whether Volkswagen should have informed the financial market of its trickery and spare investors from huge losses.

Back in 2015, the American Environment Protection Agency (EPA) shone the light on the dieselgate scandal by discovering that the Volkswagen Group’s diesel cars were equipped with software designed to cheat emission tests.

Today the first major court battle against the giant German car manufacturer starts. The Brunswick Court will concentrate on the dieselgate’s effect on the financial market by interrogating more than thirty witnesses. By the end, it will determine whether Volkswagen should have informed the market of its trickery.

At the market’s opening after the dieselgate scandal broke, Volkswagen’s stock lost 40% in two days. Investors who suffered important losses are claiming nearly 9,5 billion euro of compensation. The trial will follow a ‘model procedure’ specific to the German law.

The court will hear more than thirty witnesses, including two Transport Ministers, some managers from Volkswagen, Porsche-Piëch GmbH (parent company), Bosch, and other experts. Judge, Fabian Reuschle, will even interrogate convicted Volkswagen technician, Oliver Schmidt, in his prison cell.

Brunswick is also looking forward to ex-CEO Martin Winterkorn‘s hearing. The ex-boss who was always bragging about knowing every nut and bolt of his cars claims that he wasn’t informed and that only a handful of engineers knew about the emission cheating software.

Did the management know about it?

Volkswagen AG’s management always pleaded not guilty on the scandal that already cost the company 27 billion euro. All the CEOs from all the Group’s brands ensured they knew nothing about it before the 18th September 2015.

However, according to the plaintiff’s lawyer, Andreas Tilp, the management knew about the emission cheating software. The attorney argues that a meeting with Americans was held on the 3rd of September 2015 in which Volkswagen confessed. The Group should’ve informed its investors and the financial market.

The German investigation magazine, Der Spiegel, reported that Brunswick was in possession of documents acting that internal meetings on the cheating software took place. Martin Winterkorn and current Volkswagen AG CEO and ex-Volkswagen boss, Herbert Diess, were present. Finally, the American justice detains the proof that the management was informed on the subject on the 27th of  July 2015 during a routine meeting with engineers.

Brunswick’s judges also want to interrogate Bosch’s CEO. The company had asked in 2008 to be exempt of any responsibility on the development and installation of onboard software. Finally, magistrates will hear ex-Audi CEO, Rupert Stadler, held in police custody, on a ‘briefing note’ addressed to his boss dating from 2012. 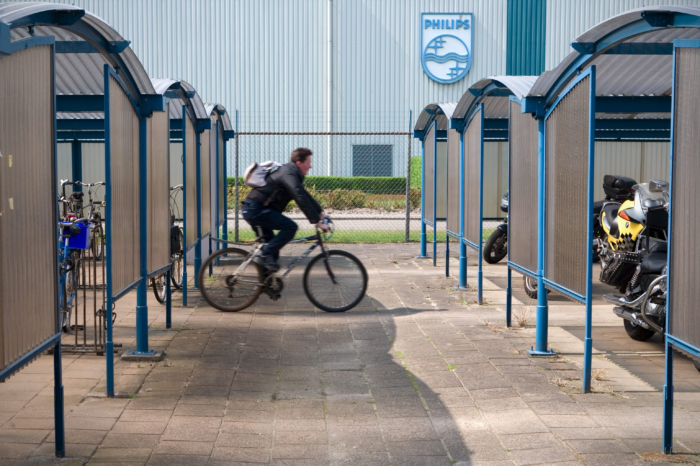 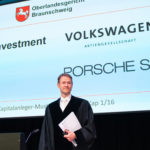