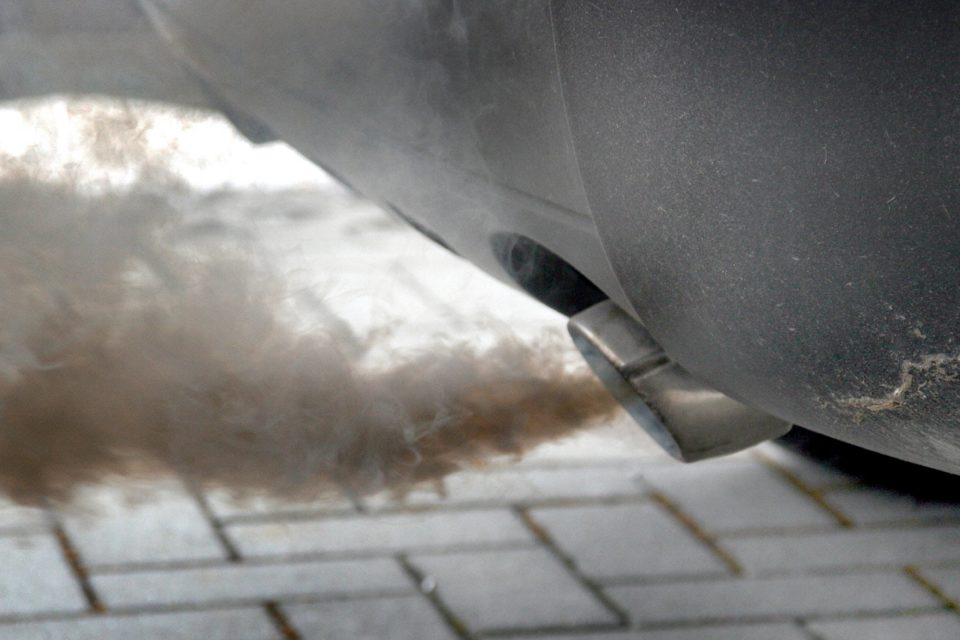 Air pollution is killing more than 1.000 European citizens a day and authorities fail in protecting public health, as is the conclusion of a devastating report of the European Audit Office.

Air pollution is the biggest environmental threat, causing heart and lung diseases, among others, but governments do not succeed in dealing with this crisis as most of the member states do not achieve the set standards.

Every year about 400.000 Europeans die early, or more than 1.000 a day, which is ten times more than the number of people killed in traffic accidents. Culprits are fine particles, nitrogen dioxide (NO2) and ozone.

Main author of the report, Janusz Wojciechowski, thinks the large number of ‘silent deaths’ is unacceptable. “Air pollution should be a political priority”, he says. The authors therefore insist on rising European standards for particles and sulphur dioxide to the level of the ones of the World Health Organization (WHO).

In the meantime, all member states – except for Latvia, Estonia, Lithuania and Ireland – are exceeding one or more of the existing standards for particles or nitrogen dioxide.

On top of that, infringements are hardly registered and punished. It sometimes takes six to eight years before a country exceeding the standards is taken to court. Belgium is exceeding the limits of nitrogen dioxide since 2010 and the country even asked Europe to bring standards back down to be able to reach the standards of the European Union.

According to the European Audit Office, Europe should not only rise the standards but also quicken punishment procedures and inform citizens. “A strong confirmation of the growing concern for people’s health and the effect of air pollution on it”, concludes Joeri Thijs, expert sustainable mobility and air quality of Greenpeace.

The organization has sued the Flemish and Walloon authorities for their lax tackling of air pollution. Joeri Thijs: “The European Union and all member states should take severe actions to protect European citizens instead of surrendering to the short-term interests of the car industry.” 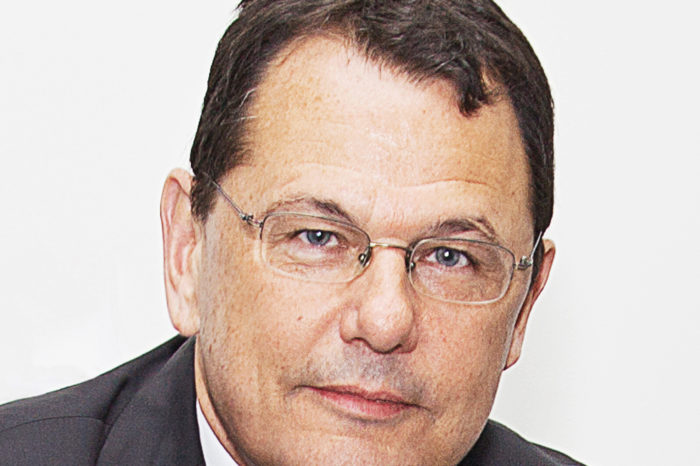 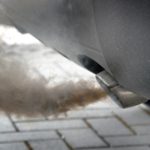