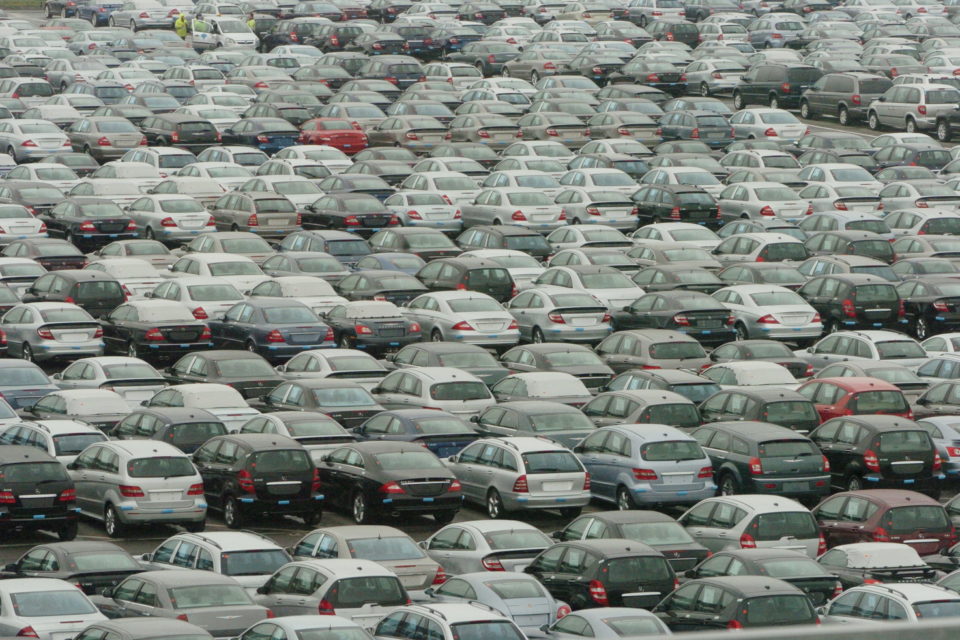 “We are the largest car terminal in the world and we also want to be the cleanest”, said ICO’s president, Svein Steimler /Belga

ICO, subsidary company of the Japanese Nippon Yusen Kaisha (NYK), running the world’s largest car terminal in Zeebrugge, has inaugurated a new office building on Wednesday. The company plans to invest 60 million euro in the expansion of its terminal, the construction of a wind farm and the installation of a large quantity of charging points for electric cars.

“We are the largest car terminal in the world and we also want to be the cleanest”, said ICO’s president, Svein Steimler. “The electric car has arrived and CO2 emissions need to go down. We have to play an active part in it.”

The new wind farm will have a capacity of 44 megawatt and a yearly production of 110 gigawatt hour, good enough to provide Bruges with energy for one year. The wind farm should be operational by end 2019.

ICO already had solar panels on its terminal and now they start with the construction of the first fifty of the 1.500 planned charging points for e-cars, explained Marc Adriansens, CEO of ICO. “We’re talking about smart charging stations, capable of being programmed to charge about eight cars in sequence for about 80%.

Today hardly 1% of the 2,1 million cars arriving in the ICO terminal in Zeebrugge is electric, but this should be 30% by 2025. The energy for charging will be provided by the wind farm.

ICO is also planning to start with ‘cold ironing’, providing quayside electricity for the thousands of gigantic ‘car ships’ mooring at the terminal. Until now they had their polluting engines running at the quay. Water consumption will be reduced as well: 500 cars will be washed per shift, using only 20 litre of water that will be constantly re-used.

ICO is an international hub for car traffic, making the port of Zeebrugge the largest one in the world, good for 2,8 million cars a year. 30% of ICO’s loaded and unloaded cars are Japanese. Recently also BMW and Mercedes models are passing by Zeebrugge, since the company sneaked the contract from competitor Bremerhaven (Germany). 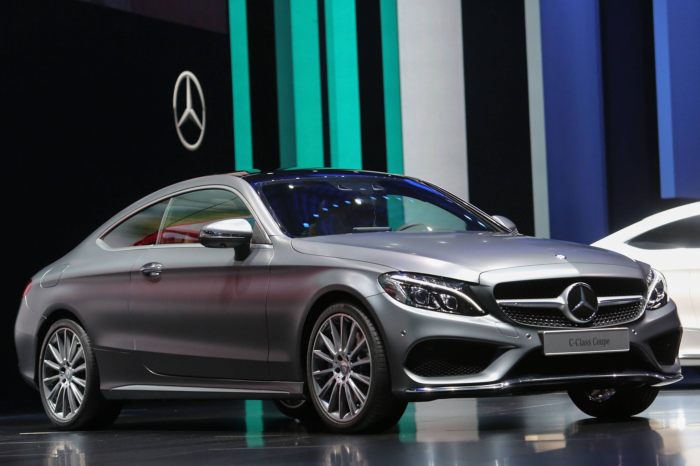 'Nearly one in three white-collar workers gets company car' 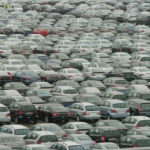