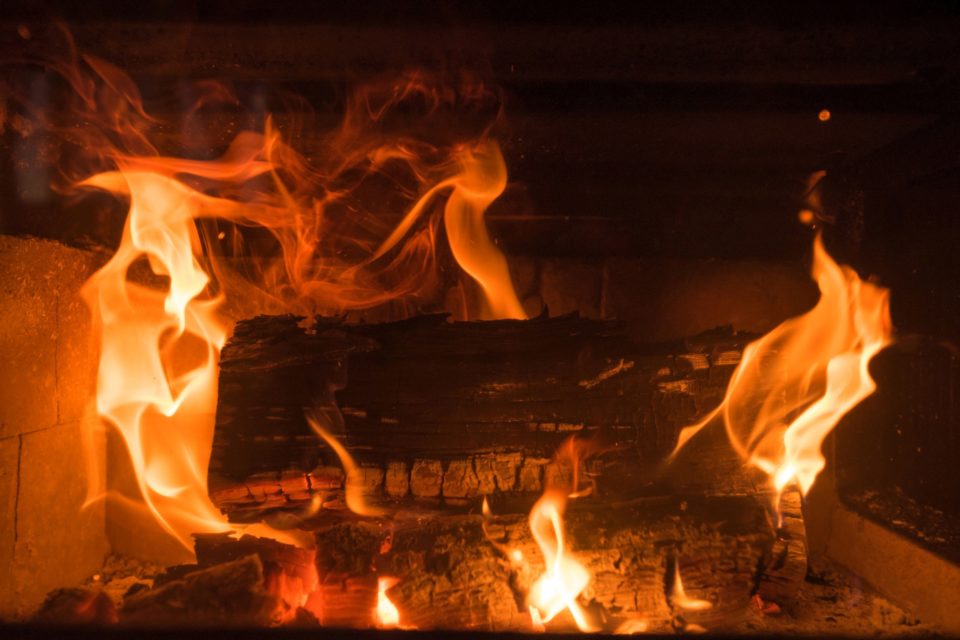 Not only industry is responsible for air pollution, agriculture and households are as well. The popular wood-burning stoves increase the number of particles in the air /Easyfotostock

According to the Flemish association for the environment (Vlaamse MilieuMaatschappij or VMM), thousands of Flemish citizens die early due to air pollution. The good news is that air quality in Flanders is improving, writes Flemish newspaper De Morgen.

The same newspaper mentioned on Thursday that air pollution is a huge problem in Europe, killing 1.000 people a day, which is more than the number of people getting killed in traffic accidents.

Tip of the iceberg

Flanders achieves the European standards for air quality except for the emissions of nitrogen dioxide, ozone and heavy metals, but we don’t meet the standards of the World Health Organization (WHO) for fine particles and sulphur dioxide.

According to VMM’s study, the early and ‘silent’ deaths are only the tip of the iceberg, because air pollution is responsible for several heart and lung diseases and dementia as well. In some regions in Flanders, like in Hoboken, Genk and Beerse (Belgium), European standards for heavy and carcinogenic metals – arsenic, nickel and cadmium – are even exceeded.

“Not only industry but also households and farmers are responsible for fine particles in the air”, says Stijn Janssens, researcher at the Flemish Institute for Technological Research. “We will probably not meet the European standards before 2025 or even 2030.”

“Air quality is improving gradually, though”, says Minister for the Environment, Joke Schauvliege (CD&V). “Goal is to meet the standards of the WHO.” 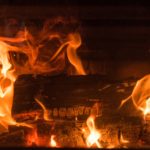