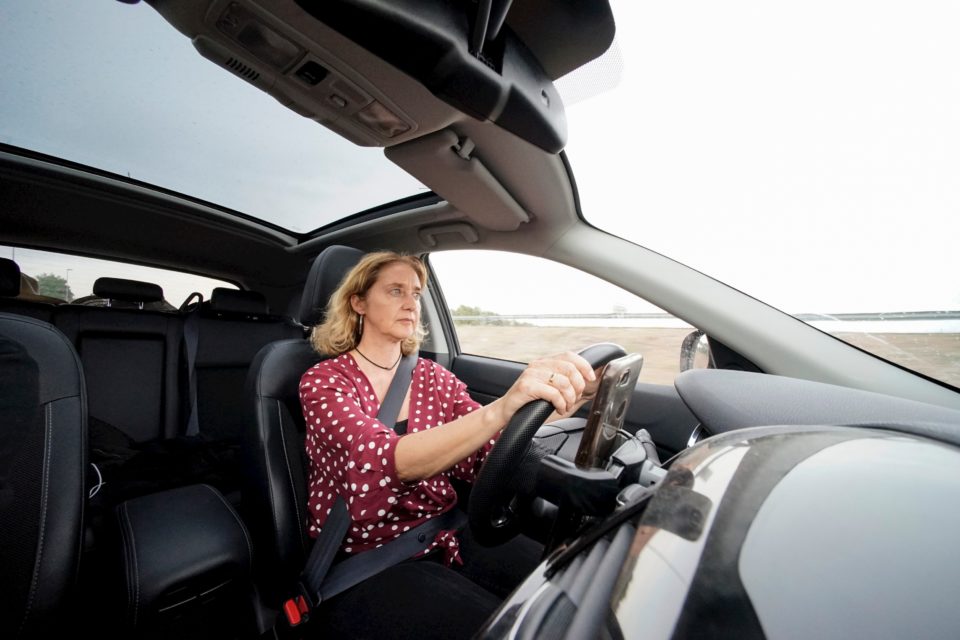 Car rental company, Avis Budget Group, has organized a penetrating survey among 14.000 adults from 14 different countries, including Belgium. The company wanted to know what the average citizen thinks about the connected and self-driving car. ‘Terrifying’ it looks at first hand.

A first conclusion of the inquiry is that the autonomous car causes people great anxiety. In Belgium alone, 63% of people say they would not feel safe when all cars on the road would be completely autonomous, which nevertheless will be goal in the long run and experts believe to be much safer than with human drivers.

Besides, 86% thinks you have to be sober to use such a car, and 87% means you also have to have a driver’s license for it. The same number of people says you have to be adult at least.

‘A kind of drone’

More surprising result is the vague idea people have of those cars. In Belgium, 61% could give a quite accurate definition of a connected car, describing it as a car connected with the internet and capable of communicating with other devices.

European average of the correct answer was 54%. The question about the definition of an autonomous car – a self-driving car – generated 57% of right answers, or the European average.

Strange, however, is that 17% of Belgians think that an autonomous car is “a kind of drone driven by artificial intelligence”. Another 7% thinks it’s just a car that needs to be parked in its own parking space, far away from all traffic.

Avis Budget Group concludes there’s work to be done by the industry to give people a clear and correct idea of those new car concepts because their presence in traffic probably will be inevitable in time. 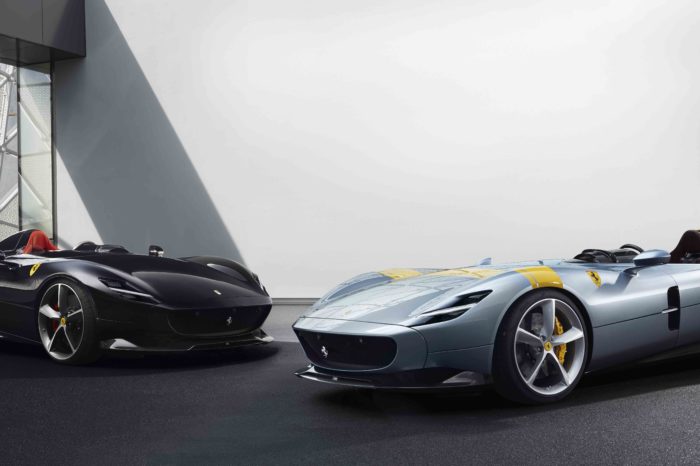 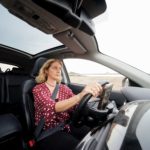