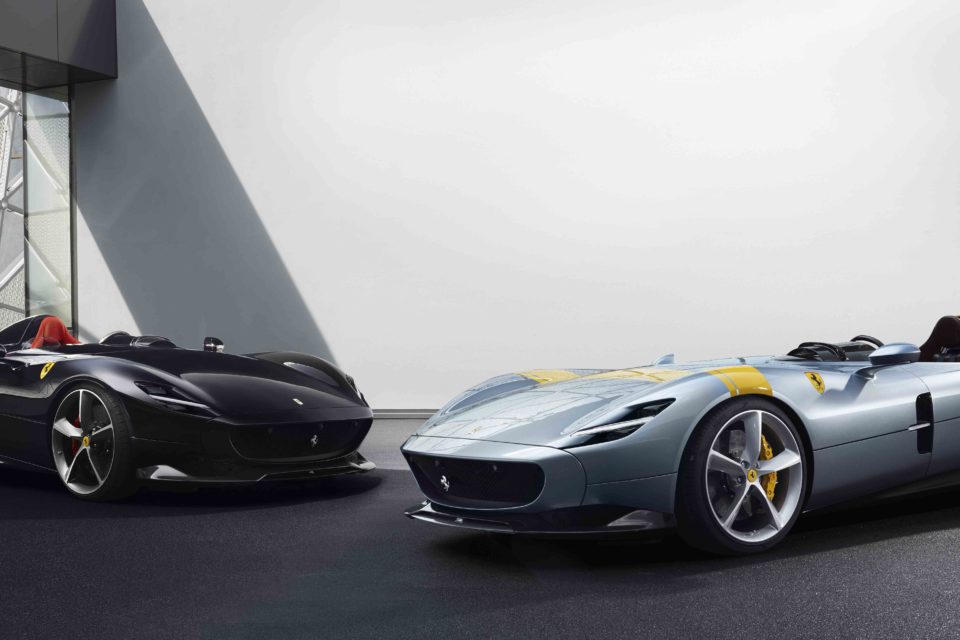 Ferrari wants to invest in hybrids and special series. It has presented two ‘barchetta-like’ cars at the presentation of the 2018-2022 plan in Maranello HQ / Xinhua

The new Ferrari CEO, Louis Camilleri, revealed the strategic plan 2018-2022 this week in Maranello. The plan emphasizes the importance of hybrid technology and special series, the SUV launch is postponed to 2022.

Ferrari wants to increase its turnover from 3,4 billion euro in 2017 to 5 billion euro in 2022. For that purpose it will launch 15 new models, while the average price will ‘significantly increase’. The ultimate goal: revenues have to grow considerably, an EBITDA going from 1,1 billion in 2018 to 1,8 to 2 million in 2022.

“It’s an ambitious plan, but feasible”, says Camilleri, “I don’t like to promise things that I can’t realize. Between now and 2022, 60% of the models produced will be hybrid. In parallel we will produce a whole bunch of limited series.”

One of them is a new concept, ‘Icona’, inspired by the cars Ferrari made in the 50’s. Two of these were presented in Maranello, the Monza SP1 and SP2. The first is a single-seater, the second has two seats, both are inspired by the famous ‘barchetta’s’ of the past but use materials of tomorrow and develop the power that goes with it, in this case the most powerful V12 Ferrari has ever made with its 810 hp.

Ferrari will be one of the latest brands to step into the SUV world. In fact the people at Ferrari detest the word ‘SUV’ and former CEO, Marchionne, talked about a ‘FUV’, meaning a ‘Ferrari Utility Vehicle’.

“The so-called SUV is the right choice for Ferrari if we can make it very distinguished from other brands”, insists Camilleri. “That’s why the ‘Purosangue’ (that will be its name) will be unique in more than one way. It will redefine the expectations of the public.”

Ferrari produced 8.398 cars in 2017 and wants to sell 10.000 in the years to come. At the same time, it has to secure its exclusivity because it’s its last card to sell its cars at these very high prices, prices that will even increase in the coming years.

Since Ferrari went to the stock market (end of 2015) it was a big success, with a capitalization that reaches 25 billion dollar. “Mister Marchionne has positioned Ferrari as a luxury brand and not only as a car producer”, underlines Umberto Bertelè, professor at the Polytechnic Trade School of Milan. 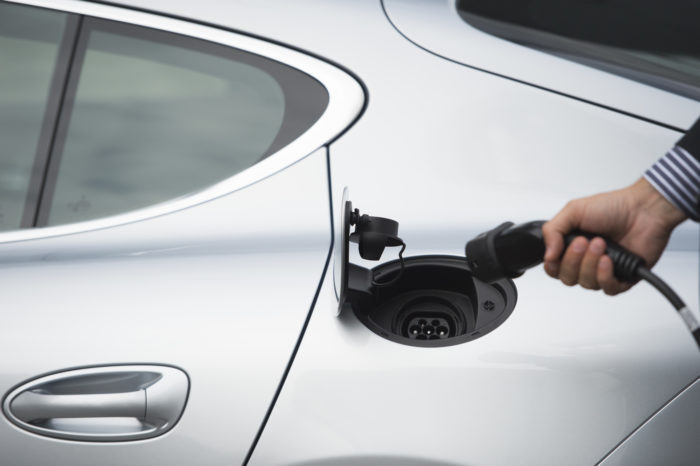 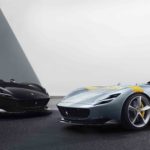