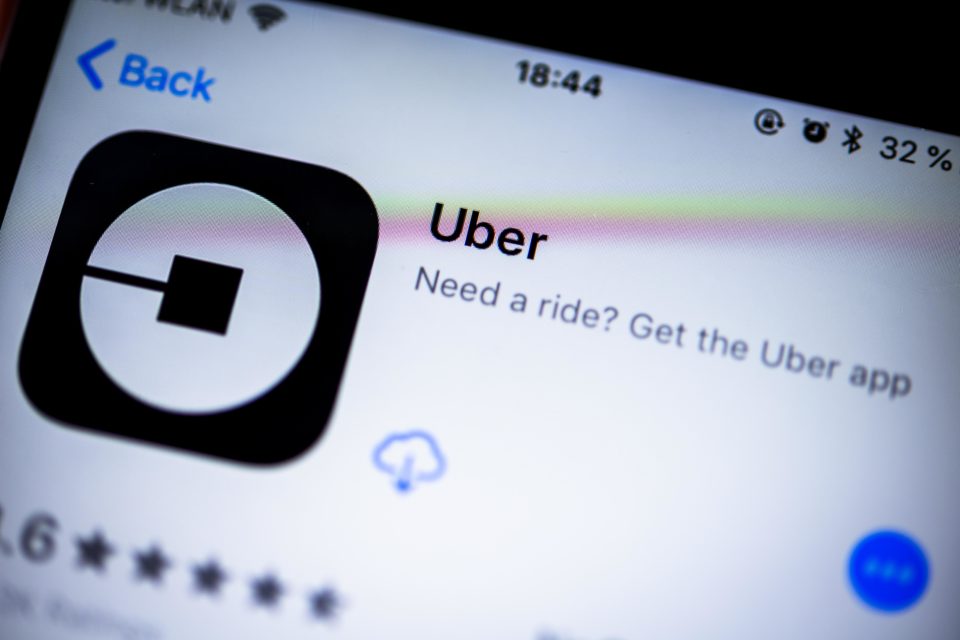 In four years, the monthly drivers’ income from a ride-hailing service company, like Uber or Lyft, has halved in the United States, as is the conclusion of a study by American’s first bank, JPMorgan Chase. Reason for the sudden decrease is mainly the increased number of drivers.

In 2013, monthly income of a driver was 1.469 dollar on average, in 2017 it was hardly 783 dollar, or a decrease of 53%. The lowered income could be explained by the increased number of drivers, or the fewer working hours of the drivers, says the study, not stating how many hours the drivers actually work.

Market leader, Uber, had about 160.000 member drivers in 2014 in the US, against 900.000 today. Apparently, the number of drivers working part-time has gone up too, according to the study, specifying that “50% of drivers drive less than 10 hours a week”.

Uber therefore concludes it would be more relevant to look at the profit per hour, and confirms that “figures have remained stable”, without giving any concrete figures. In a general conclusion, JPMorgan states that the sharing economy, whatever the sector, only provides an occasional additional income but can’t provide a full income. 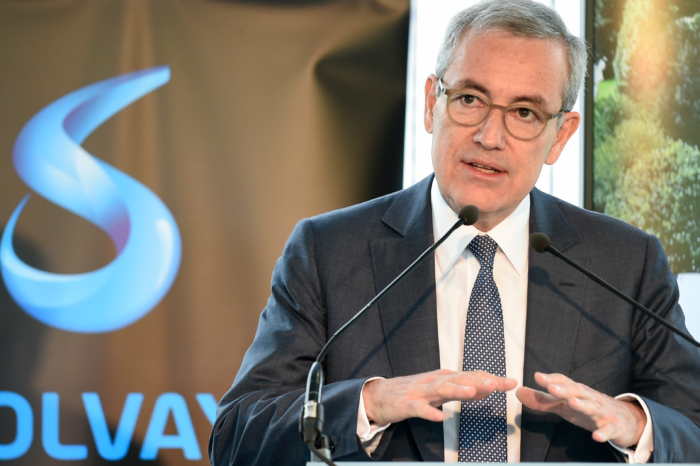 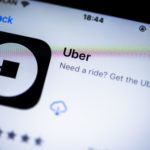