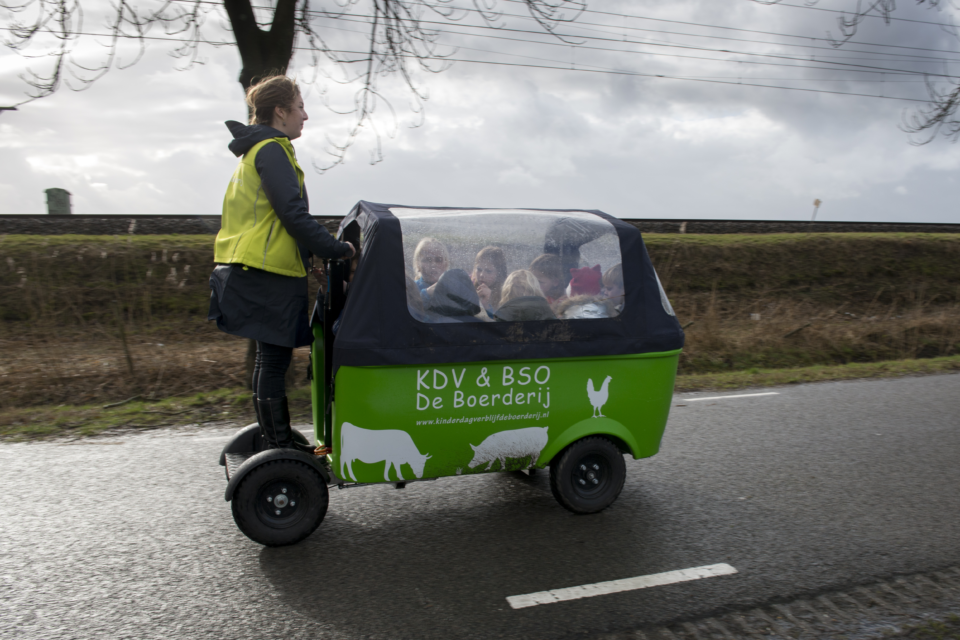 Six years after its introduction, 3.500 of them are in circulation in the Netherlands – most of them in childcare /

As of Tuesday October 2, the Stint is no longer allowed on public roads in the Netherlands. The risk for accidents is too high, as was shown yesterday in a preliminary investigation by the Environmental and Transport Inspectorate (ILT).

The electric wagon, or ‘bolderkar’, was for many childcare companies the solution to their transport problem. Until the fatal accident on September 20th on the railway crossing in Oss (Netherlands) in which four children were killed. The adult driver and another child were severely injured.

In the eye of the storm

Now there are serious doubts about the safety of the Stint that might in certain circumstances become no longer controllable by its driver.

Since the fatal accident emotions in the Netherlands about the electric wagon have risen high. Especially Edwin Renzen, the inventor of the so-called Stint, is in the eye of the storm. “Some of the women are called murderers because they continue to transport children in a Stint”, says Renzen. “Someone has also tried to drive in on a Stint.”

How can you safely transport other people’s children from A to B? Before the accident on the level crossing at Oss West station, the electric wagon was a godsend when it appeared on the market: it was the solution for many childcare companies for their transport problem.

The children, wearing a belt, were well protected along the busy roads to and from school. In short, safe and pedagogically responsible transport, because transporting children is the most vulnerable part of extracurricular care.

Before Renzen introduced his electric wagon, he did research into the transport of children for a number of childcare organizations. None of the existing transport methods was ideal, he concluded. Renzen discovered that there was no means of transport yet that would allow professional childcare employees to collect and bring away ten young children in a safe and affordable way.

A cargo bike and wagon can accommodate up to six children, and taxi vans eight. This is how he came up with the idea of the Stint: something that resembles an electrically powered bathtub in which the pedagogical staff member is at the back. Intended for medium distances, between 1,2 and 1,4 km. Maximum speed: 15 km/h. With room for ten children, each with their own seat belt.

Safe way to participate in traffic

The draft caught on and Renzen and industrial designer Noorlander immediately received forty promises from childcare organizations that wanted to buy one. The Ministry of Infrastructure and the Environment believes that the Stint is a safe way to participate in traffic.

However, it does advise the creators of the Stint to take into account the recommendations of the Foundation for Scientific Research on Traffic Safety (SWOV), such as the fact that the Stint, with its 110,5 cm width, is so wide that it sometimes takes up the entire cycle path and therefore can be a potential danger on the road.

Whether someone aged 16 without a driving education is able to transport children safety. For a special moped like the Stint there is no helmet or driving license obligation (in Belgium, for example, the Stint is considered a bicycle).

Six years after its introduction, 3.500 of them are in circulation in the Netherlands – most of them in childcare. Half of the childcare organizations buy them, the other half lease them. Since the accident in Oss, Stint Urban Mobility has not supplied any new ones. All attention is paid to the maintenance and control of existing Stints.

Big accidents with the Stint did not happen until last week, says Safe Traffic Netherlands, even though there have been more incidents with Stints in recent years. (Stints had already stopped at a level crossing before and in several places the brakes refused to operate causing as a result of which a child got a concussion).

However, the first results of technical research into the Stint are altogether alarming. Parts show defects, as the Human Environment and Transport Inspectorate (ILT) established. If they break down, the Stint may come to a standstill or, on the contrary, it may no longer be possible to brake. The handbrake alone is not powerful enough to stop the cart.

It also appears that since 2014 the company has been building engines with more power (1.200 watts) in the cart than in the design for which the Ministry of Infrastructure and Water Management has given permission.

The Inspectorate insisted on a recall campaign, but according to the ILT the company did not respond to this. As a result, the minister decided yesterday to withdraw the license for the time being.

Renzen finds the decision unjustified. “Bizarre, very bizarre. The minister has no idea what social impact this will have.” 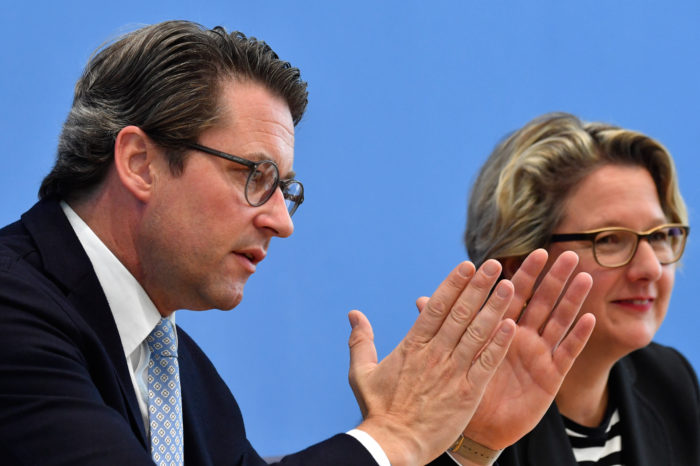 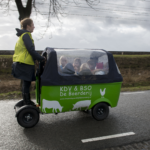