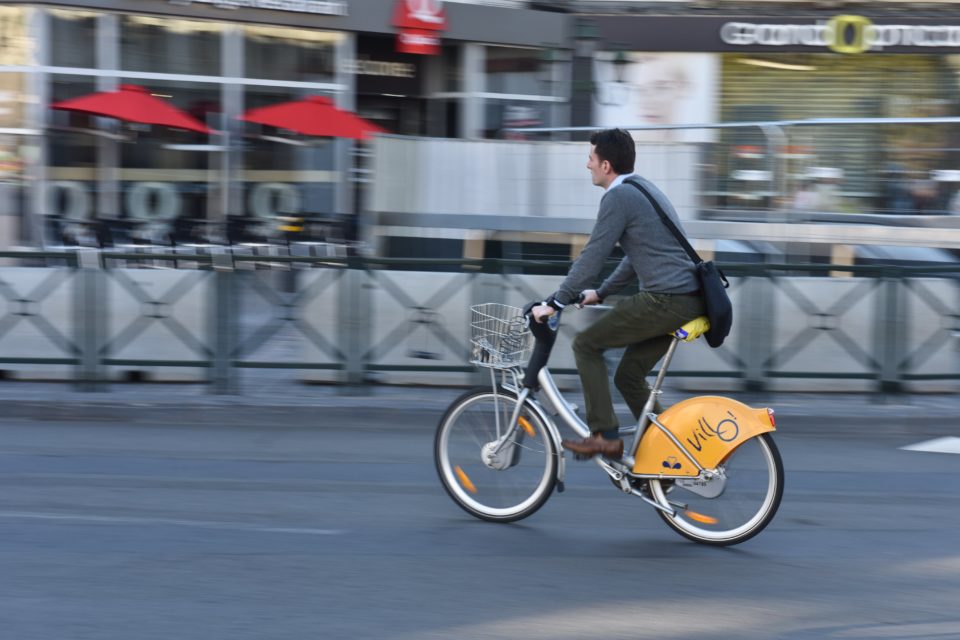 When the air in Brussels is heavily polluted, public transport, like trams and buses of the MIVB/STIB, will become free. Even the popular shared Villo bikes will become completely free /Belpress

Since Monday, the Brussels Metropolitan Region has a new emergency plan to take action when pollution peaks. When the air is heavily polluted, public transport will become free and when the highest limits are exceeded, only cars with at least three people on board are allowed in the whole Brussels Region, as was announced by Leefmilieu Brussel / Bruxelles Environnement.

The Brussels Metropolitan Region already had a similar emergency plan but some elements are adjusted now. From now on the Belgian capital also takes particles – PM2.5 and PM10 – and nitrogen dioxide into account.

When pollution reaches level 1 or level 2, the Brussels subway, trams and buses of the MIVB/STIB, and the shared Villo bikes will be free. At that moment cars are no longer allowed in Brussels Capital Region unless there are at least three people on board. Exceptions will be made for disabled people.

The emergency plan will no longer be limited to the winter. When pollution peaks in any other season, Brussels can decide to activate the plan. 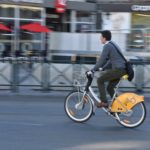