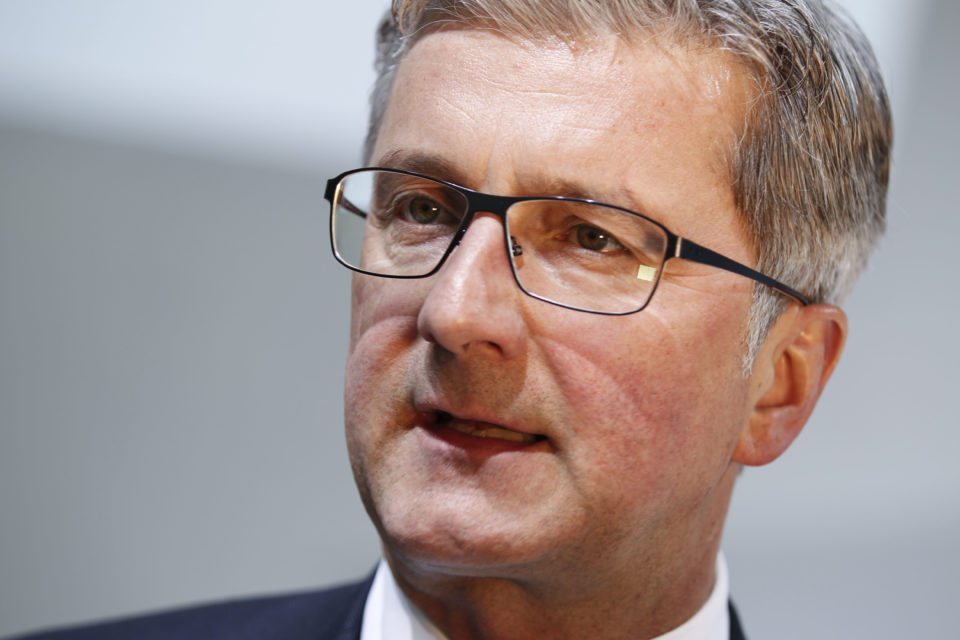 Former Audi CEO, Rupert Stadler, who is in jail since June 2018 for his alleged role in the dieselgate affair, is no longer part of the company, the Volkswagen Group announced /dpa

German car maker group Volkswagen has announced on Tuesday that former Audi CEO, Rupert Stadler (55), who is in jail since July, is ‘incapable of assuming his role’ and is no longer part of the company. VW says Stadler, who is accused by German Justice having allowed the usage of emission cheating software in the dieselgate affair, “wants to concentrate on his defense”.

In June of this year the Audi CEO was arrested and jailed “to avoid tempering with evidence” in the dieselgate investigation, according to the official statement. In August the Munich (Landgericht) court rejected Stadler’s appeal against his arrest and decided he had to stay in the cell at Augsburg-Gablingen. The court feared that a risk of collusion still exists.

After his arrest, the Volkswagen supervisory board had decided to suspend Stadler “for the time needed to clear out the reasons of his arrest” and to replace him ‘at interim’ by the Dutch Audi sales director, Bram Schot, who joined VW in 2011 and was member of the board from autumn 2017 on.

Apparently the Volkswagen board no longer wants to await the outcome of the investigation and cuts all ties with Stadler definitely. Schot remains at the wheel as interim CEO at Audi in the meanwhile, VW assured the French news agency AFP.

According to the German press agency DPA, Stadler, who was negotiating his departure with VW and “was hoping on a golden handshake of tens of millions”, got a little less than a million euro for the time being. More could follow after the juridical procedure ends. 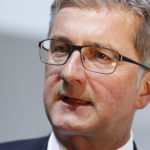