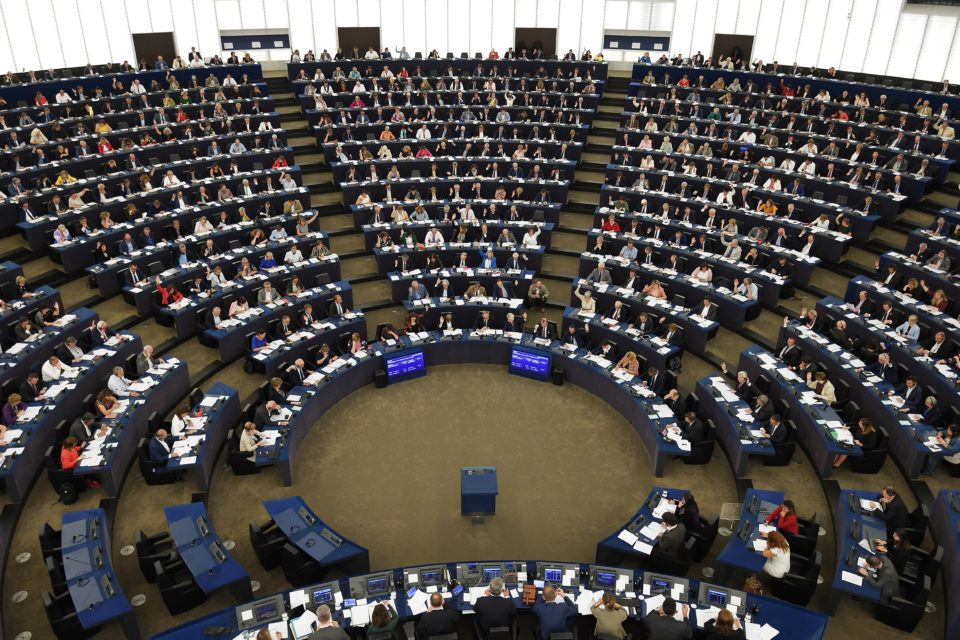 On Wednesday the European Parliament has voted to enforce car manufacturers to reduce CO2 emissions of new cars by 40% in 2030, 10% more than the Commission proposed. Next step is to start negotiations with the member states’ environmental ministers, who will decide on October 9th in the European Council.

Today car makers are forced to cut the average CO2 emissions of their private car fleet and light vans to 95 grams per kilometre by 2021. The EU Commission wanted to reduce an extra 30% compared to 2021 by 2030, but the Environmental Committee of the EU Parliament raised that to 45% to the car industry’s horror on September 10th.

Now the full assembly of the Parliament has voted to mitigate this effect to 40% with 389 against 239 votes. The European People’s Party (EPP), German chancellor Angela Merkel’s party within the EU, tried to keep it to a mere 35%, being worried about job losses in the car industry, but they had to back down.

The more stringent emission standards are meant to help Europe meet its targets of reducing CO2 emissions globally with 40% by 2030, as was agreed at the Paris Climate Convention in 2015. It would imply a shift to (nearly) zero emission cars massively, though.

“It’s logical that policy makers have to set ambitious goals about CO2 emissions, but what they do is imposing technological choices and that’s not their role”, PSA CEO, Carlos Tavares, also president of the European car manufacturers federation, ACEA, declared earlier this year.

According to ACEA, the policy of the European Commission is not entirely technology-neutral: “our industry wants a totally durable mobility in the long run, with zero emissions as a final goal, but when we’re talking about reducing CO2 emissions, we have to take the facts into account”, Tavares said.

“We want to build zero emission cars people want and will be able to buy”, Tavares continued. “The infrastructure has to follow and if you put pressure on the consumers to make them buy products they don’t want (yet), the entire industry is in danger.” 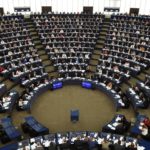