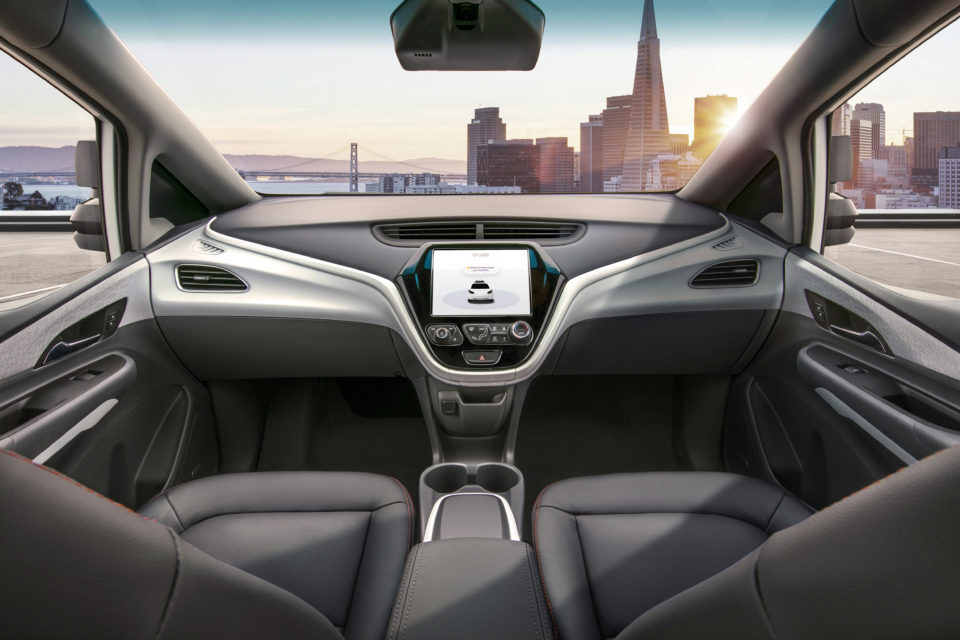 Interior view of a Cruise AV prototype with steering wheel and pedals lacking, being a fully autonomous vehicle /Belga/AFP

Japanese car manufacturer, Honda, will invest 2,75 billion dollar in Cruise, an independent GM spin-off specialized in the development of the autonomous car.

Four months after Japanese telecom giant, Softbank, who has invested 2,2 billion dollar in Cruise and acquired just under 20% of shares, Honda will also participate for 750 million dollar in the GM spin-off. Furthermore, it has engaged itself to invest an extra 2 billion dollar during the next 12 years in the company.

“It’s the next logical step in the Honda-GM relationship”, comments Mary Barra, CEO of GM, “taking into account we already work together on electrification and our integration inside Cruise.”

Honda has chosen to collaborate within Cruise with GM because of their leading role in the development of autonomous and electric cars and also because of our common vision on a zero emission and zero collision world”, explains Seiji Kuraishi, speaking for Honda.

The autonomous test cars of Cruise are already seen on the road in California, Arizona and Michigan, but still in limited numbers. The latest agreements can accelerate things, especially as Cruise is now rated at 14,6 billion dollars.

Autonomous cars are considered by many the new Eldorado for car manufacturers in combination with electrification. So everybody is trying to be the first to have it, including giant high-tech companies, like Google (Waymo), or fast growing mobility experts, like Uber, where Japanese number one, Toyota, has invested 500 million dollar recently.

“I’m a little bit surprised that big rivals are now working together”, says Sandy Schwartz, president of sector analyst, Cox Automotive, “but the race to be the first is of utmost importance.” He thinks that other ‘improbable’ alliances will soon emerge in this relentless race to the top.

The technology of the autonomous car is very promising but also contains risks. Convincing the general customer that the proposed vehicles will be fail-safe in all conditions is not an easy task either. That’s why every incident with an autonomous test car is prime news, remember the Uber accident in Arizona.

As a reaction to that, Uber has announced that during new tests in Pittsburgh (Pennsylvania) the autonomous test cars will be equipped with a driver surveillance system “to be sure that drivers stay alert behind the steering wheel”. 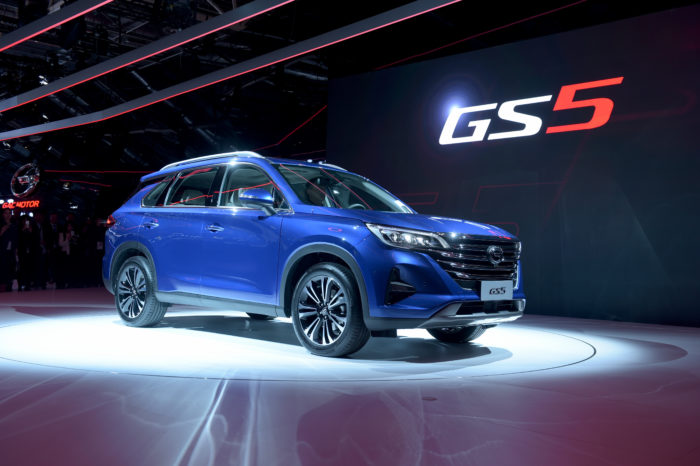 BMW CEO: 'some Chinese car makers will make it in EU, other will disappear' 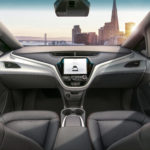