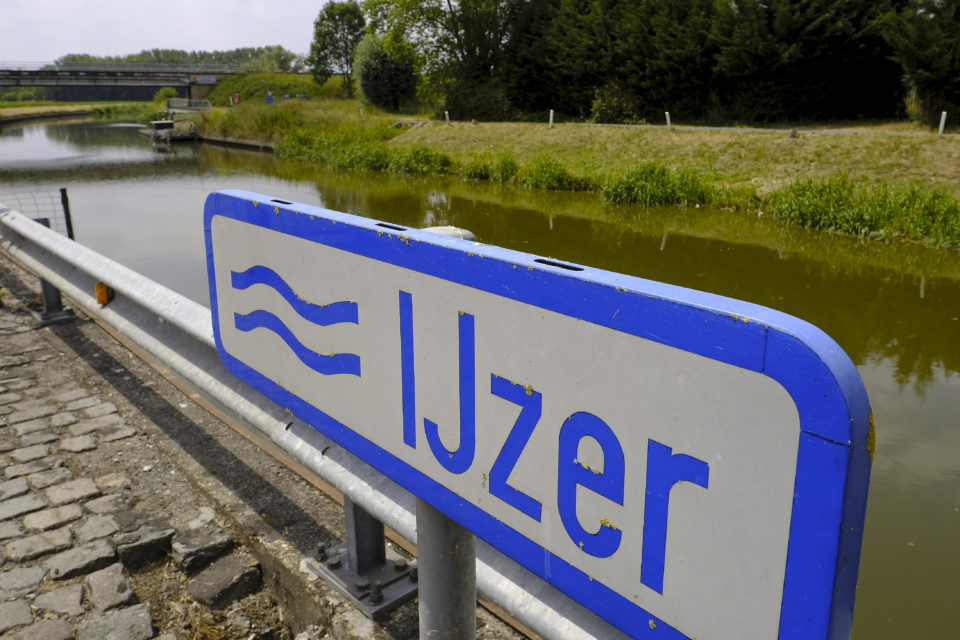 By the end of this month researchers from the Louvain University (KULeuven) will start to test autonomous (push-towing) canal barges on the river IJzer, between Heernisse (Diksmuide) and Nieuwpoort. A large-scale model will be used to navigate the river, including passing locks and bridges, autonomously.

That was confirmed by Flemish Minister of Mobility, Ben Weyts (N-VA), on Wednesday in the Parliament. “We kill two birds with one stone with this project”, Weyts said. “With autonomous ships we can get more out of our inland canals, and at the same time we make inland shipping more attractive for transport companies using trucks on the road today.”

The river IJzer was chosen as a ‘proving ground’ because commercial traffic is less dense on this river and other traffic – like pleasure craft – is moderate too. According to the researchers, led by professor Peter Slaets of the Mechanical Engineering Technology TC, Group T (KULeuven), the test area has the right size to come to reliable results that can later be transposed to other more commercially used waterways.

Worldwide interest in autonomous ships is growing to reduce costs and increase efficiency in transport. Nearly completely automated transport terminals are a reality in harbours like Rotterdam today. The ships are to follow soon, as the technology is there and for autonomous vehicles the water environment is less complex than it is the case with road transport.

Something that is to be proved next year in May by another Belgian project to let a four metre long ‘solar boat’ cross the Atlantic Ocean completely on its own.

Some major players, like the marine division of the British engine manufacturer Rolls-Royce, are working on an autonomous system that could equip boats without any crew. Last year Rolls-Royce  signed a deal with Google to access the Google Cloud and its automatic learning program.

According to Rolls-Royce, making classic cargo ships autonomous will reduce transport costs by 22% and fuel costs by 10 to 15%. Savings will become more important with newer and cleaner propulsion systems, hybrid or fully electric. The latter is demonstrated in The Netherlands with the first fleet of full electric canal barges being built already. 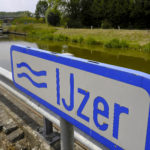