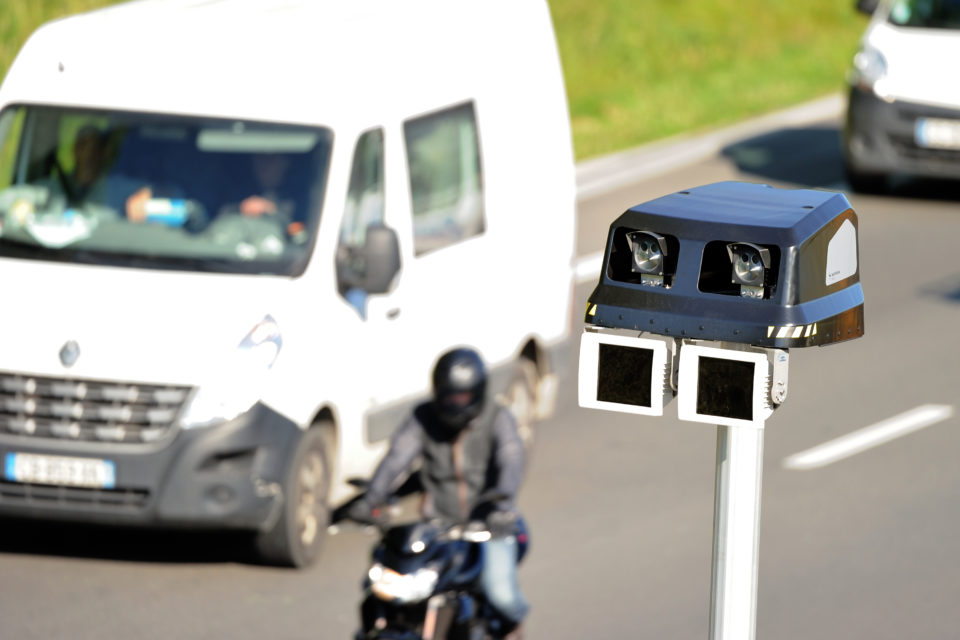 The Walloon government has decided to extend the number of speed cameras on the Region’s road by encouraging the installation of average speed zones. Brussels’ first average speed check zone on the Leopold III boulevard is now active.

During a Walloon Parliament meeting a few days ago, Jurbise mayor and ex-Federal Mobility Minister, Jacqueline Galant (MR), pointed out the importance of average speed cameras in Wallonia. The Walloon government recently decided to extend the number of speed cameras on the Region’s road.

30% of deadly accidents due to excess speed

“These radar’s particularity is that they are able to control the speed on a section of road instead of just one point, which allows us to secure an important portion of road and reduce the speed”, declared Jacqueline Galant. In Wallonia, according to the government, 30% of deadly accidents are caused by excess speeds. Seven million euro have been allocated to the installation of forty radars in the Region.

The representative hopes that the plan includes the Mons-Borinage territory and the numerous straight municipal streets where recorded speeds are high. “Carlo Di Antonio (CDh) said that in the first time, the plan concerns the installation of average speed zones on regional roads but a subvention could help municipalities with connection to regional roads to deal with the installation costs”, adds Mrs Galant.

The mayor is pushing police zones for the installation of average speed zones. “I think they will be a good alternative on long municipal streets and could replace speed bumps”, continues Jacqueline Galant. She already selected a number of streets that could benefit from an average speed camera in her own municipality of Jurbise and will defend the project after the municipal elections.

The 1,5 km long average speed zone on the Leopold boulevard, crossing the municipalities of Schaerbeek and Evere is now active. The objective is to enforce the 50 km/h speed limit where some drivers go double that speed.

This 100.000 euro investment has been applauded by Brussels Secretary of State to Road Safety, Bianca Debaets (CN&V), who took the opportunity to emphasize the good collaboration between the Region and the Municipalities. 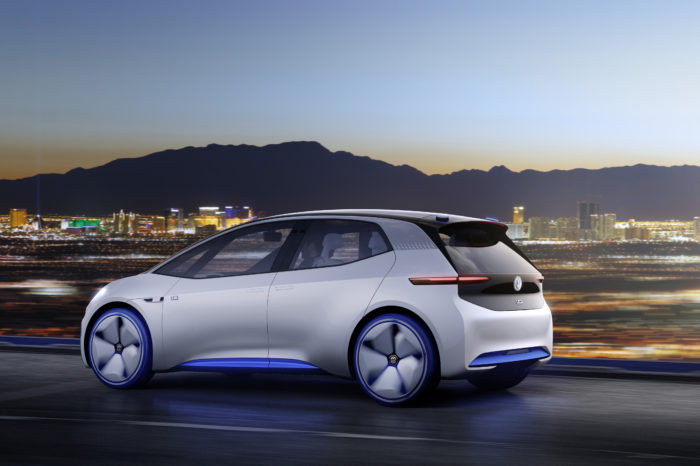 Future of electric car defined by struggle over batteries 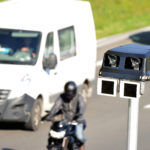