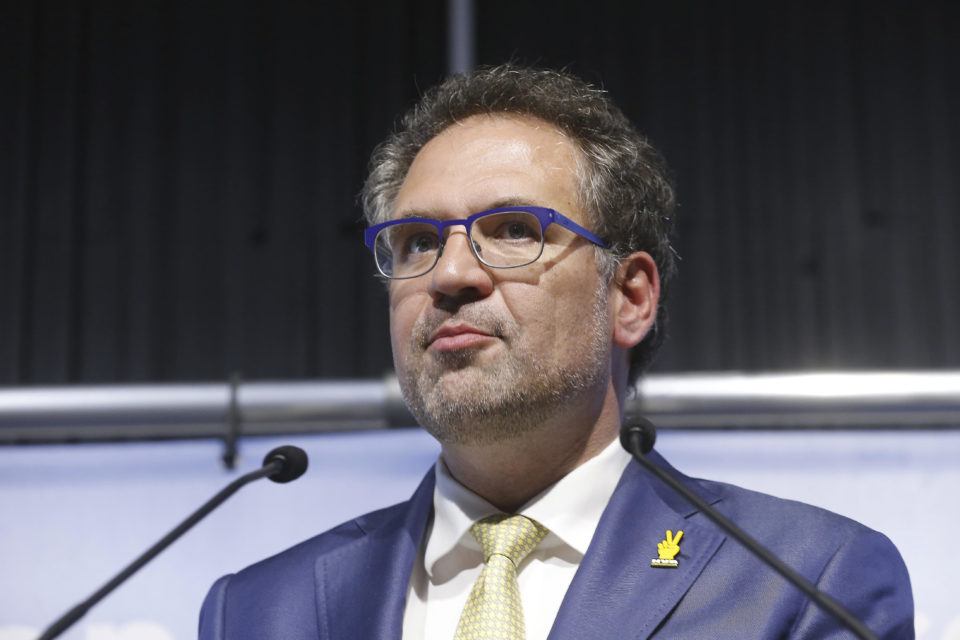 The shuttles will be electric and they will drive among the usual traffic. According to Antwerp Alderman for Mobility, Koen Kennis, “they will help us move through the city in a smoother and smarter way” /Belga

The city of Antwerp is going to invest in self-driving shuttles for public transport, connecting the left and right bank of the river Scheldt. They will make a connection with the pre-subway, the pedestrian tunnel (under the river Scheldt) and the Saint-Anna ferry (crossing the Scheldt).

Public transport company, De Lijn, and the city of Antwerp have been studying the idea for one year and have decided that self-driving shuttles in Antwerp are achievable. Now De Lijn is looking for a supplier of the 25 electric planned vehicles. Goal is to test the initiative during one year but the first passengers should be on board as from 2021.

Thanks to the wide avenues on the left bank, two routes will be provided. “The shuttles will replace bus line 31L”, explains Antwerp Alderman for Mobility, Koen Kennis (N-VA). “During rush hours there will be a shuttle every three minutes (the bus now passes by every fifteen minutes). The shuttles will be electric and will move among the usual traffic.”

On the right bank there will be ten shuttles driving every five minutes at the re-installed quays. “They won’t get stuck in traffic because they’re driving at the quays”, explains Kennis.

Price of the shuttles is not known yet but the city is willing to invest between two and four million euro to adapt streets and traffic lights. “Both river banks are connected and there are several ways of crossing, like the pre-subway, the pedestrian tunnel and the ferry, but thanks to the new shuttle lines they will be perfectly connected with each other and with the most important tram lines in the city. The shuttles will help us  move through the city in a smoother and smarter way”, concludes Kennis. 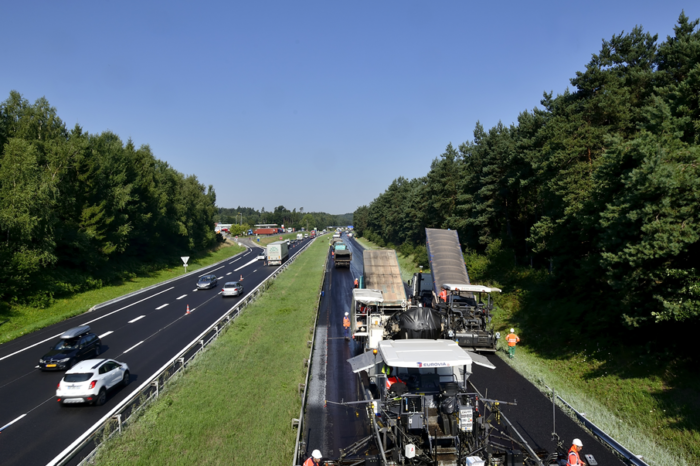 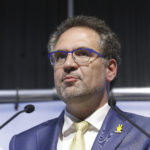