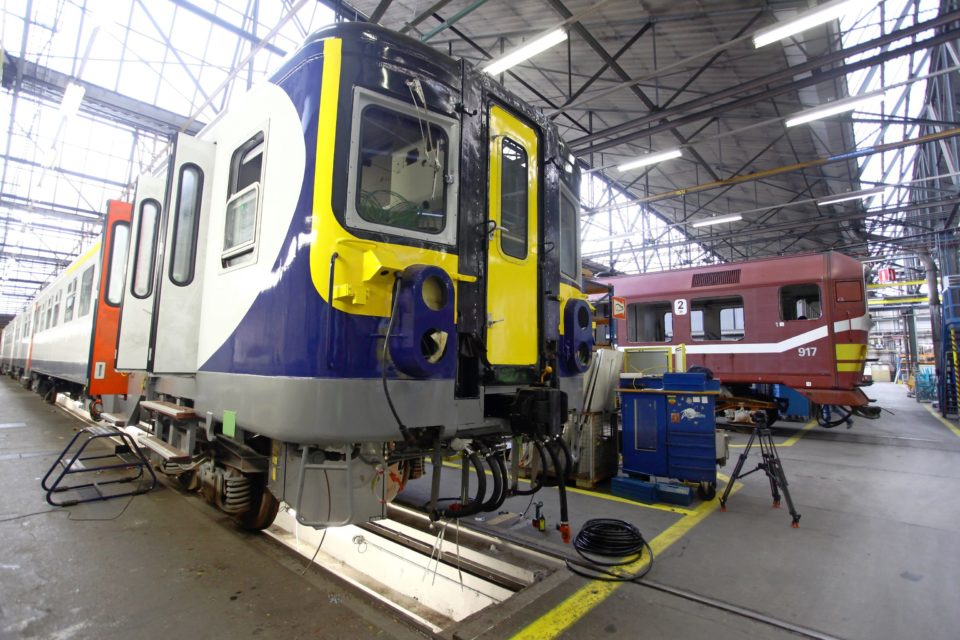 By 2021, the number of trains stuck in maintenance should have dropped by 30% thanks to the company’s new replacing and service plan /Belga

Last year, the immobilization rate of SNCB/NMBS trains averaged at 15,7%. For the train traveller’s organization navetteurs.be, it is still too much and it impacts the rail network’s punctuality. The rail company introduced an action plan that should reduce that rate by 30% in 2021.

“The company needs to avoid out of order trains. It creates capacity issues on the network and causes a number of inconveniences for passengers”, declared Gianni Tabbone, president of  navetteurs.be. For 2017, the immobilization rate of SNCB/NMBS trains was at 15,7%. While it is 2% less than the 2014 rate, Mr Tabbone estimated it’s still too much.

A part from modernization programs created to evolve the fleet of trains, the SNCB/NMBS has to maintain its current trains for safety and quality reasons. Carriages are regularly sent to the maintenance shop for small repair work and services.

A new plan has been put up to reduce the number of trains stuck in maintenance by 30% in 2021. Better diagnostic and effective services will be possible through a new real time data transmission program.

“By 2023, 80% of our trains will benefit from that technology, which will generate less failures and increase punctuality”, declared the SNCB/NMBS spokesperson, Vincent Bayer.

445 new M7 double-deck trains will be delivered starting this autumn until 2021. They will offer 50.000 new places aboard SNCB/NMBS trains and will represent an operation gain of 20.000 places.

“We also have a vast modernization program of our maintenance shops, for which 300 million euro will be invested in five years”, explains the spokesperson. “Some will be renewed but we will build new ones and they will offer better service and repair efficiency than today.” 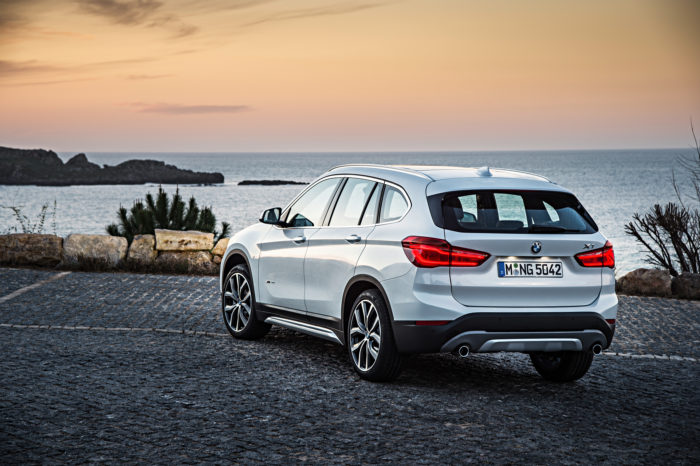 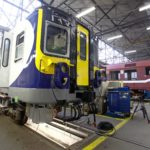