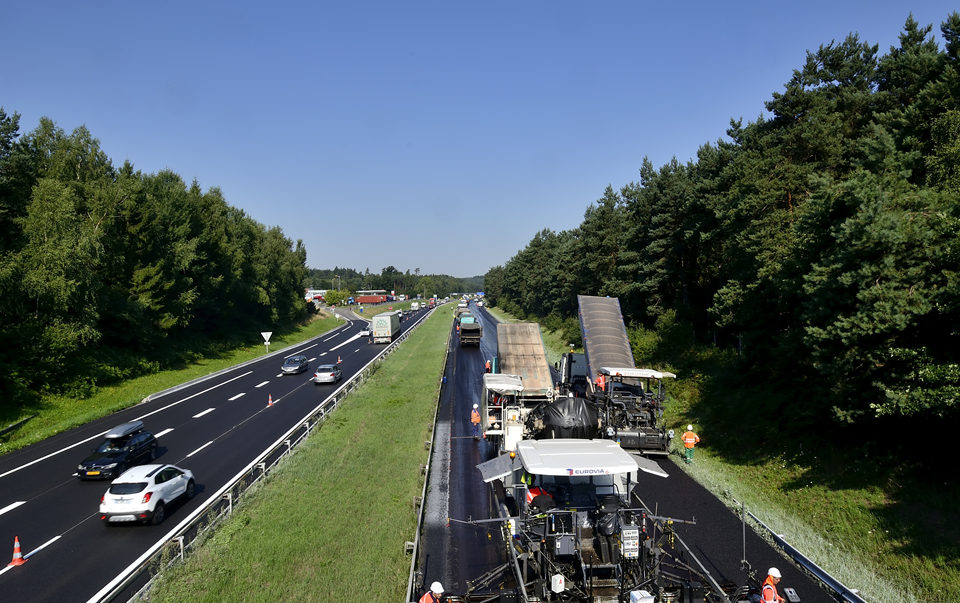 The new one kilometre stretch of road is composed of 98,2% recycled asphalt for the inferior layers and 97,1% for the top layer /Eurovia

French companies Eurovia, Vinci Autoroutes and Marini-Ermont have presented the first kilometre of motorway realized with recycled materials on Tuesday. A new mobile plant chops the old aggregate and transforms it to form the new layer of road on location. In around thirty years, all French motorways could be renewed by this process.

On one kilometre of the A10 motorway connecting Paris to Bordeaux, a stretch of road located between Pons and Saint-Aubin, in the north of Gironde, is composed of 97% recycled materials. This world’s first was born out of the collaboration of four French partners (Eurovia, Vinci Autoroutes, Marini-Ermont and the environment and energy control agency, Ademe).

“The asphalt based on recycled materials has already been in use for thirty years. We used around 20% in the 80’s and then 50% in 2000”, explains Eurovia France Belgium CEO, Jean-Pierre Pascero.

The new 40 km stretch of A10 motorway located near Saint-Christoly-de-Blaye has been renovated and is composed of 70% recycled materials. Except for one kilometre that is composed of 98,2% recycled asphalt for the inferior layers and 97,1% for the top layer.

Currently, only 18% of the seven million tons of asphalt produced in France are recycled and 35 million tons of new asphalt are produced every year. For this project, a new on-site mobile plant, called TRX 100, has been created.

According to the partners, this world’s first costs around the same as the classic procedure (5 million euro) but it takes less time as the asphalt isn’t to be transported from a fixed plant anymore.

Motorways of the future

After passing the real world tests with flying colours, this procedure will be extended on other roadworks. However, it is for now reserved to big stretches of roads, such as motorways or airport landing strips.

“It offers interesting perspectives for our future roadworks because currently we only use about 10 to 50% recycled materials”, points out deputy CEO of Vinci Autoroutes, Christopher Hug.

Other than savings on base materials and energy, this method is completely renewable. Clara Lorinquer, environment and quality manager at Eurovia, notes that in thirty years the whole French motorway network will have been renewed through this method and will be completely self-sufficient. 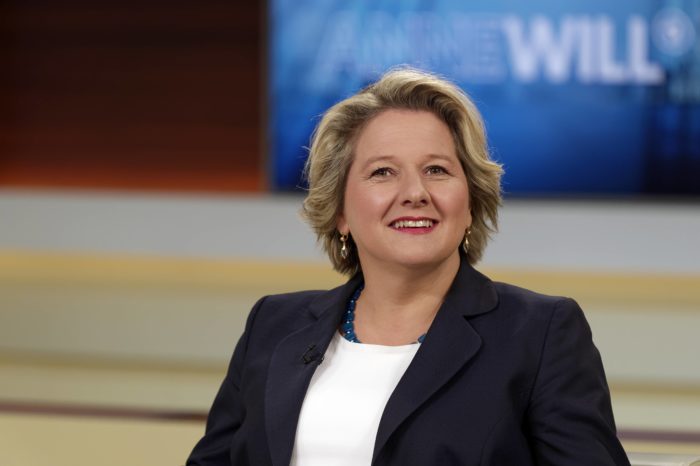 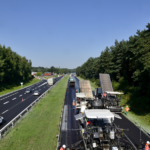