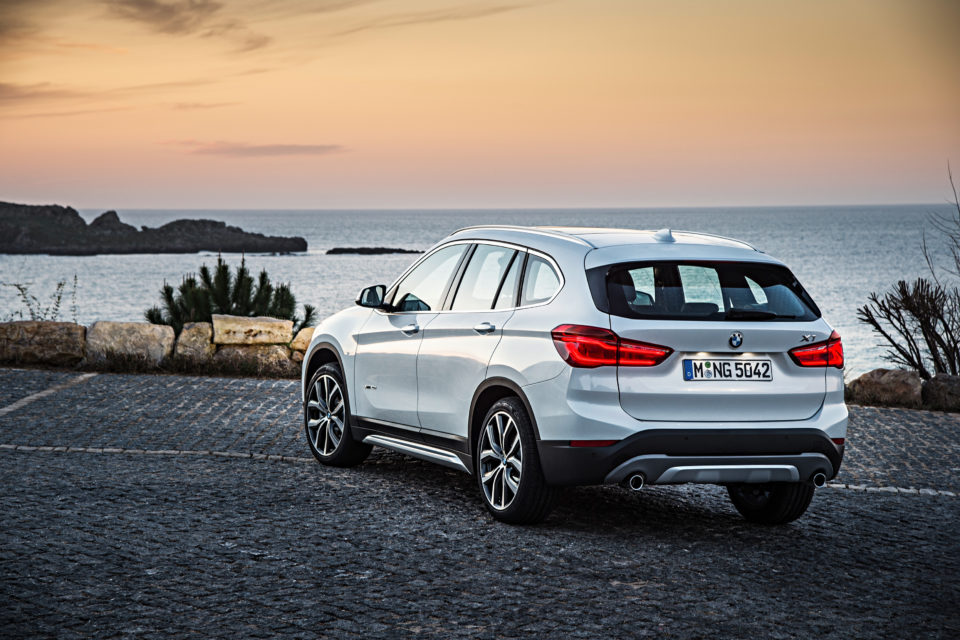 “Eight models are being built at the BMW factory in Regensburg. Because of the extra demand for the new X1, we started looking at Born as an additional production location”, BMW explains /BMW

In Europe only a few ‘contract vehicle manufacturer’ car factories produce cars for different brands, such as VDL Nedcar. In the past few years Nedcar produced Mini and BMW models but today the sales volumes of these models drop and VDL Nedcar has to look for other partners.

Until now, VDL Nedcar has only produced cars for BMW in Born (the Netherlands). The Mini has been produced since 2014 and the BMW X1 since August 2017. The company forms a buffer for the Bavaria car manufacturer.

If market demand is disappointing, BMW first reduces car production at its contract manufacturers before cutting into its own facilities. “We are the flexible peel off layer of BMW”, explains the VDL Group’s spokesman.

Last week it was announced that VDL Nedcar is looking for a new customer to become less dependent on BMW. In view of the lower production volumes, VDL Nedcar will have to dismiss thousand employees.

BMW confirms the mechanism that contract manufacturers act as a buffer for its own ‘original equipment manufacturers’. “Our production is very flexible anyway”, says a BMW spokesman. “Eight models are being built at the BMW factory in Regensburg. Because of the extra demand for the X1s, we started looking at Born as an extra production location”, he adds.

When sales volumes drop, contract manufacturers are first looked at. According to BMW, the current production limitation in Born was planned because 2018 was an exceptional peak year, partly because of new models, such as the hybrid Mini Countryman and the BMW X1.

BMW adds that the contraction at Born is independent of the recent profit warning that BMW came up with. BMW can adjust the production volumes in the different factories. “If the production of the X1 in Regensburg goes up, it can go down in Born”, the BMW spokesman adds.

The production numbers per factory fluctuate according to the circumstances. Only at the end of the year, you can see the actual production volume per factory.

BMW has thirty production locations worldwide for cars, motorcycles, engines and components. There are only two contract manufacturers among them: Magna Steyr in Graz (Austria) and VDL Nedcar in Born (the Netherlands).

Magna is much bigger than Nedcar and also works for other car manufacturers, including Daimler, Toyota and Jaguar Land Rover. Magna is less dependent on BMW than VDL, which now relies exclusively on BMW for its production. BMW welcomes the fact that VDL is looking for other customers. 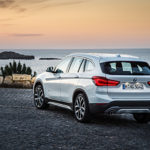