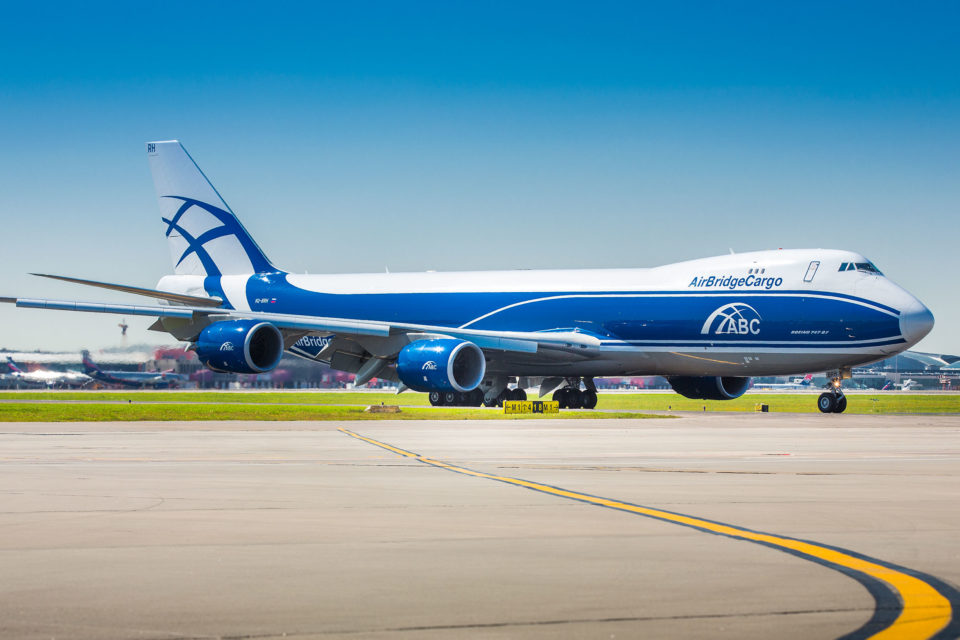 Russian cargo airline, AirBridgeCargo, has chosen Liège Airport as its European hub with thirty flights per day and 400 new jobs in 2019. That new contract will push Belgium’s first freight airport into the top five of Europe by 2020.

“It’s an historical agreement that we signed with AirBridgeCargo who’s one of the world’s leaders in air cargo”, declared CEO of Liège Airport, Luc Partoune. “Thanks to them, we are planning to reach one million tons of transported freight by 2020 to enter the European top 5.”

Back in 2001, the Walloon government started investing money in Liège Airport. Nearly twenty years and 250 millions later, the old reconditioned military airport has been transformed into one of Europe’s leaders in air cargo.

Last year, Belgium’s largest freight airport handled around 717.000 tons of cargo, which placed it in the eighth place in the ranking of the European Airport Association (ACI Europe).

With airplanes operating in Russia, Asia, Europe and North America, AirBridgeCargo is one of the world’s leaders in air freight transport. The company that covers more than thirty destinations worldwide, is landing in Liège after Amsterdam ended their operating contract.

The Russian leader intends to make Liège one of its important e-commerce hubs with more than thirty flights every week. The contract signed Tuesday in London states that Liège will invest 25 million euro in the construction of a new 25.000 square meters hall for the company.

This equipment will be rented to the Russians for ten years at a similar price. The arrival of Liège’s second biggest cargo company after FedEx should create 400 new jobs.

The first stage of this new partnership should be concluded by June 2019 with the end of the first phase of the construction works. The Walloon Airport Corporation (Sowaer) will take this opportunity to finance new infrastructure for landing strips at around 29 million euro.

“A bet was taken on Walloon airports some years ago and its seems that we pushed through. Liège won’t be considered as a developing airport but one of Europe major airports”, declared the Airport Infrastructure Minister, Jean-Luc Crucke (MR). 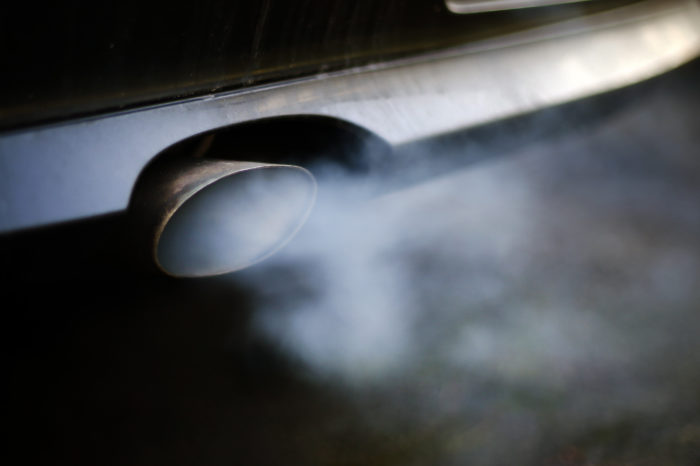 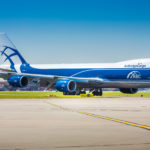