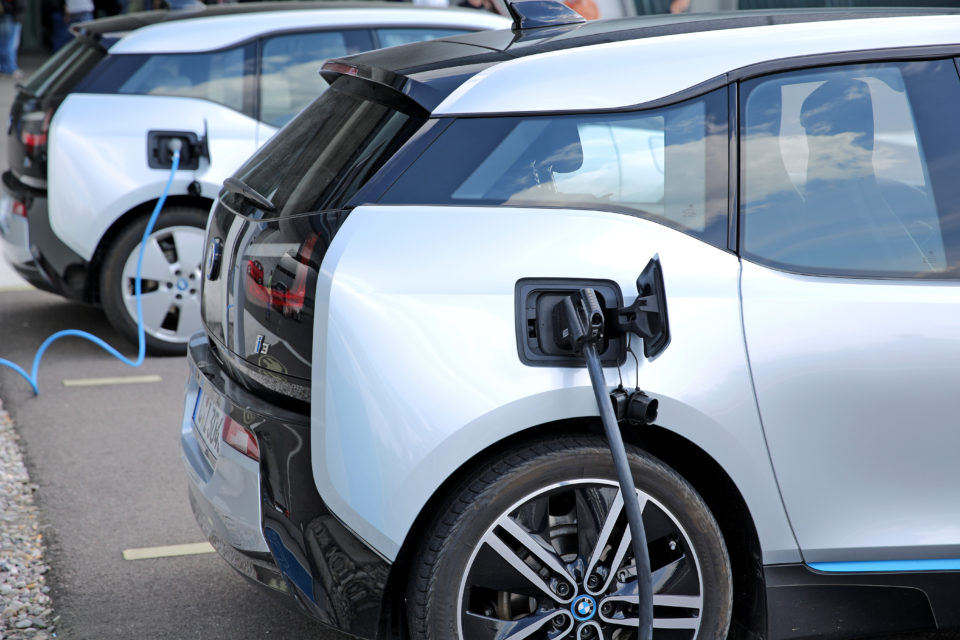 BMW has chosen to team up with Belgian material supplier and recycling group, Umicore, and Swedish battery manufactuere start-up, Northvolt, to create the fist fully European battery supply chain. The three actors will collaborate on the assembly, from the procurement of material to the production and the recycling process.

Currently, Asia is dominating the market of batteries, with China leading the way followed by Korea and Japan. With the development of the electric car sector, place has been made for other competitors but car makers and OEMs are divided on a European battery alliance. Three actors have already taken actions.

Although battery plants already produce cells and assemble them into battery packs in Europe, they belong to Asian companies. In Brussels, the Audi e-tron is assembled on-site but the cells are produced in Poland through a Samsung subsidiary.

The BMW, Umicore and Northvolt partnership is completely European. Munich wanted to be sure raw materials came from environmentally and socially friendly sources. It also desired its provider to reduce its carbon footprint and recycled materials to be used. Belgian group, Umicore, already fits the bill with its anode and cathode materials, and its recycling policy.

Umicore’s managing director, Marc Grynberg, announced in June the creation of a production site for cathode materials in Nysa (Poland). Although the country is known for its coal and lignite electricity production, the Belgian group ensured that its plant would use green electricity coming from solar, wind and hydroelectric power plants.

On its Belgian plant in Hoboken, Umicore has conceived a pilot project capable of recycling up to 7.000 tons of lithium-ion batteries per year. It will produce recycled raw materials to be used by Swedish Northvolt. Created only two years ago, the company aims at producing new generation batteries in a sustainable way.

BMW has invested in the young start-up to build a research centre and a plant before the start of industrial production. Northvolt should produce battery cells for an annual capacity of 32 GWh.

This technological alliance groups the client (BMW), the raw material provider and recycler (Umicore) and the battery cell producer (Northvolt). The circle is complete and, for once, it’s fully European. 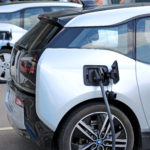