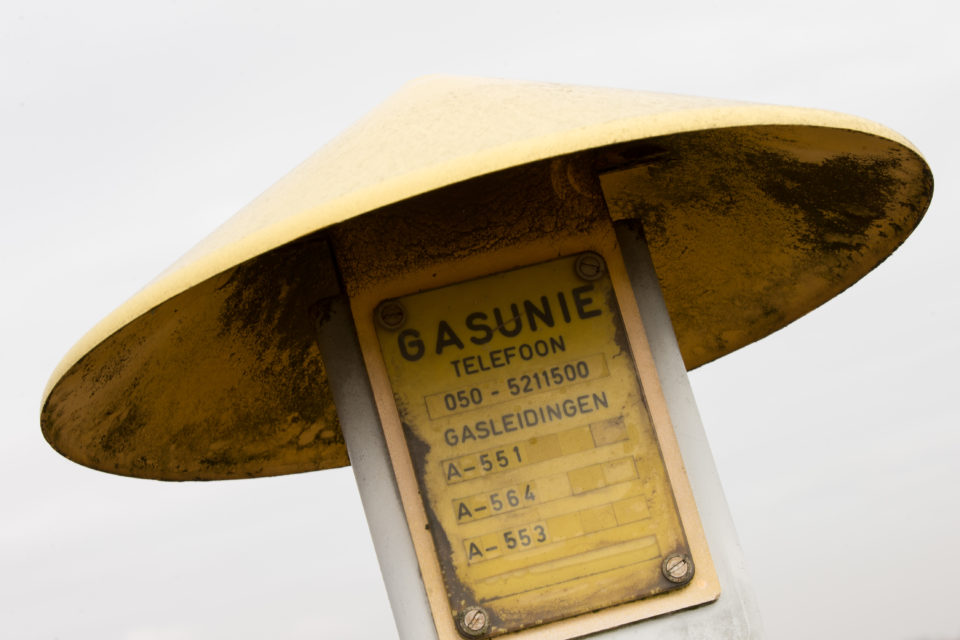 Dutch state-owned gas network managing company, Gasunie, and French energy concern, Engie, are studying to build a 100 MW hydrogen plant in Groningen. This way the Netherlands could have two of this giant plants by 2023 /HH

French energy giant, Engie, and Dutch gas network managing company, Gasunie, announced on Thursday they are studying the possibility for another giant 100 MW hydrogen plant to be plumped down in Groningen (North-Holland) by 2022. A day earlier the Port of Amsterdam, Nouryon and Tata Steel unveiled plans for a ‘Europe’s biggest hydrogen production facility’ in IJmuiden.

Engie, born out of the fusion of Gaz de France (GDF) and Suez and for a major part owned by the French state, is the world’s third biggest non-oil industry-based energy concern. The hydrogen electrolysis plant in Groningen to be set up with (also state-owned) Dutch Gasunie would be a first for Engie.

Both companies announced at the ‘Wind meets Gas’ congres in Groningen to start a year-long study trajectory, to prepare a final decision next year and having the plant up and running by 2022. For the electrolysis process ‘green energy’ from the northern windmill parks would be used.

This way they would outrun the competition’s ‘hydrogen cluster’ that envisions its production starting in 2023-2024 near IJmuiden.

With a 100 MW capacity, both plants would be five times bigger than other European hydrogen projects so far. Gasunie and chemical concern, Nouryon (former AkzoNobel’s chemical branch), already were studying a smaller 20 MW hydrogen plant project for Delftzijl too, before they announced even bigger plans.

Not everyone is convinced, though, that enough green energy from windmills and solar panels will be available in the near future for ‘green hydrogen’ production on this scale. Norwegian Equinor, for instance, wants to play an important role in hydrogen production out of natural gas, with the CO2 byproduct stored under the North Sea as another ‘green’ alternative. 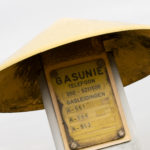